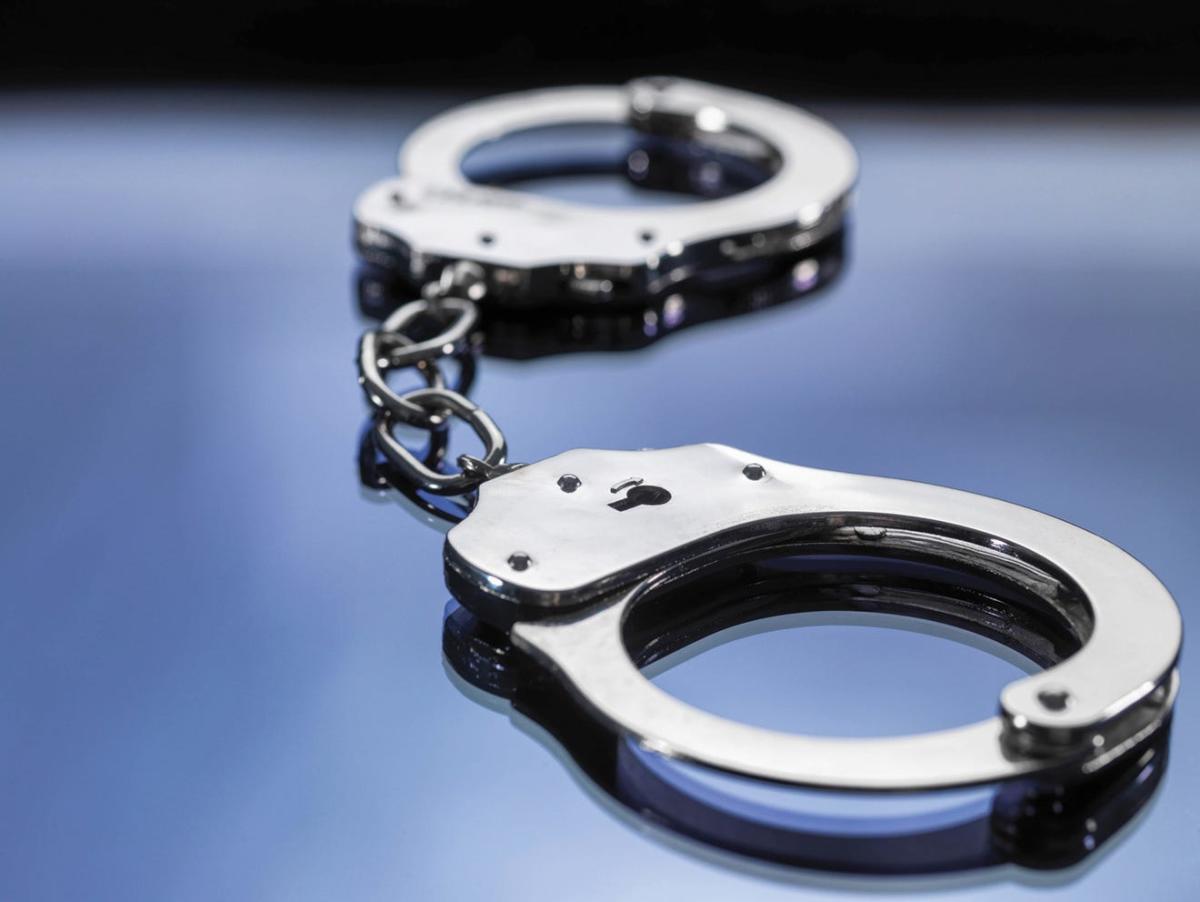 Radamez Santana was arrested Nov. 15 and charged with one count of first-degree murder and second-degree endangering the welfare of a child.

Santana told police he had thrown the baby into a swing and then onto the floor next to the bed, court papers say.

After he threw his daughter on the floor, she began crying, but eventually her lips turned grey and she stopped breathing, court papers say.

Santana then contacted the baby’s mother who then requested help, court papers say.

The Perth Amboy Police Department then responded to a 911 call reporting that an infant was not breathing on Compton Avenue. Police arriving at the address saw a person performing CPR on the infant. Santana was also present, court papers say.

The baby was then taken to Raritan Bay Medical Center where she was pronounced dead at 10:52 a.m., court papers say.

On Nov. 14, detectives spoke with a doctor from the Office of the Middlesex County Medical Examiner, who performed the autopsy. The doctor told police the head injuries were not consistent with the statement given by Santana at the time of the incident, court papers say

Santana is being held at the Middlesex County Adult Corrections Center.

US bid to kill American-JetBlue partnership goes to judge