House prices slumped by 10% in San Francisco, Redfin says — and prices are also falling in these cities

J.P. Morgan Says These 2 Stocks Could See at Least 40% Pop — Here’s Why They Could Surge

‘Overbought and overpriced’: This investor sees a bubble popping for one popular group of stocks.

The 1980s was the blueprint for the upcoming disinflation cycle and these are the stocks for it, strategists say

Should you add an extra $30,000 to your retirement with an after-tax automatic Roth conversion? 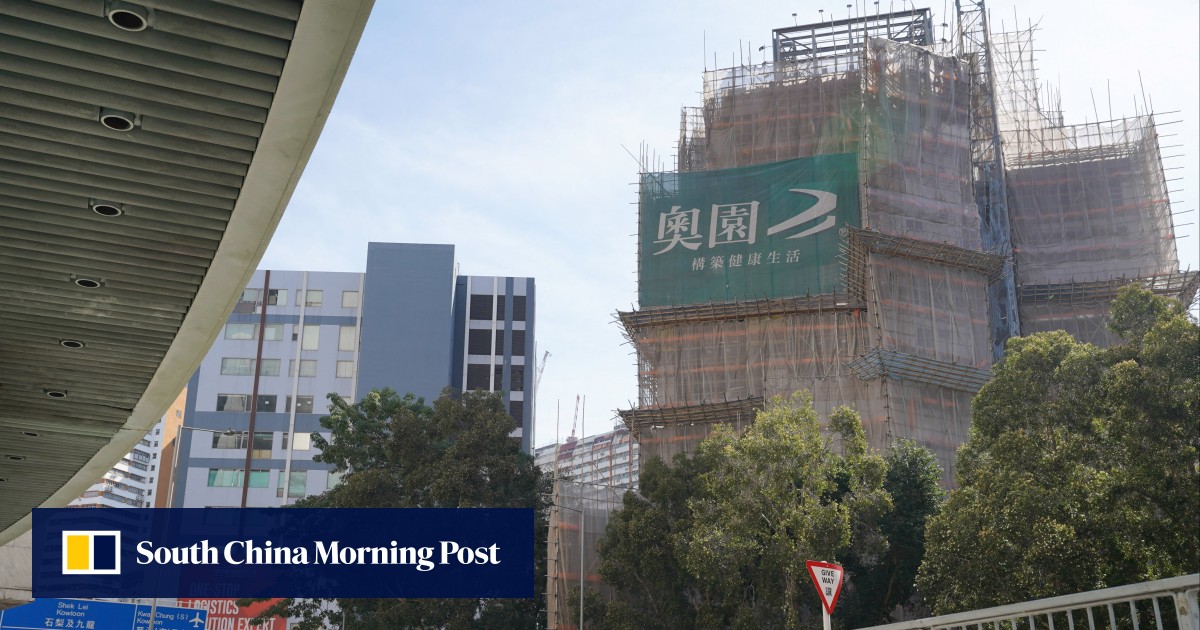 As of July, eight property companies including Aoyuan Group were removed from the Hang Seng Composite Index. As of the share suspension, the market value of Aoyuan Healthy Life was HK$1.35 billion, giving the stake an estimated value of about HK$400 million.

This is not the first time that China Aoyuan has tried to offload parts of the business. It was in preliminary discussions with several independent third parties regarding the possible disposal of certain divisions in Aoyuan Healthy Life, according to a statement in November 2021.

However, Infini Capital – the second-largest shareholder in Aoyuan Healthy Life at the time – said it would rather see the entire company sold instead of being stripped of its “jewels”, according to a statement by Infini at the time.

“We believe the best way forward for the company would be to run a transparent and competitive auction process so as to fully realise the embedded value of the business,” the investor said in its statement.

Meanwhile, there were several local media reports last month that China Aoyuan was looking into various restructuring opportunities with its onshore investors, but there was no official announcement.

According to a statement by China Aoyuan in September this year, the company is still negotiating with creditors and a restructuring plan is yet to be finalised.

Fake parking tickets being used to scam tourists, watchdog warns. What to watch for

Drivers said they paid for parking, only to be hit with a hefty ticket. It’s just the latest ruse scammers...

Less than a day after receiving a warning from a federal judge, former President Donald Trump has withdrawn his lawsuit...

Looking Back: 3 Takeaways from Purdue’s Win at the Barn

Purdue went to the Barn on Thursday Night and played its most complete defensive game of the season. The swarming...

Love Island’s two new bombshells have reportedly been revealed as Jessie Wynter and Aaron Waters. The pair, who both brought...

The family of Naomi Judd — Larry Strickland, Ashley Judd and Wynonna Judd — at the Naomi Judd: A River...

Brittany Snow has officially filed for divorce from Tyler Stanaland. In court documents filed in the Superior Court of California...

The National Press Club has called on The CW‘s new owner, Nexstar, to “explain why they have partnered with the...

There was plenty of bad blood between the Canadiens and Panthers on Thursday.