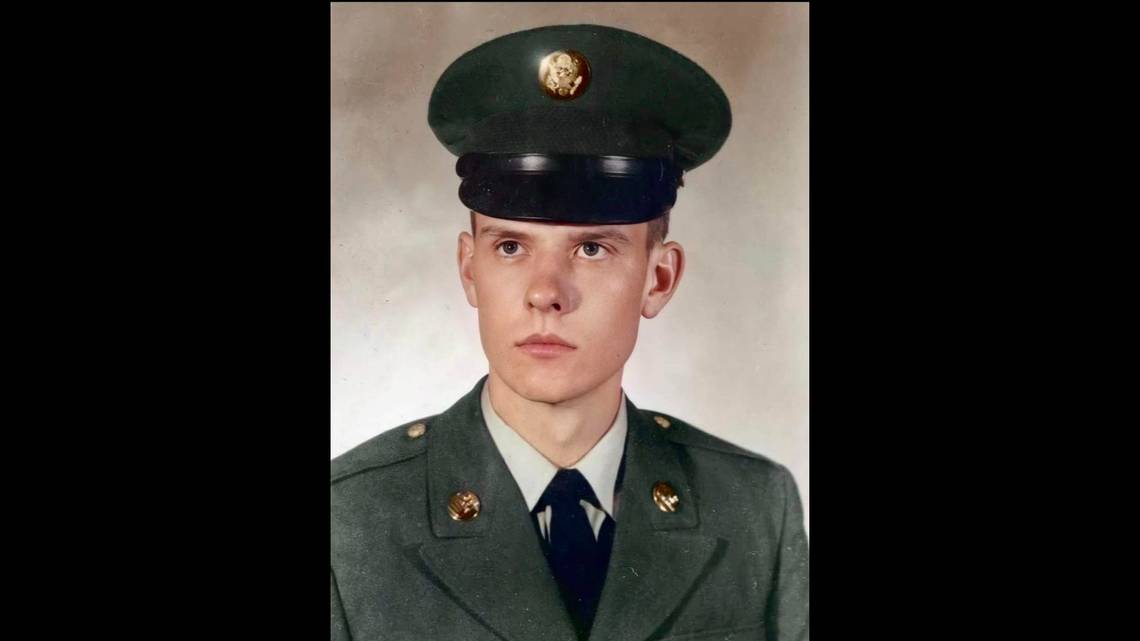 A 21-year-old Army veteran was killed after he returned from Vietnam in 1972 during Thanksgiving weekend, authorities in Utah said.

DNA testing now has identified one suspect in his death as Daniel Arthur Bell, who died in 2019, the Uintah County Sheriff’s Office said on Wednesday, Nov. 23.

The results come 50 years after Gregory Dahl Nickell, 21, who had been honorably discharged from the Army, was shot by a man while he was in a car at a scenic overlook with a woman on Nov. 26, 1972, near Vernal, authorities said.

At the time, a stranger approached Nickell’s car, knocked on his window and asked him to report a crash that had happened, deputies said.

When Nickell agreed and turned away from the window, the man shot him with a pistol, deputies said.

The man shot him three more times, then shoved his body onto the 18-year-old woman and drove off in the car, deputies said.

He pointed a gun at the woman and threatened her, deputies said. Another car began following their vehicle, and they both drove to a remove area and set Nickell’s car on fire with his body inside it, authorities said.

The two men took the woman into the other car and drove around for hours before both raped her, authorities said.

Then they left her on the side of a highway.

The woman was unable to identify the men because her head had been covered, authorities said. And evidence submitted to the FBI Crime Lab didn’t turn up any results, so the case went cold.

Investigators collected evidence from the woman while she was at the hospital in 1972, and resubmitted it to the Utah Bureau of Forensic Services in January 2020.

By September 2020, investigators said they learned one profile was a match to Bell.

But he had died in March 2019 in Yakima, Washington, and had been cremated.

So investigators took samples from Bell’s children and found they were “consistent with a parent/child relationship,” authorities said.

Authorities are still trying to identify the second suspect, who they believe is younger than Bell.

“Greg’s family deserves answers. The woman who was sexually assaulted that night deserves answers,” Uintah County Sheriff Steve Labrum said in the post. “If you’re the person who can help us give them answers, please come forward now and talk with our investigators.”

Vernal is about 175 miles east of Salt Lake City.

Woman told friend someone was after her 39 years ago, CA cops say. She’s still missing