Longtime Santos treasurer is out, she tells federal regulator

Dr. Phil to end his long-running talk show in spring 2023 after 21 seasons on the air 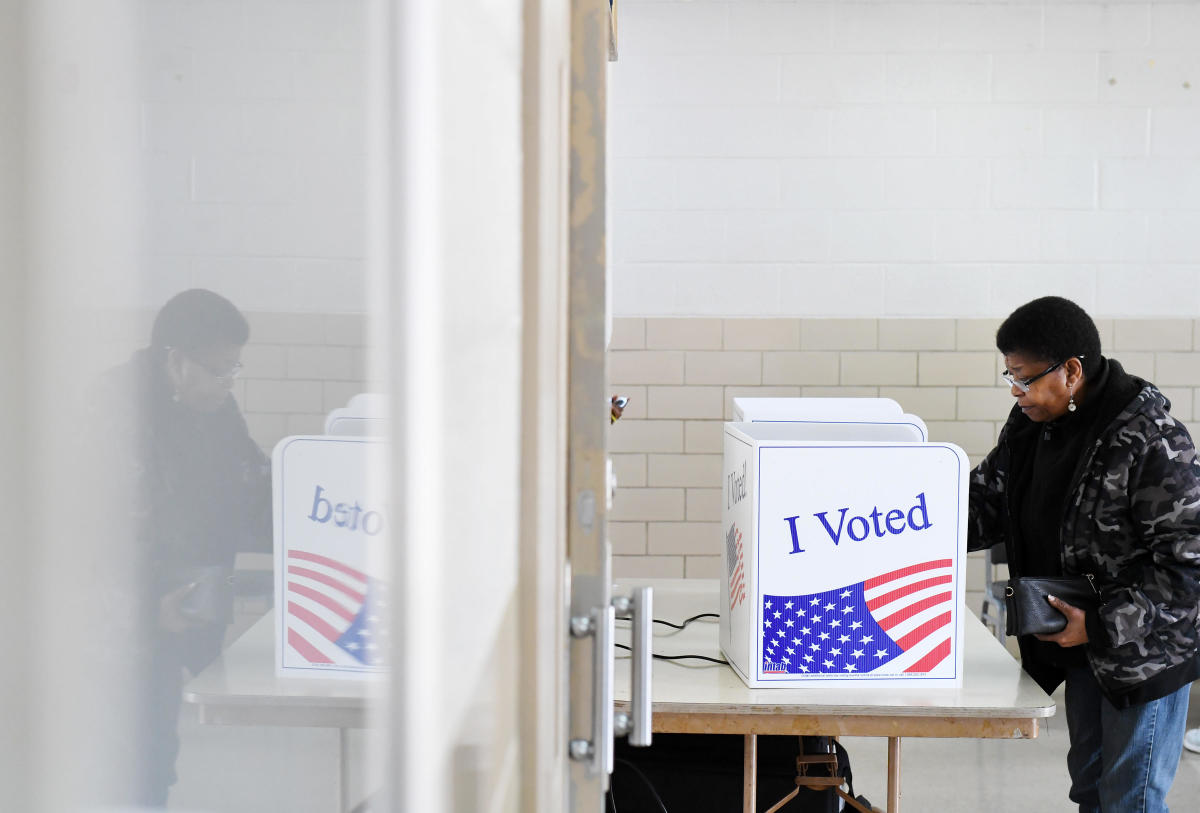 Washington — Democrats took a major step forward to shake up the early state calendar for the presidential primary process and make South Carolina first to vet the party’s candidates for president.

The president’s proposal came after South Carolina delivered him a decisive and pivotal primary victory in 2020 and launched him on a path to the White House. Under the recommendations, South Carolina would hold its primary on Feb. 3, 2024.  The window for early voting states would also include New Hampshire and Nevada with contests the following week. Georgia would be fourth, and Michigan would go fifth.

At the start of the meeting Thursday, RBC co-chair Minyon Moore read a letter sent to committee members by Mr. Biden Wednesday and laid out the proposed early voting order.

“I agree with the president that this is a bold window that reflects the values of our party, and it is a window worth fighting for,” Minyon said of the proposal.

Following the vote on the recommendations, a visibly emotional DNC Chair Jaime Harrison, a South Carolina native, addressed all members praising their work.

“This proposal reflects the best of our party as a whole. And it will continue to make our party and our country stronger, and it will elevate the voices that are the backbone of the party, ” Harrison said.

While many of the committee members praised the proposal, not everyone is happy with it. For the first time in more than 50 years, officials are recommending that Iowa not hold the first contest, after the Iowa caucuses launched the nomination process every four years since 1972.

“We changed our process significantly and I just feel like we’ve received no credit for that,” said Scott Brennan, a member representing Iowa on the RBC. He said it had been his hope that Iowa would remain in the early voting window, especially if it were expanded to five states, and he was surprised that Georgia and Michigan were both added instead.

While New Hampshire would go second along with Nevada, it would lose its first primary status, which is set in state law.

“We are disappointed of course with what the recommended calendar would look like. New Hampshire has a statute, and we will be abiding by our law,” said RBC member Joanne Dowdell representing New Hampshire.

Moving up into the set of early voting states would be Georgia and Michigan, two major general election battlegrounds that helped deliver a victory to President Biden in his race against former President Trump in 2020 when they flipped from red to blue. Giving Michigan more prominence in the presidential election process has been an ongoing effort by Democrats for 30 years.

Excited about the prospect of becoming an early state, RBC member Ray Curry, of Michigan, sees the move as a praiseworthy step forward.

“It’s also been acknowledged that Michigan’s diverse community is a key piece and is central to what the true makeup of the U.S. actually looks like at this time. It’s a different time in history,” Curry said.

Legislation to move up the primary date from March to February passed in the state earlier this week and is making its way through the state House.

The committee has been working on the process since last year. While the recommendations have been made by the committee – the process for finalizing the first states to hold contests in the Democratic presidential primary is still far from over. The RBC recommendations will now go to the full DNC for ratification early next year.

New trailers out for summer blockbusters