Riyadh: 150 members of the Saudi royal family have been diagnosed with Coronavirus.

According to a US newspaper The New York Times, 150 people, including members of the Saudi royal family, have been infected with the Coronavirus in recent weeks.

The report states that the 70-year-old governor of Riyadh, Prince Faisal bin Bandar bin Abdul Aziz, is undergoing treatment in the intensive care unit (ICU) due to the virus.

According to reports, 84-year-old King Shah Salman has left alone on an island near Jeddah to protect himself while his son and Wali Ehad Mohammed bin Salman have been confined to the island along with several of their ministers. Individuals are not infected with the virus.

According to the report, doctors at the top hospital treating royal members said that 500 more beds were being added to the hospital based on the expected cases.

According to the report, a high alert has been issued to King Shah Faisal Specialist Hospital, Saudi Arabia’s highest hospital, in which senior doctors from across the country have been directed to be prepared for important personalities.

According to the report, the High Alert has said that there is no knowledge of the number of cases but high alert should remain.

The alert further instructs that older patients be immediately discharged from the hospital and that only the most important cases be taken.

The alert states that any corona-infected staff member will not be treated at King Shah Faisal, but rather be treated at another hospital so that the rooms of the hospital can be reserved for royal members.

The report fears that thousands of Saudi Royal Family princes travel to European countries in general, so they are likely to be infected with the virus when they return from Europe to Saudi Arabia.

‘Doesn’t Look Like He Needs an Ambulance’: 17-Year-Old Boston Student Has Stroke In Class. School Nurse Argues with His Mom to Pick Him Up Instead of Calling 911. 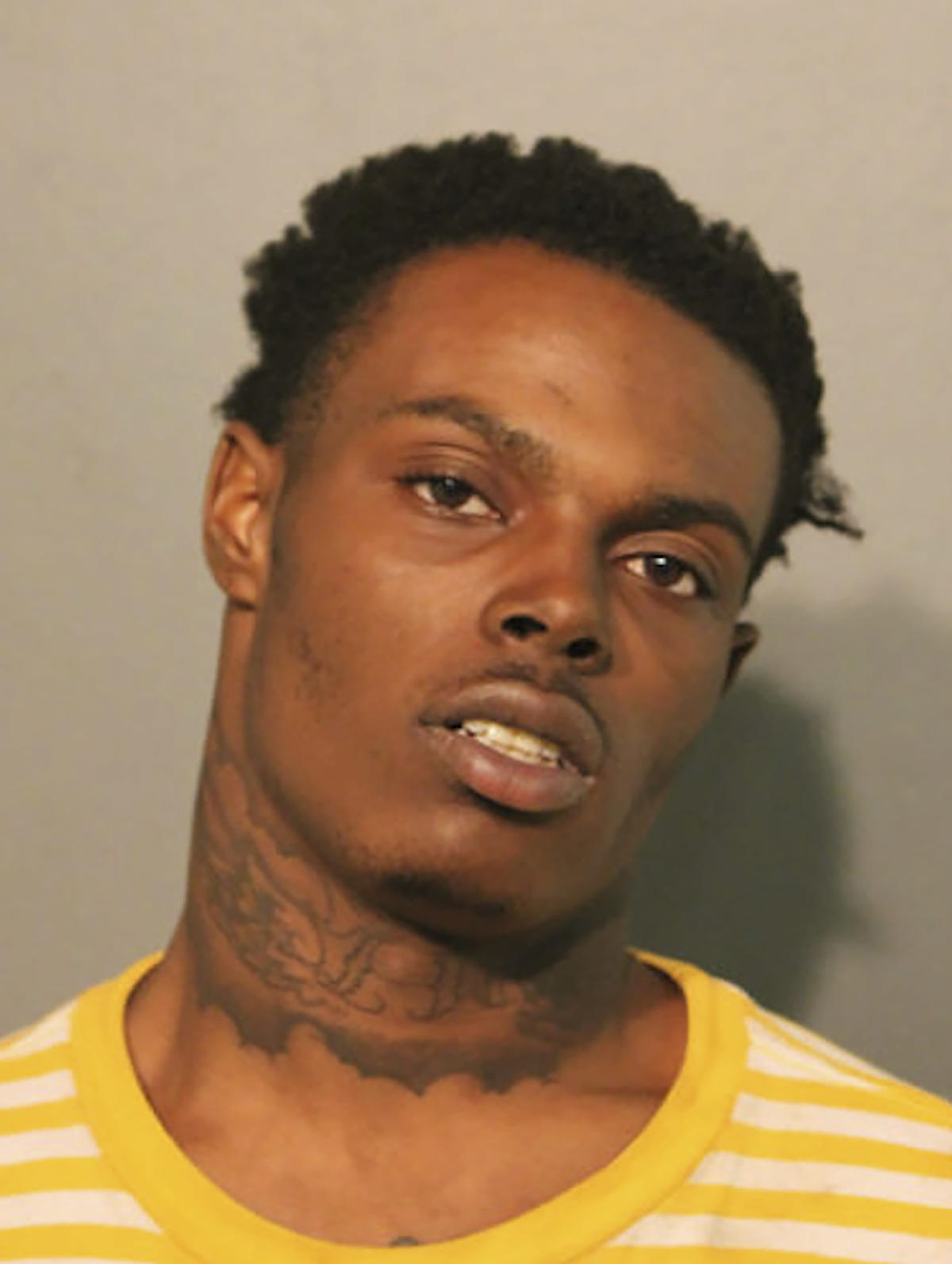 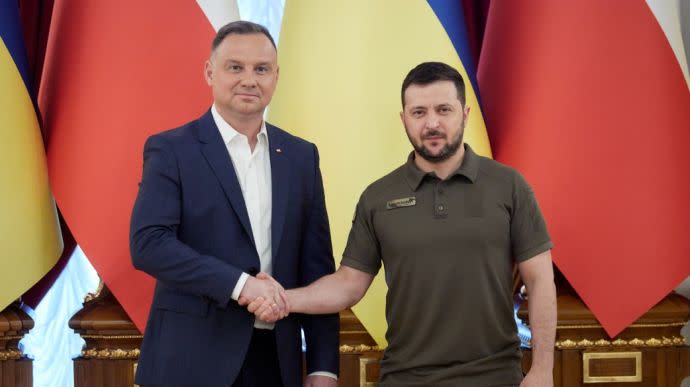 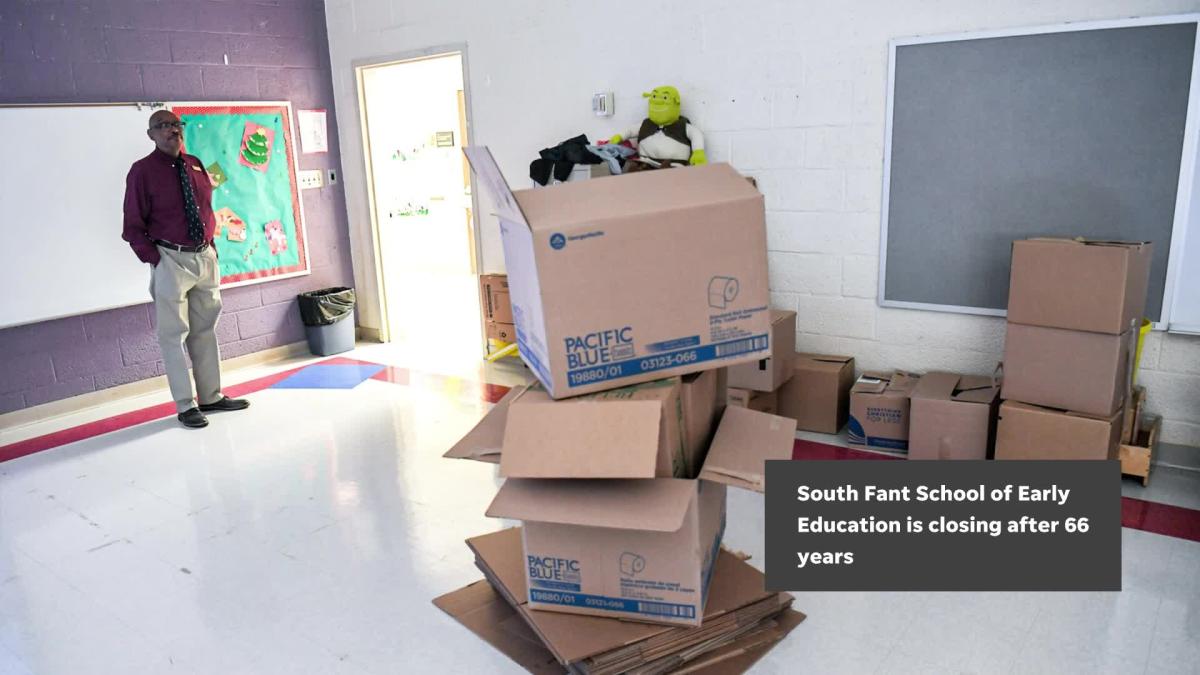 The last days of South Fant School in Anderson, a legacy of 150 years