Everyday Habits That Wreck Your Brain

Suing your way to the stars 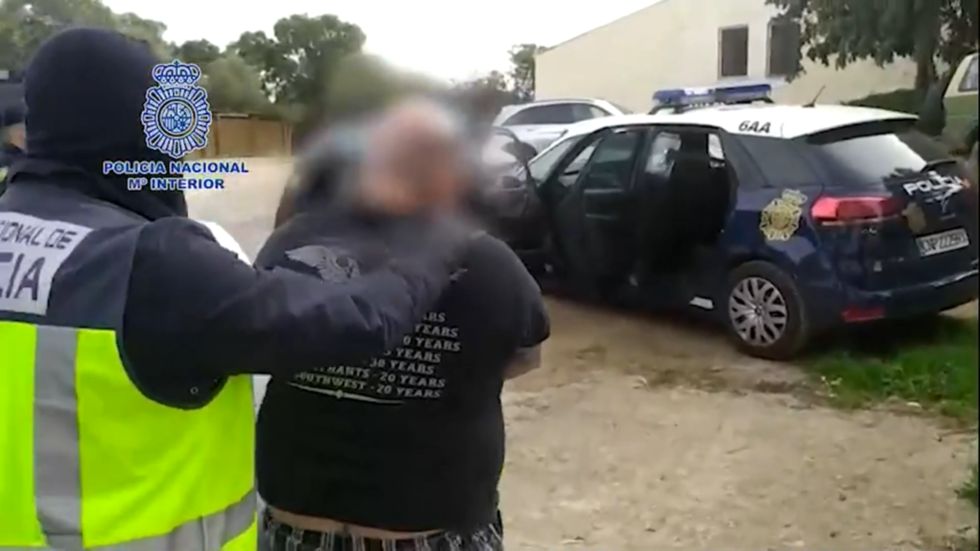 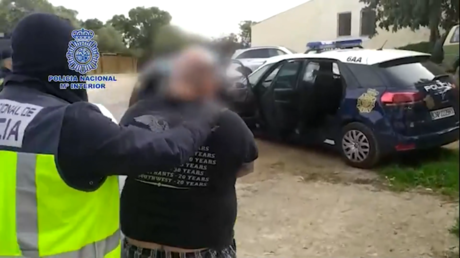 At least 14 members of FC Barcelona’s most infamous ultras group have been arrested following raids that threw up €300,000 in cash and various illegal weapons, drugs and Nazi paraphernalia.

The Boixos Nois, or Crazy Boys in Catalan, started off as a left-leaning socialist group in the early 80s before being infiltrated by far-right sympathizers.

They famously threw a pig’s head onto the Camp Nou turf in 2002 when former Barca star Luis Figo returned there as a Real Madrid player, and harrased current president Joan Laporta’s main rival in the 2003 election, Lluis Bassat, by calling him a “F*cking Jew”.

When Laporta took power, he banned them from attending matches which caused the Boixos to issue death threats painted on his house while he was also attacked leaving home.

Still formally prohibited from entering Europe’s biggest stadium, they have been busy away from it with this week’s targeted raids seeing 14 members brought up on charges of drug trafficking, sexual exploitation of women, illegal possession of weapons and money laundering after being arrested on November 2.

The raids were carried out across 18 homes – one of which was a flat where women were forced to have sex for money – and premises where 5,000 marijuana plants and 42 kilos’ worth of buds were discovered.

Ten firearms were also seized alongside numerous knives, and seven Boixos members have already been thrown into provisional prison.

In total, 20 bank accounts have been frozen while three homes and 27 vehicles were snatched as part of the operation that began in early 2020, which is around the time Boixos entered the headlines again for violent clashes with Valencia ultras that involved a hundred people.

In addition to the loose cash of €300,000 ($338,000) used to finance meetings with other ultras and incite “hatred, hostility and violence towards other vulnerable or antagonistic groups”, Nazi paraphernalia was found and that of the Hell’s Angels, which one of the leaders is linked to.

ABC Catalonia explained that the group acted as a hierarchical organization and is a faction of the Boixos known as the Casuals that was dismantled a few years ago after the arrest and imprisonment of some of its members for kidnapping and extortion.

“They were lower down the ladder and, after the power vacuum, they took over,” explained an official linked to the investigation.

One of those members was its former leader Ricardo Mateo, who in October 2019 was found guilty by the Supreme Court of laundering false lottery prizes and then given a four and a half year sentence plus a fine of €1.3 million ($1.46 million).

Before that, though, in 2015, he had been hit with 15 years for robberies, drug trafficking and assault and could soon be joined by several of his number if they are convicted.