Asked To Keep Quiet In Hospital, Man Attacks Doctor With…

China's Wuhan to test 'all residents' amid… 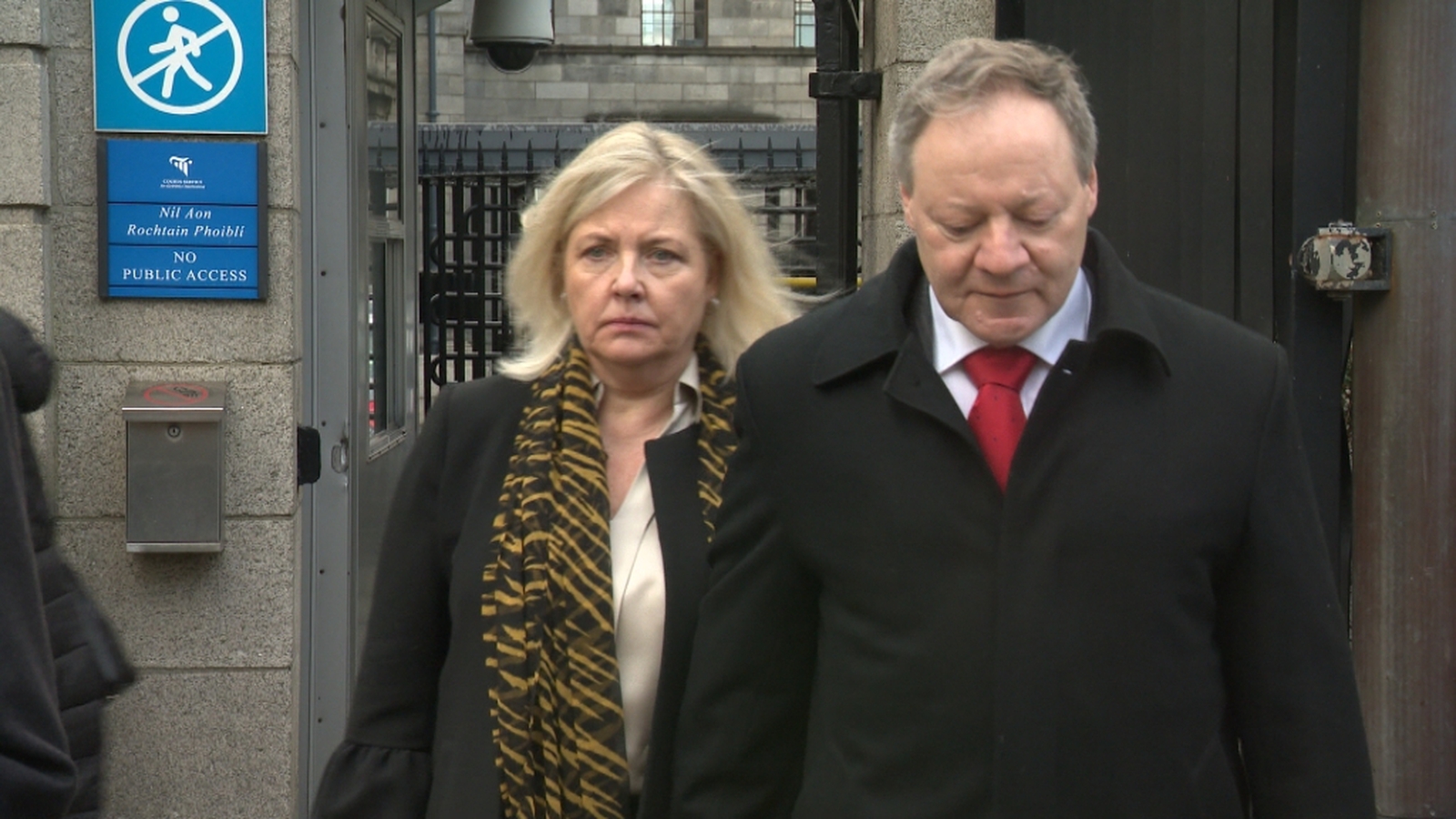 A young man, who ended up blind and unable to walk despite his mother’s plea for help from hospital staff, has settled his High Court action for €25m.

Outside court, the parents of Conor McCormack from Douglas in Co Cork pleaded with doctors to listen to parents when their children are ill.

Conor was 16 years old in October 2014 when he was brought to Cork University Hospital after collapsing with a seizure at home.

He had a shunt inserted when he was one year old, due to fluid on his brain, and his parents had been warned to look out for any signs it was malfunctioning.

The High Court heard today that his parents told staff at the hospital in 2014, that they suspected a problem with the shunt, but nothing was done about it for three weeks.

The family claimed there was a failure to appreciate that his symptoms were consistent with increased pressure in his skull due to the failure of his shunt.

A CT scan showed the tubing had disconnected and did not extend through the skull.

Conor, who is now 23, suffered a devastating brain injury as a result which left him blind and severely affected his ability to walk.

His mother Sandra told the court that the family’s lives were shattered as a result of what had happened. She said they were all so distraught that their cries for help went unanswered. 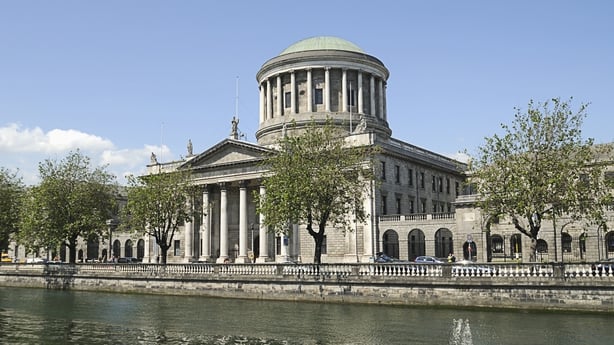 It had been devastating, she said, to watch their son lose his sight, hearing and mobility.

Senior Counsel Liam Reidy told Mr Justice Coffey that Mrs McCormack had been “dancing up and down” looking for help. Despite this, the problem with his brain shunt remained undiagnosed and Conor was diagnosed with tummy problems.

Mr Reidy said his treatment in hospital was “nothing short of appalling” and he was without consultant cover for three weeks despite his mother’s pleas. He described the situation as a “nightmare” for Mrs McCormack.

The court was told the HSE had made a limited admission of liability, accepting the management of Conor when he was admitted to hospital fell below the acceptable standards of care.

Sandra McCormack told the judge the award was bittersweet, but would allow the family to give Conor the life he deserved.

She said her son had experienced so much pain and loss in his young life, but she said he just accepted it.

She said he was “absolutely amazing” and his parents were in awe of him. She described Conor as a wonderful young man who had a wide range of interests and was loved and adored by his family.

Mr Justice Coffey approved the settlement and said he wanted to convey his best wishes to Conor, and his parents, whom he described as “remarkable”.

In the statement read outside on behalf of Mrs McCormack and her husband Kevin, by their solicitor, Ernest Cantillon, they said their son needed assistance with all activities of daily living.

They said it need not have been that way, and they asked doctors to “please listen” to what parents have to say about their child.

They said parents had important information to give, and should be listened to.

Mr and Mrs McCormack said Conor had deteriorated before their eyes while in hospital They said it had been a long battle to try and regain his health as well as a long legal battle.

They said they were delighted there would now be funds to pay for Conor’s care so they could go back to being his parents rather than his carers.

Conor can now walk short distances, they said, and has managed to get sight back in one eye.