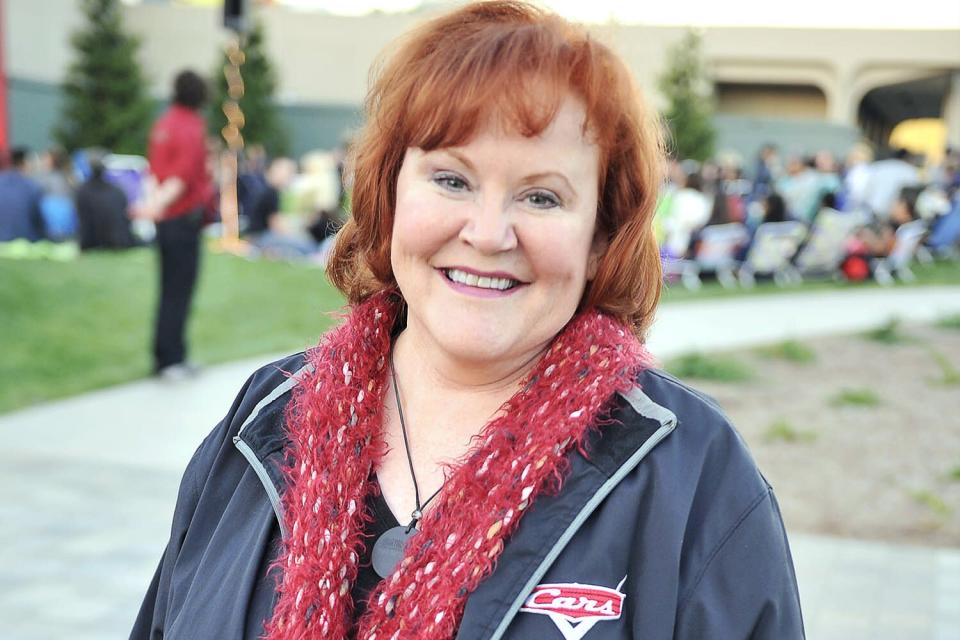 The conservator for Edith McClurg filed for a protective order against a California man, claiming he “finagle[d]” his way into the actress’s life and tried to marry her as she battles dementia. The same man is accused of sexually assaulting one of McClurg’s caregivers.

Angelique Cabral made the claims on Monday in the Superior Court of California in L.A. County on behalf of the veteran actress, who played school secretary Grace in Ferris Bueller’s Day Off, according to papers obtained by PEOPLE.

A notice of an elder or dependent adult in need of protection filed by McClurg’s lawyer was granted against Michael L. Ramos until a later hearing, which is scheduled for Aug. 25.

Lawyers for McClurg and Ramos did not immediately respond to PEOPLE’s request for comment.

She added that Ramos “who is unemployed, was able to finagle his way into the conservatee’s home even though he has never paid rent or any of the expenses.”

“He later attempted to remove the conservatee from the state of CA in order to marry her when he knew she lacked capacity,” Cabral said, adding that the court “prevented him from doing so.”

She reiterated that the Higglytown Heroes star and Ramos “have never been romantically involved.”

Describing Ramos’s alleged abuse, Cabral wrote that McClurg’s caregiver accused Ramos of sexually assaulting her in the actress’s home “on more than one occasion.” A police report was also filed to document the alleged incident, according to the court documents.

In court documents, Cabral said she wants Ramos to “immediately move out” of McClurg’s home and not to return.

“The court allowed Mr. Ramos to remain in the conservatee’s residence because it believed he would provide her with companionship and the conservatee did not object at the time. Mr Ramos and the conservatee have never been involved in a romantic relationship (they have separate living quarters) and caregivers are in the home 24/7,” Cabral wrote, accusing Ramos of infringing on “the spirit of the court’s prior order” so he “must be immediately removed.”

TMZ was the first to report the news.

If you or someone you know has been sexually assaulted, please contact the National Sexual Assault Hotline at 1-800-656-HOPE (4673) or go to rainn.org.

Leona Lewis Welcomes First Baby with Husband Dennis Jauch: ‘Then There Were Three’

‘First Kill’ Canceled By Netflix After One Season