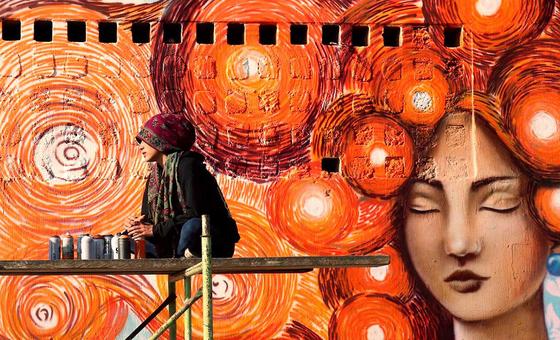 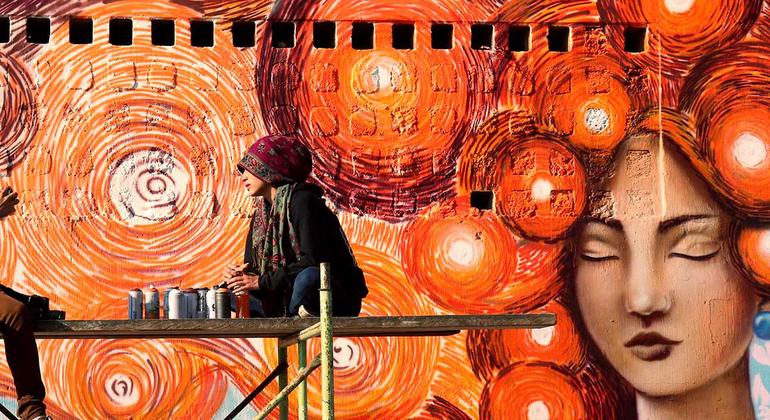 In a statement kicking off the “UNiTE! Activism to End Violence against Women and Girls campaign”, they reminded that an estimated one in three women experience gender-based violence during her lifetime.

Moreover, that last year, nearly one in five 20- to 24-year-old women had been married before turning 18 and less than 40 per cent who experience violence seek help of any sort.

At the same time, global emergencies, crises, and conflict have further intensified VAWG and exacerbated the drivers and risk factors.

“Since the start of COVID-19, 45 per cent of women reported that they or a woman they know has experienced a form of VAWG”, according to the statement.

Natural disasters also aggravate all types of gender-based violence, as witnessed in 2005 during Hurricane Katrina, the 2010 earthquake in Haiti, in 2011’s tropical cyclones in Vanuatu, and from 2019 to 2022 during bush fires in Australia.

These have resulted in “shrinking space for civil society, a backlash against women’s rights organizations, and a rise in attacks against women human rights defenders and activists”, the UN entities stated.

While ending gender-based VAWG might seem unimaginable, the UN underscored that “it is not”.

“Large-scale reductions in violence against women can be achieved through intensive feminist activism and advocacy coupled with evidence and practice-informed multisectoral action and investment”, the statement continued.

Citing evidence suggesting that “strong and autonomous feminist movements” as being “the most critical factor” in ending VAWG, UN Women and its sister agencies are calling upon governments and partners to “act now to end violence against women and show their solidarity to women’s rights movements and activists”.

Through the UNiTE campaign, the UN is asking for increased long-term funding and support to women’s rights organizations working on solutions to prevent and respond to VAWG.

It is also advocating for resisting the rollback on women’s rights; amplifying the voices of women human rights defenders and feminist women’s movements; mobilizing more actors to join movements to end VAGW globally; and promoting the leadership and participation of women and girls in political, policy making, and decision-making spaces.