Ericsson to invest in 6G network research in Britain

Why the Senate GOP's McDaniel for RNC caucus is surprisingly small

Edmunds: The pros and cons of software running your car

Inside the Democratic ‘SWAT Team’ Combating the GOP’s Biden Probes

The Obscure New York Law That Could Dismantle Trump’s Empire

Report: Much of Africa less safe, democratic than in 2012 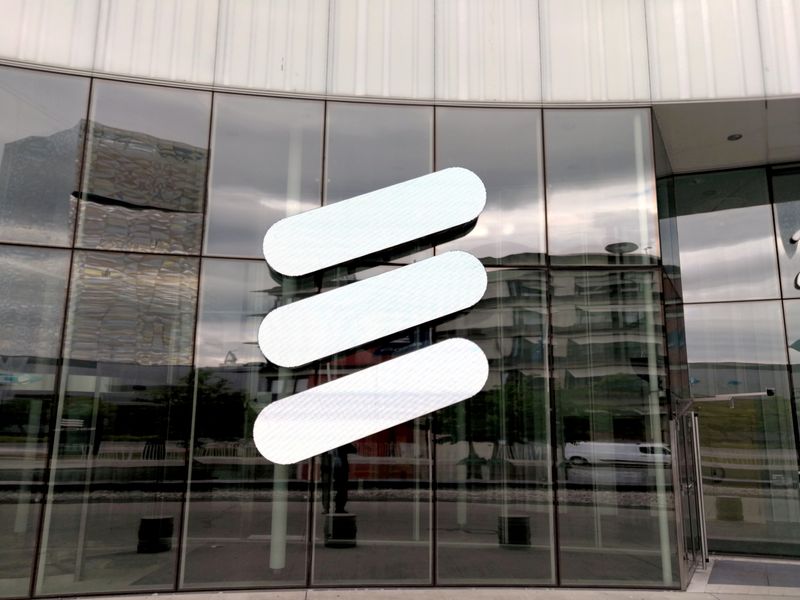 The Swedish company, which supplies 5G gear to all four British mobile networks, said the 10-year initiative would help to drive development of next-generation 6G networks, which are expected to be commercially available about 2030.

Ericsson’s UK and Ireland CEO Katherine Ainley said that British universities are performing world-beating research in some of the technologies that would underpin next-generation networks.

“We will establish a team of 20 experienced researchers here in the UK and we will also look to sponsor students as well,” she said. “Our initial focus will be 6G networking and hardware security.”

The new group will complement Ericsson’s 17 existing research sites in 12 countries, she said.

Possible partner universities include Surrey, Bristol and Manchester, she said, adding that it typically takes 8-10 years from engagement with researchers to the development of commercial technology.

The British government, which has been working to protect funding for scientific research after Brexit, said Ericsson’s investment was a “huge vote of confidence” in the country’s telecoms sector, adding that it would soon publish a strategy on 6G technology.

(Reporting by Paul SandleEditing by Kylie MacLellan and David Goodman)

Details: The South Korean government said that if the DPRK continues to provoke, it will consider unilateral cyber sanctions

Two children are dead and an infant and woman were rushed to the hospital after they were found unconscious at...

Ronna McDaniel has more fans than foes among GOP lawmakers in her bid to remain RNC chair. Another camp, however,...

White Sox pitcher Mike Clevinger is reportedly being investigated by MLB after he has been accused of domestic violence and...

The Princess of Wales looked smart in an Alexander McQueen suit as she met with  experts specialising in early childhood development...

US reroutes $72M in aid for wages for Lebanese army, police

High stakes in the Big Ten this week, along with the latest injury updates, a chance for a new star...

Pete Nance scored 21 points, capped by a dunk with 19 seconds left that put North Carolina in front for...

NFL betting, odds: How to play each total for championship Sunday

Unders ruled in the divisional round. Will that trend continue?