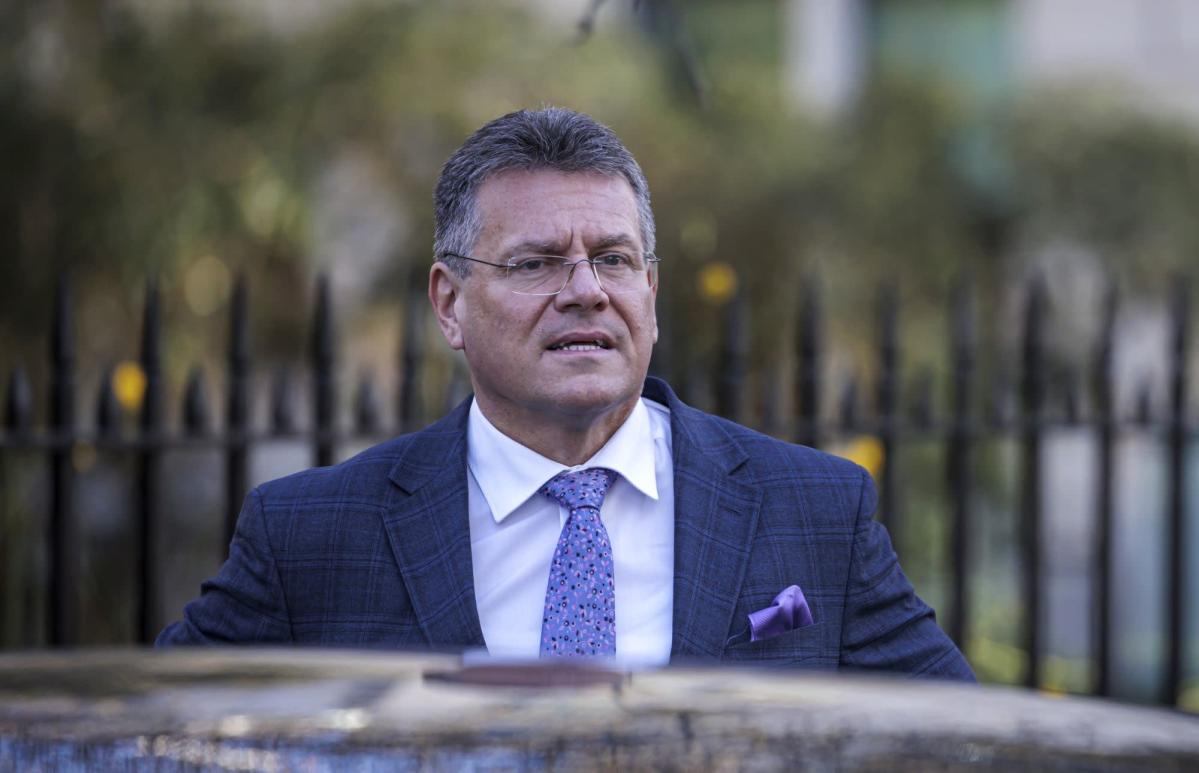 (Bloomberg) — The European Union said it will consider new infringement proceedings against the UK after London presented planned legislation to override parts of the Brexit withdrawal agreement.

Maros Sefcovic, the EU’s chief Brexit negotiator, told reporters the bloc would not renegotiate the Northern Ireland protocol, which keeps the area in the EU’s single market while creating a customs border with the rest of the UK.

Sefcovic also said the EU would consider unfreezing an existing legal proceeding against London, over alleged breaches of the protocol. That legal action was paused last year to give the two sides space to negotiate. The European Commission, the EU’s executive arm, started the formal infringement process in March 2021 over implementation of the protocol, saying unilateral decisions and international law violations by the UK defeated its very purpose and undermined trust between the EU and London.

“We had put this legal action on hold in September 2021 in a spirit of constructive cooperation to create the space to look for joint solutions,” Sefcovic said. “The UK’s unilateral action goes directly against this spirit.” He said that “unilateral action is damaging to mutual trust.”

Infringement proceedings could ultimately lead to financial penalties being imposed on the UK.

The UK unveiled legislation earlier Monday to override parts of the Brexit deal it signed with the EU, risking a trade war with the bloc and pitting Prime Minister Boris Johnson against opponents in his own fractured Conservative party.

The bill seeks to hand the UK powers to unilaterally rewrite the bulk of the Northern Ireland protocol. If passed, the new law would allow ministers to rip-up the regulatory framework both sides agreed to in 2019 and replace it with new rules on customs checks, tax and arbitration. 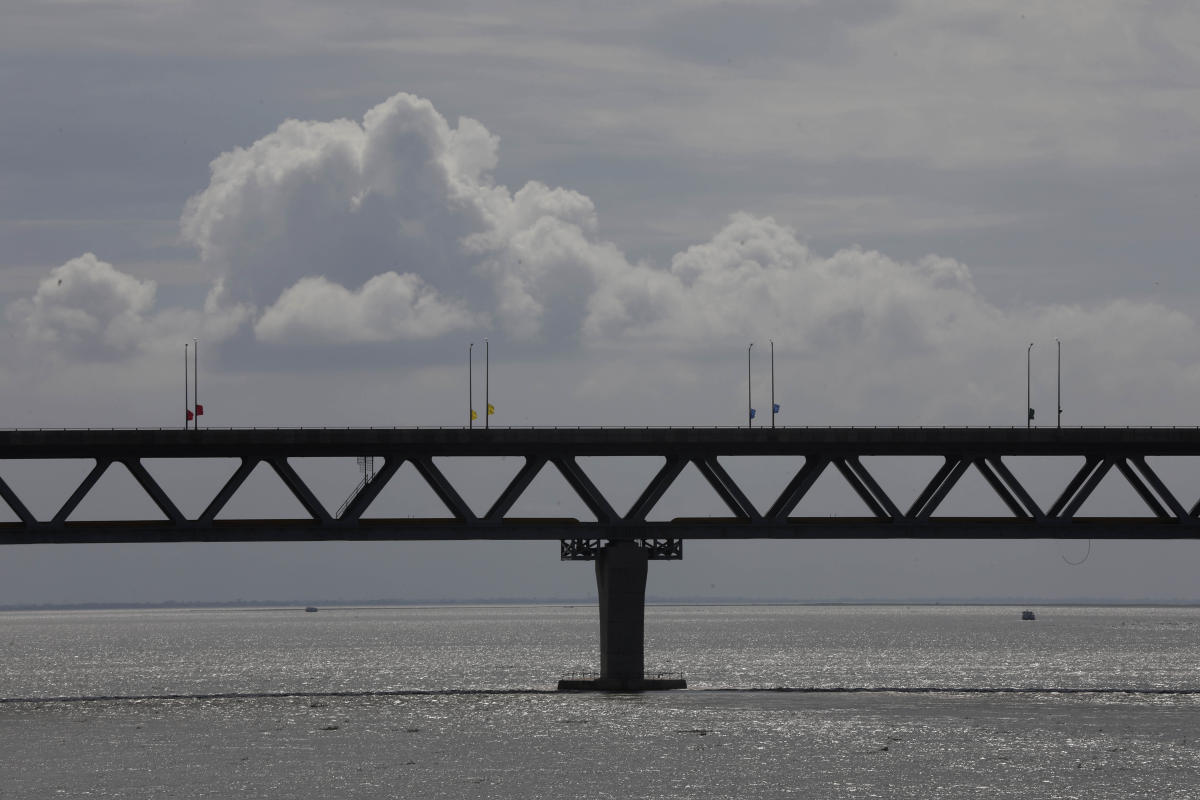