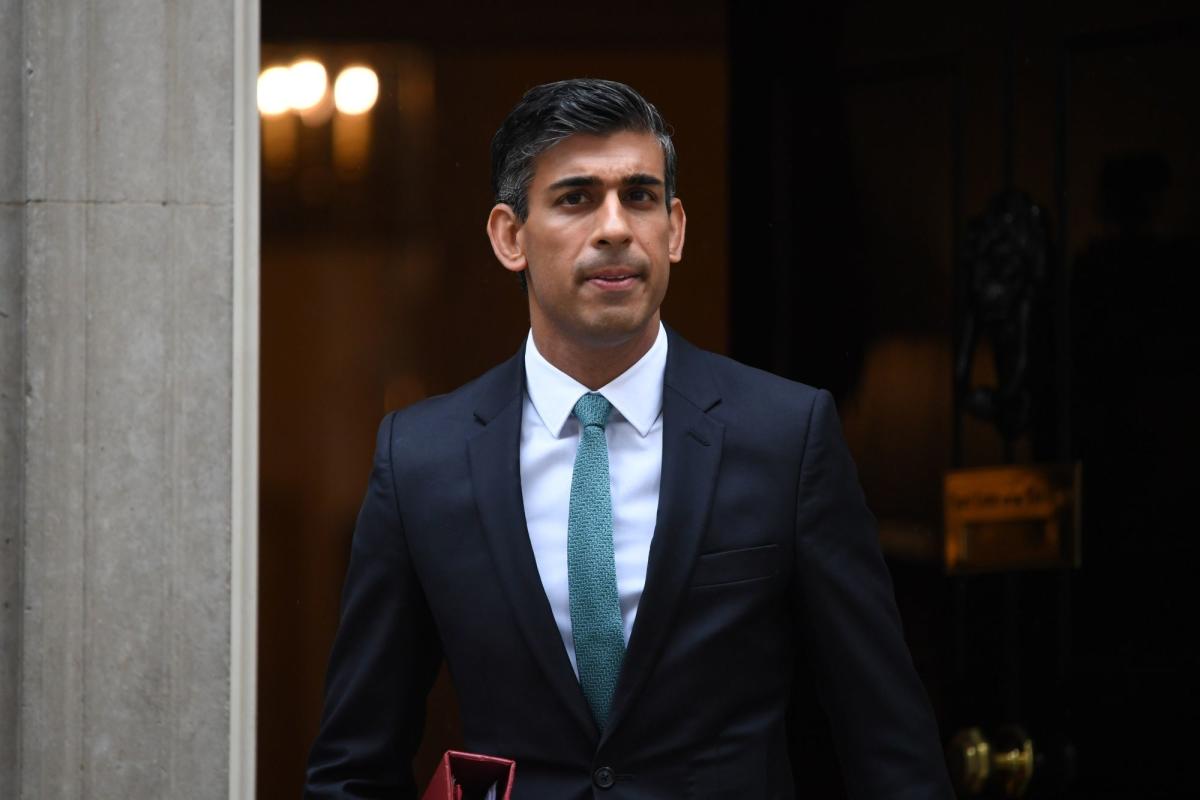 (Bloomberg) — The European Union’s executive arm warned the bloc’s 27 members that the UK hasn’t made progress in solving Brexit-related problems since Rishi Sunak became prime minister, even though his new government has offered a more conciliatory tone.

The European Commission told member states earlier this week that relations with London have improved with Sunak’s arrival to Downing Street, according to people familiar with the discussions. But that hasn’t translated into concrete changes in the UK’s positions, particularly with regard to the so-called Northern Ireland protocol, which regulates post-Brexit trade between the two regions.

The protocol is the part of the Brexit agreement that keeps Northern Ireland in the EU customs block to avoid a hard border on the island of Ireland.

EU countries including Germany, France and Ireland said that they regretted the lack of progress and called for urgent action from London, said the people, who asked not to be identified because the talks were private.

The EU welcomed Sunak’s conciliatory message on the protocol, adding that there is a window of opportunity to solve the existing disagreements, the people said. But the commission also pointed to specific issues related to the protocol that were particularly problematic, such as agricultural controls, the role of the European Court of Justice, customs and state aid.

EU ministers were scheduled to review the state of play of the EU-UK relations on Friday.

In spite of some improvements in recent days in the field of access to customs data, the bloc laments that there hasn’t been real progress on the negotiations, according to the people.

The UK postponed elections in Northern Ireland until January after local parties failed to form a government. The commission interprets that to mean London may seek a protocol agreement by that date to facilitate the formation of a new executive in the region and avoid elections all together, the people said. The commission noted how difficult it would be to reach an accord in such a tight time frame.