EUR/USD Forecast – Euro Continues to Grind Back and Forth 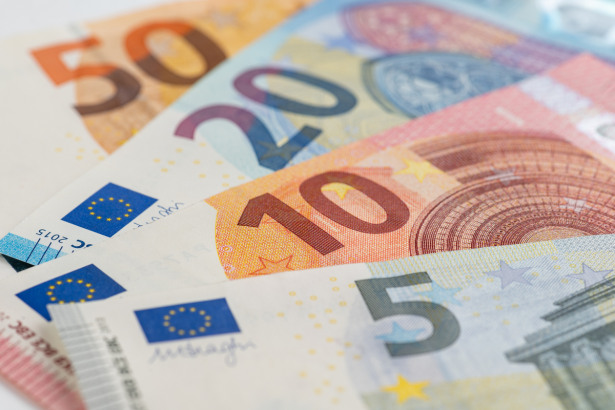 Euro vs US Dollar Technical Analysis

The Euro has gone back and forth during trading on Wednesday as it looks like we are running out of momentum. Whether or not this is going to be some type of major swaying is completely up for discussion, but it’s worth noting that we have a major central bank announcement coming out next week, and it’s hard to believe that traders are not fully aware of the potential shock that the Federal Reserve could bring to the market. After all, everybody on Wall Street and other places around the world believe that the Federal Reserve is going to back down. I have no idea why they believe this, other than the Federal Reserve has coddled traders for 15 years now.

However, this is a completely different dichotomy, as inflation is still a much too hot for the real economy. I suspect that sooner or later, we are going to have a massive move. That being said, it’s going to be interesting to see how markets behave but it looks like the 1.09 level above is a short-term ceiling. Breaking down below the 1.08 level opens up the possibility of testing 1.06 before it’s all said and done.

Between now and February 1, I anticipate that we are going to see a lot of noisy and choppy behavior more than anything else. Yes, markets have been slightly bullish as of late, but the keyword is slightly. Because of this, I would be a bit cautious, but I also recognize that everybody is so sensitive to central bank comments that all it’s going to take is an errant comment or 2 coming out of a Federal Reserve official to send this market flying in one direction or the other.

For a look at all of today’s economic events, check out our economic calendar.

This article was originally posted on FX Empire