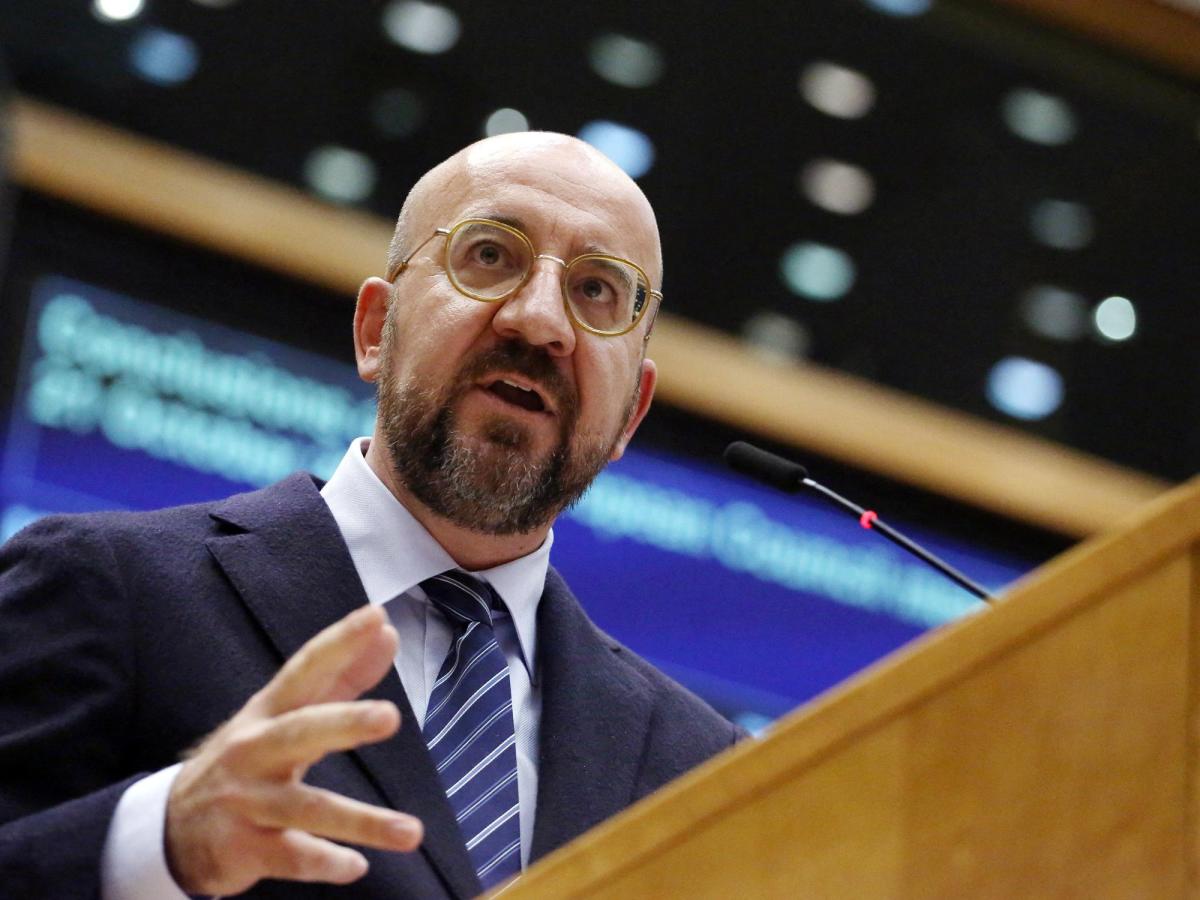 (Bloomberg) — European Council President Charles Michel will travel to Beijing on Dec. 1 to meet with Chinese President Xi Jinping, as the European Union grapples with how to treat China amid pressure for a tougher approach from the US.

The EU and Chinese leaders will discuss global challenges as well as subjects of common interest, “against the backdrop of a tense geopolitical and economic environment,” according to a Council statement. The bloc’s relationship with China has been strained by its closer ties to Russia and its refusal to condemn Moscow’s invasion of Ukraine.

A major purpose of Michel’s visit is to ensure that China and Russia don’t side together, and that Beijing doesn’t help Moscow in circumventing sanctions, an EU official said, adding the leader would also raise climate change, vaccines, human rights and the bloc’s economic dependencies on China in the talks.

On Taiwan, Michel will repeat the bloc’s One China policy but also stress that the use of force is not justified and that there should be a peaceful settlement, the official said.

The visit, which the EU hopes will pave the way for regular dialogs, follows a trip to China by German Chancellor Olaf Scholz earlier this month and calls by French President Emmanuel Macron for engagement with Beijing. Meanwhile, Dutch Prime Minister Mark Rutte has made efforts to coordinate with other key chip-making nations in resisting US pressure to impose sweeping chip curbs on China.

Still, the US and EU aim to work together to counter what they call non-market policies, including in China, according to a draft statement obtained by Bloomberg ahead of high-level talks due in Washington next month.

EU member states in October held a strategic discussion on the bloc’s relations with China, with some leaders calling for a harder look at its role as a “systemic rival,” while the EU’s foreign policy chief Josep Borrell said it was increasingly becoming a “tough competitor.”

–With assistance from Katharina Rosskopf.

(Updates with official on objectives from third paragraph)

Putin’s power doesn’t exist in a vacuum: Here are 14 of his biggest enablers, from billionaire oligarchs to world leaders