A Drone Company Will Try To Airlift Dogs Stranded By Spanish… 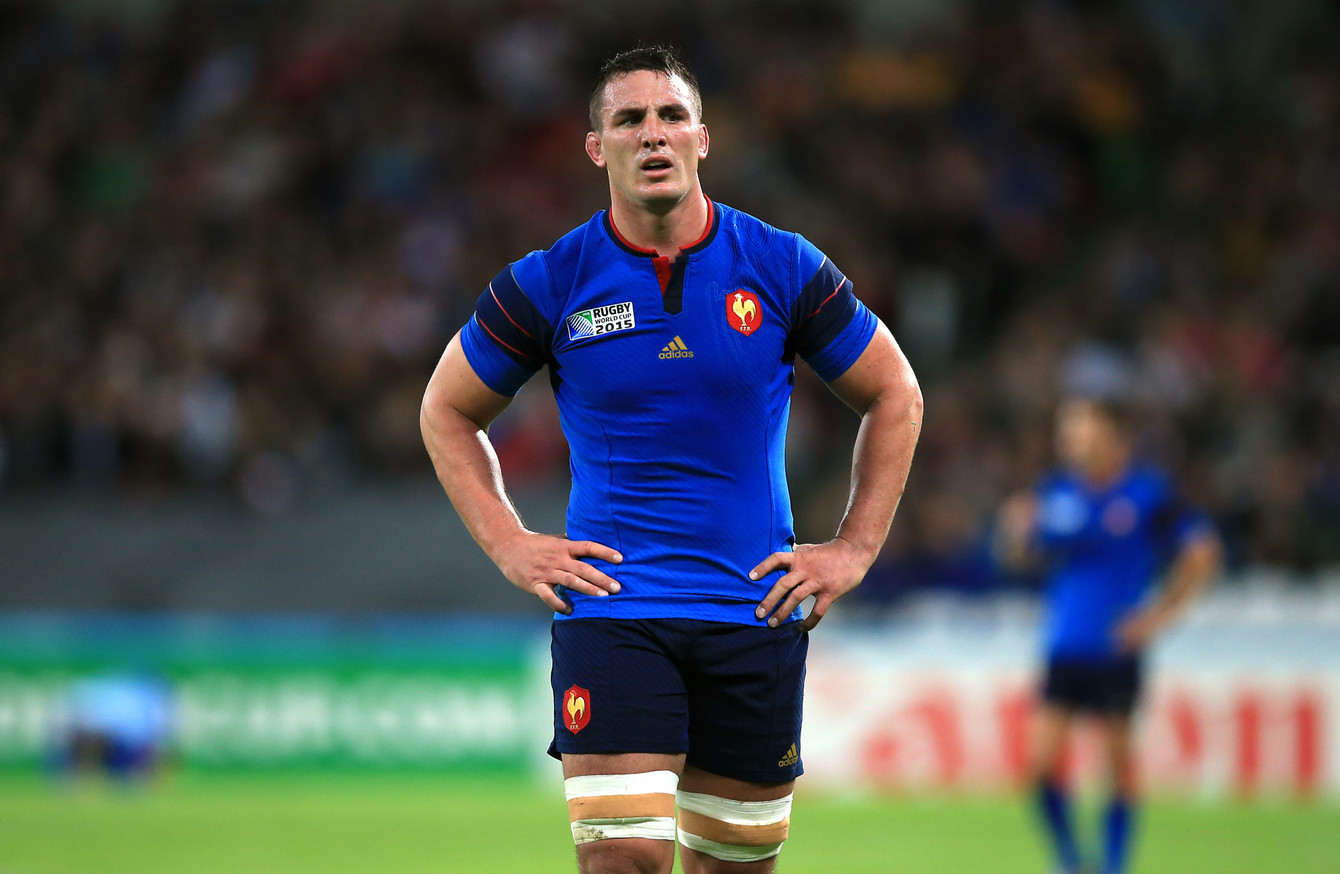 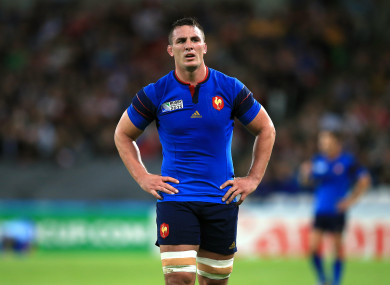 FORMER FRANCE and Bordeaux-Begles No.8 Louis Picamoles will retire at the end of the Top 14 season, he announced Wednesday.

He said in an interview with French sports daily L’Equipe that he told Bordeaux coach Christophe Urios of his decision a few days ago.

“The coach told me ‘I think you’re doing well’, but I don’t want to risk playing one season too many. He understood. I’ll be 36 in February, my body and my head are telling me it’s time,” said Picamoles.

The back-rower began his career with Montpellier before joining Toulouse in 2009. He signed a three-year deal with Northampton in 2016 but returned to Montpellier after just one season in England.

Picamoles moved to Bordeaux in March.