Osprey to Mesopotamia and back: a WWI story 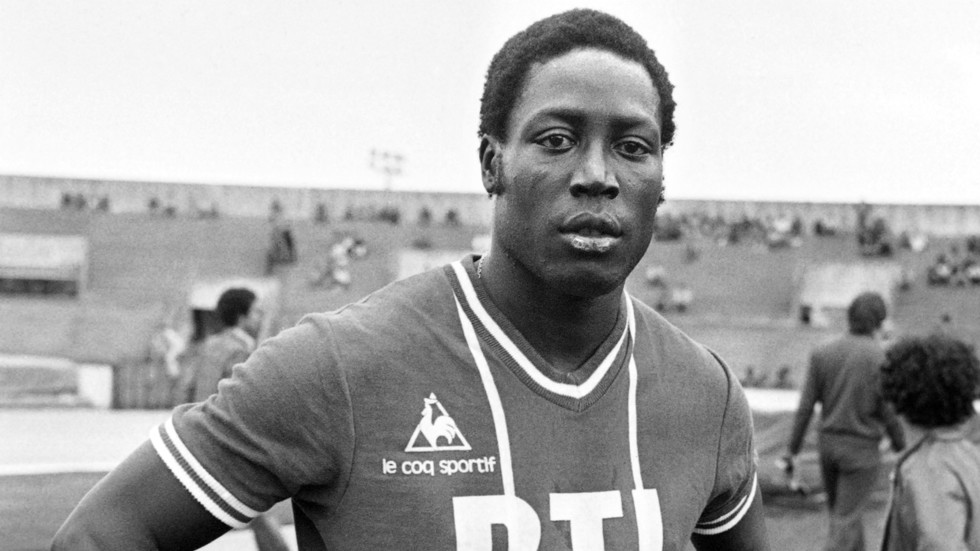 Ex-France defender Jean-Pierre Adams has passed away at the age of 73, after staying in a coma for almost 40 years due to a medical error, as confirmed by former clubs Paris Saint-Germain and Nimes on Monday.

Adams was born in Dakar, Senegal in March 1948 and moved to France as a 10-year-old on a pilgrimage with his grandmother in Montargis.

He was quickly adopted by a French couple and started playing football for local clubs in Loiret while studying and working at a rubber factory.

His major breakthrough into the professional ranks came at Nimes, where he played from 1970-1973 with a four-year stint at Nice lodged between a move to PSG at the end of the decade.

In 1982, however, tragedy struck when Adams was wrongfully given a near-fatal dose of anesthetic ahead of a routine knee operation that caused him brain damage.

Ever since, his wife Bernadette had cared for him at their home in Nimes, and in 2007 said: “Jean-Pierre feels, smells, hears, jumps when a dog barks. But he cannot see.”

His death was confirmed by Nimes and Lionel Messi’s new employers, who wrote on Twitter: “PSG lost, this Monday, September 6, one of its glorious veterans.

“A defender of the red and blue and the France national team, Jean-Pierre Adams wore the Parisian colors from 1977 to 1979.

The Club extends its condolences to his family and loved ones,” it finished.

Winners and losers from Patriots’ gritty win against the Bills