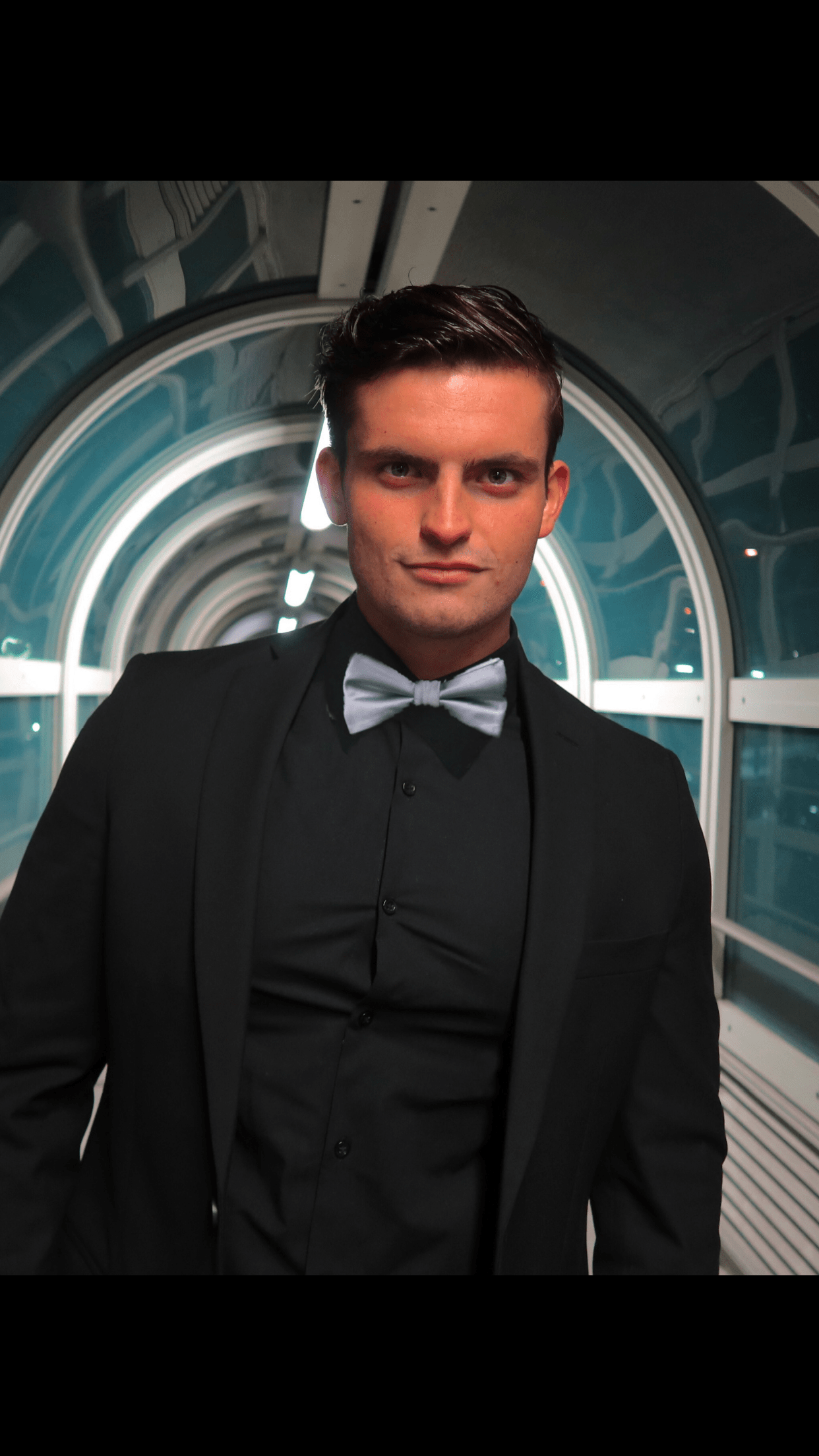 I am authoring this article exclusively for Mike Lewis, so the audience can understand his work and how he has managed to gain success through his podcast.

Who is Mike Lewis?

A multi-talented guy from the New York metropolitan area, Mike has gained fame and established his name through his various podcast. He is an entrepreneur, model, and podcast show host. Lewis is recognized for his interviews with cast members from MTV’s The Challenge, The Real World, hit Nickelodeon shows Drake and Josh, and Zoey 101. He is a host of a pop culture podcast where he deals and talks with stars. Mike conducts interviews diving headfirst into said guest’s time in their respective fields, their upbringings, as well as the mental health aspect of things that comes with being in the public eye.

Q) When did you start hosting the podcast show?
A) I started hosting the Podcast on April 25th, 2020.

Q) Apart from interviewing, what other things do you do?
A) Outside of Interviewing, I fashion Models on the side for Hollister.

Q) Any upcoming Mike?
A) Upcoming include episodes 85-100 on the horizon as well as potential Vlogs!

Related Topics:Mike Lewis
Up Next