Facebook vs Twitter: Who made progress in fighting Hate Speech? You will find out in this Article of the Facebook Transparency Report with additional input from Mr. Guy Rosen, VP of Integrity ‘The European Commission. Guy Rosen is Facebook’s vice president of product management and site integrity manager.

Have you read this story? https://emeatribune.com/instagram-policy-questions-with-head-of-instagram-communications-apac/

Facebook is a transparent platform, and Facebook’s policies are better than other social media sites, such as Twitter and Facebook, which regularly publish reports to give our community visibility into community standards, enforcement, government requests, and internet disruptions. Facebook doesn’t allow hate speech on their platforms, including Instagram, and they have a strict policy on that. But on the other hand on Twitter you will see terrorist accounts, hate mongers, rapists, and anti-government and anti-religious accounts but you won’t be able to see those accounts on Facebook and this is my personal experience, that is why I said in the beginning that “Facebook Policies are far better than any other” and here “other” means Twitter.

Facebook has invested in new technologies and improved the system to find hate speech content and remove it from their platform. According to Facebook’s Vice President of Integrity, Mr. Guy Rosen, “We release transparency reports every six months to share our progress with the general public so people can see where and what we are doing and how we are protecting our users.” Mr. Guy Rosen further said, “Not every company does this, but we think it’s important to be transparent about how we’re doing and allow people to hold us accountable.”

According to the report, Facebook received the largest amount of notifications which is 2348 while Twitter only received 1396. A total of 4364 notifications were submitted to the IT companies taking part in the Code of Conduct. (This data is of 6 weeks from 4 November to 13 December 2019).

According to the report, Facebook assessed notifications in less than 24 hours in 95.7% of the cases and 3.4% in less than 48 hours, while Twitter 76.6% and 8.7%, respectively. But the winning trophy at the time of assessment also goes to Facebook.

71 percent of the content was removed by the IT Companies but 29 percent remained online. According to the report, Facebook removed 87.6% of the content, which means Facebook removes hate speech and other violations in 24 hours with an average of 88 percent, while Twitter, as usual, is in the second position but on removing the content Twitter stands nowhere yes I repeat Twitter stands nowhere. The European Commission report says Facebook has made further progress on removals compared to last year, while Twitter is not on target and the removal rate is lower than in 2019.

1) Five terrorist attacks on Pakistan Rangers Sindh (Law Enforcement Agency) in June 2020, a responsibility of this attack was made through two Twitter accounts and none is suspended even though Twitter has verified the chairman of the banned terrorist organization last year. I would like to mention here that the banned terrorist organization is a Global Terrorist Organization designated by the US Department of Justice and the Government of Pakistan. thousands of people were reporting to Twitter to take down the account, who had not only claimed responsibility but vowed to kill more law enforcement officers, but as usual, Twitter did nothing.

2) On Monday 29, June 2020 4 terrorists attacked the building of the Pakistan Stock Exchange. Fortunately, the terrorist attack was foiled by the law enforcement agency but 4 security personnel were martyred and 4 terrorists also died by the agencies in 8 minutes. According to the BBC’s banned terrorist organization BLA, which has claimed responsibility for terrorist attacks on Twitter, an account has shared images of the attackers and vowed to kill more people. Twitter took 24 hours to suspend the account but many accounts are still active in that group.

Facebook Transparency Report: On average, the IT companies responded with feedback to 67.1% of the notifications received. This is slightly higher than in the previous monitoring exercise (65.4%). According to the report, only Facebook is informing users systematically (93.7% of notifications received feedback) while Twitter stands nowhere in front of Facebook

European Commission Vice President Vera Jourova and Commissioner Didier Reynders recognized our progress in fighting hate speech on our platform, and we will continue to develop new tools and invest in technology to detect and remove it. 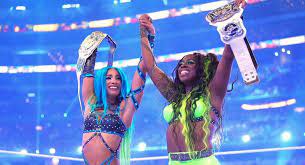 Patriots make flurry of transactions ahead of organized team activities 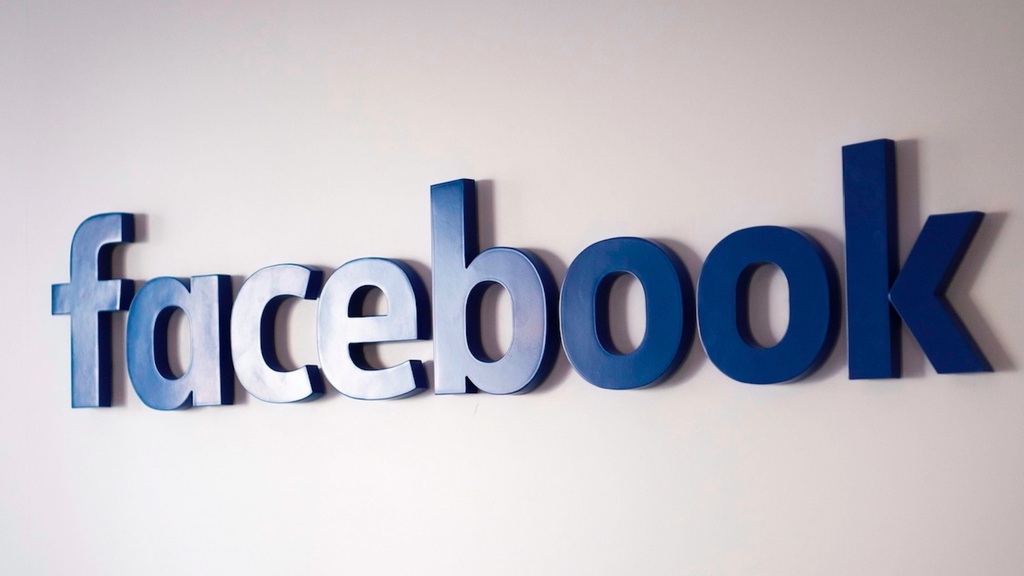 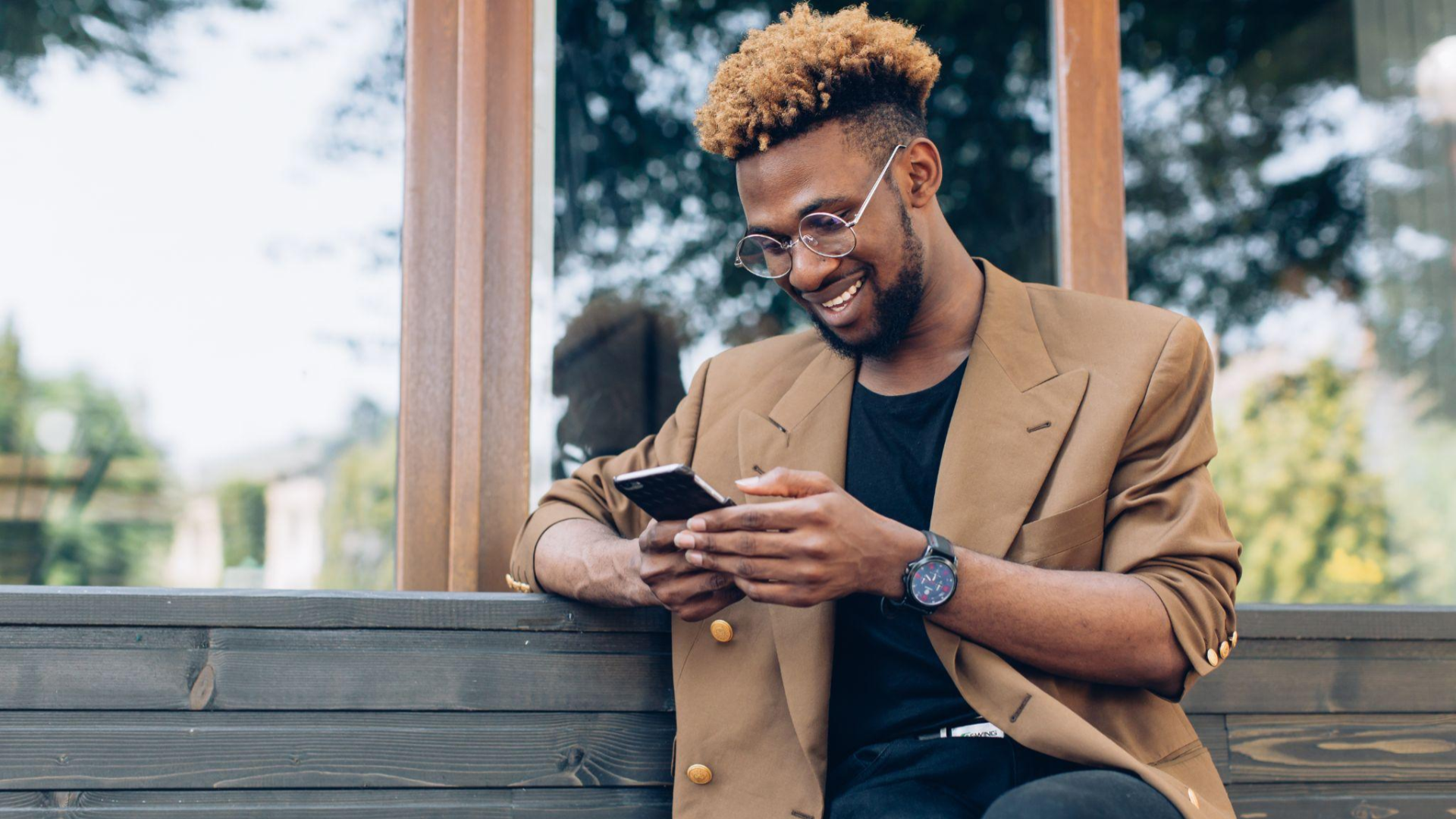