Factbox-Details of Tesla price cuts in China, other Asian markets 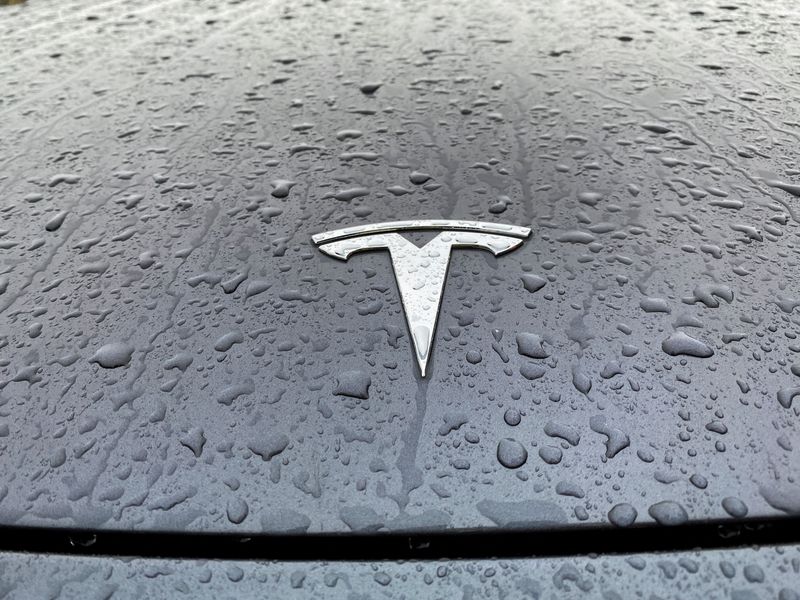 (Reuters) – Tesla cut electric car prices in China and other Asian markets on Friday, part of efforts to stoke demand for output from its Shanghai plant, a person with direct knowledge of the plan said.

Following are details of the price cuts:

The latest cut in China, along with a price cut in October and incentives extended to Chinese buyers over the past three months, mean a 13% to 24% reduction in Tesla’s prices from September in its second-largest market after the United States, according to Reuters calculations.

Tesla’s price cuts in South Korea differed from model to model but ranged from about 6 million won to 10 million won ($4,725 to $7,875), a local Tesla sales official said.

Taiwan’s Tsai visits base as China protests US ship passage