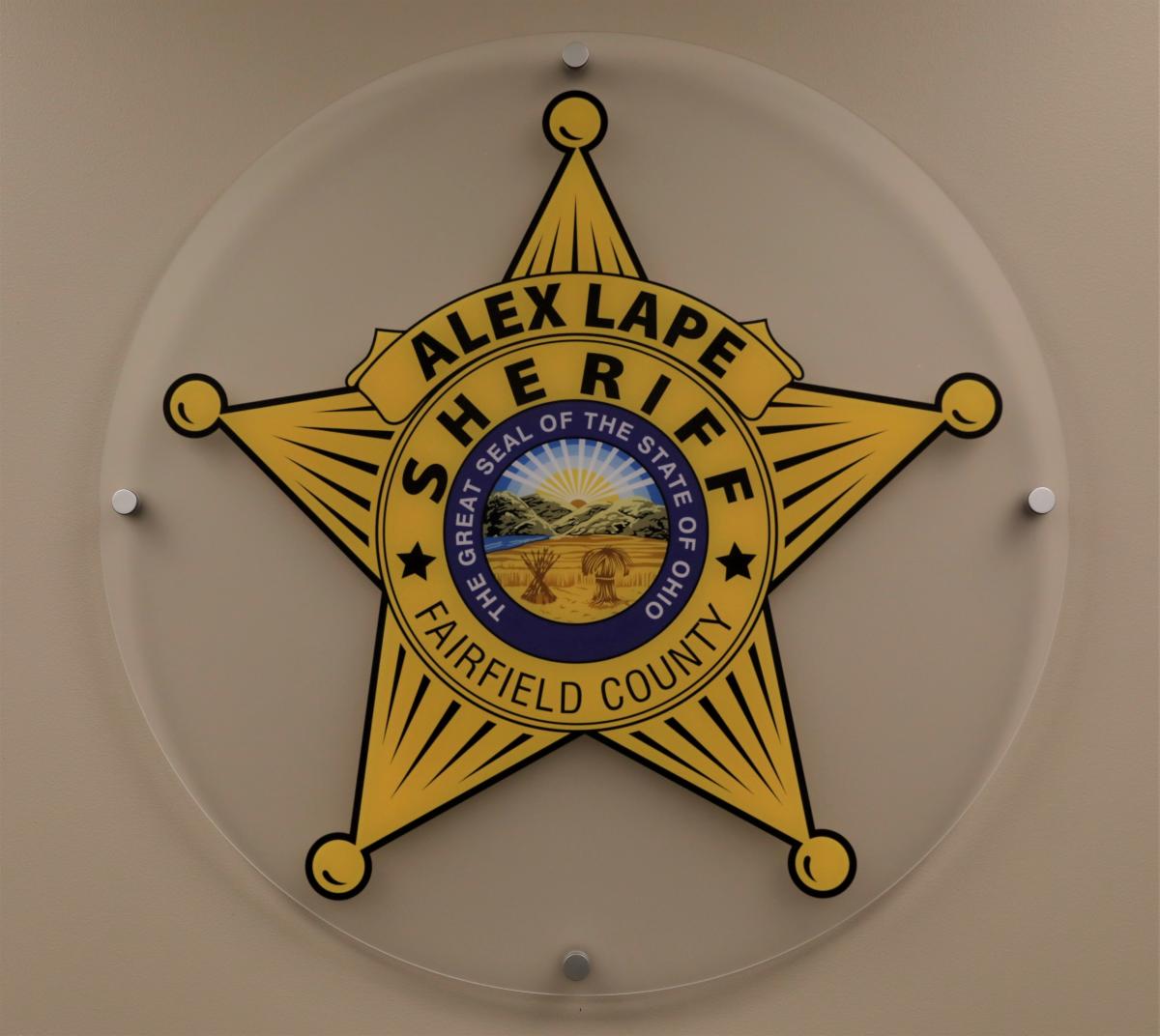 MADISON TOWNSHIP – The Fairfield County Sheriff’s Office is investigating a fatal shooting that occurred on Arter Road around 1:03 p.m. Satursday.

According to a news release, upon arrival at 2899 Arter Road in Amanda, deputies discovered 42-year-old Matthew Enmen deceased from an apparent gunshot wound. The initial investigation revealed that Enmen was involved in a dispute with a family member.

Sheriff Alex Lape reports that his office has the suspect in custody.

The Eagle-Gazette is not naming the suspect until formal charges are filed.