Dawn News & Omar Quraishi aired the fake news that UK Prime Minister Boris Johnson has died due to the coronavirus.

EMEA TRIBUNE (DJ Kamal Mustafa) strongly condemns the behavior of Pakistani Journalists and the Media Channel and I wish a speedy recovery to Mr. Boris Johnson.

Pakistani media are always in a rush to break the news, but they may not realize that their fake news can create controversy and spread panic. The same happened yesterday when someone created a fake account in the BBC name, it was either a parody handle or created by Dawn News itself no one knows but the thing is that the handle Tweeted that ‘Boris Johnson is dead due to coronavirus’.

Dawn TV and Journalist Quraishi knew that the handle of BBC was fake but they not only tweeted but aired this fake news on the television channel yesterday, they didn’t even cross-check that the BBC handle is fake.

Later, at the same time, a so-called Pakistani news channel, Dawn News, aired this fake breaking news on a television channel in which Mr. Boris Johnson is dead and Dawn News was quoting a Fake BBC account Tweet.

When people told them to stop airing Fake News for God’s sake, then they realized that the news was a FAKE, but it was airing for 1 hour and the damage was done already.

Today, 08/04/2020 PEMRA (Pakistan Electronic Media Regulation Authority) releases showcase notices to Dawn TV about broadcasting false news about the British PM Order of Accountability and response from Dawn in the next 7 days.

Now the question arises, Dawn TV and Quraishi are not kids, they know that the real BBC account has a verified blue tick, then why did they air false news? EMEA Tribune exclusively asked this question to Twitter UK Managing Director Mr. Dara Nasr and Twitter Dublin Managing Director M/S Sinead McSweeney that the above handles have already broken the Twitter rules and it is a violation of Twitter policies, especially the one which Vijaya Gadde mentioned in the past regarding fake COVID-19 Tweets/Accounts.

Now, will Twitter the UK revoke their verification badges? or let them live with blue badges so they can air fake news once again. Note that this is not the first time they have done it is now 20 to 30th times and not only them but many Pakistani Journalists and media TV channels are doing this. 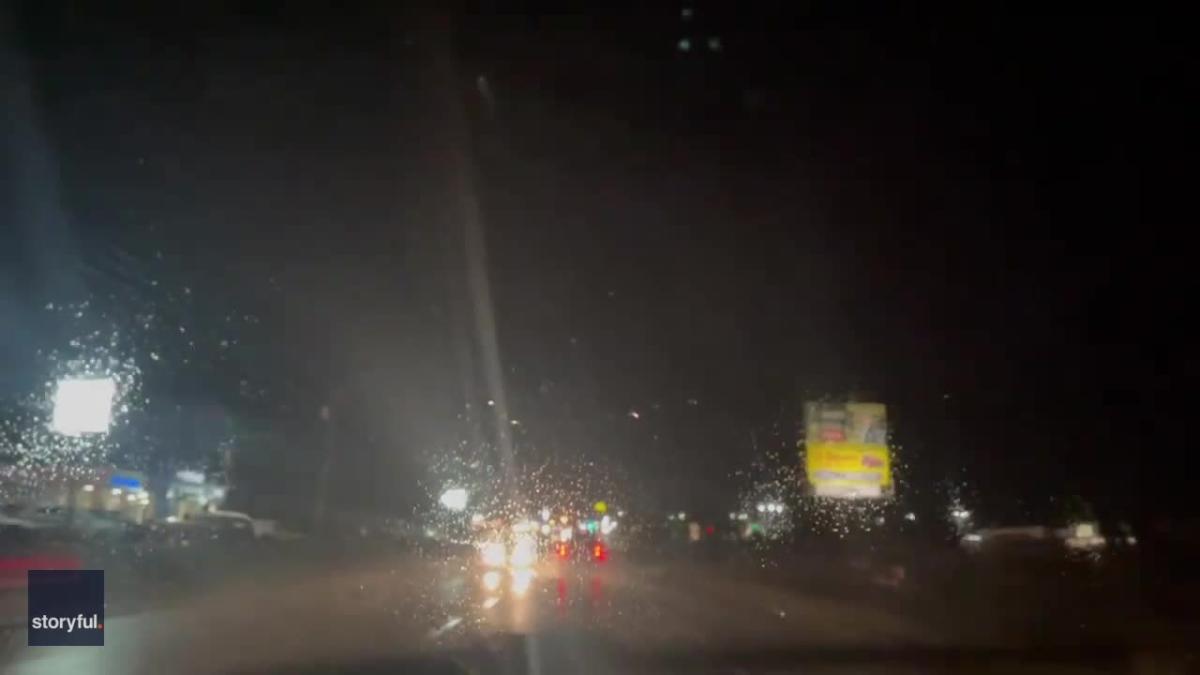 Lightning Spiders Across Sky Amid Storms in Central Texas

Which beaten down stocks should I buy for the biggest long-term upside? Here are 3 high-growth tech ideas hitting fresh 52-week lows

Why Austin Slater wasn't 'thrilled' to hit against Albert Pujols vs. Cardinals