Billions of dollars for affordable housing not making it out…

These Wild Horses Blocked A Trail Until They Were Given A… 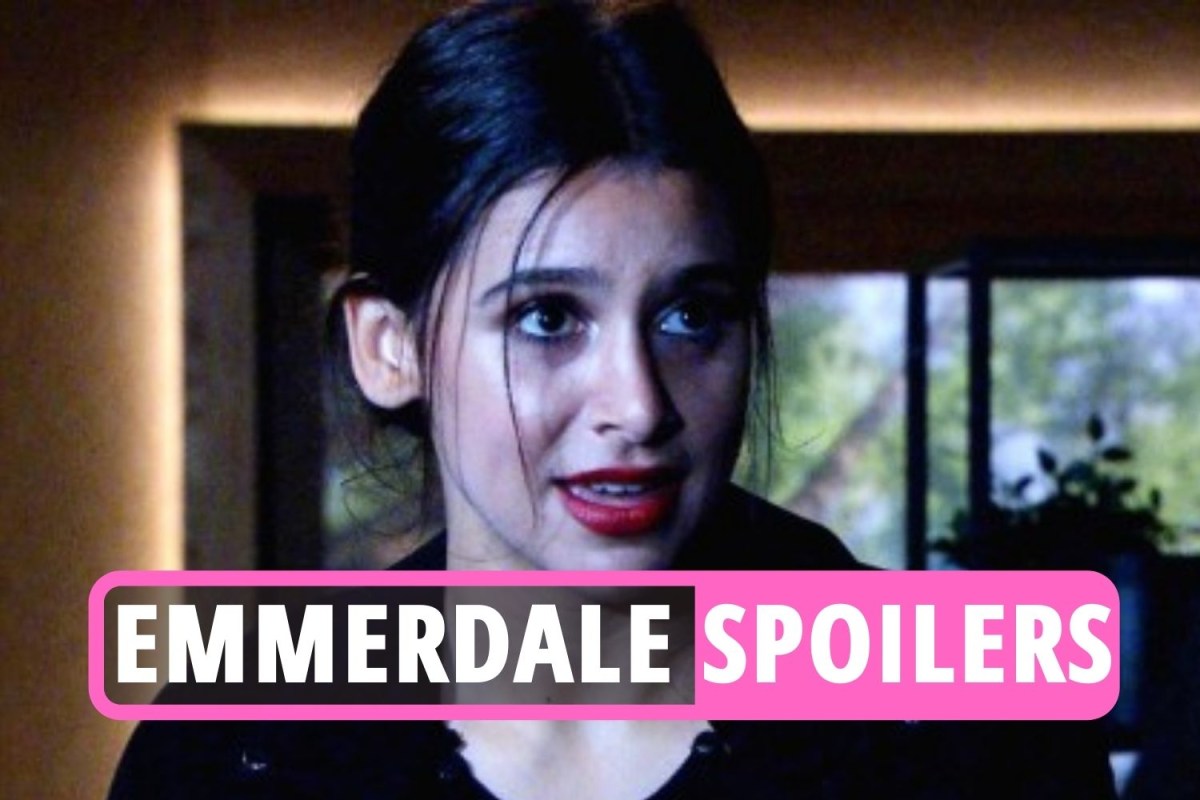 EMMERDALE has revealed the devastating moment Aaron Dingle discovers his boyfriend Ben Tucker has been murdered.

Serial killer Meena Jutla – who is played by actress Paige Sandu in the ITV soap – killed Ben after he discovered evidence she tried to murder Victoria Sugden, but viewers think it was a mercy killing.

Ben had been desperate to find proof that would clear him of responsibility for the bridge collapse.

Ben decided to break in to go through the office to search for any evidence.

He found the camera that had inadvertently recorded Meena trying to drown Victoria Sugden – and called Billy Fletcher to tell him.

Unfortunately for him, Billy relayed the conversation to Meena and she headed over to the Hop to stop him.

But as Ben plugged the camera into a computer, he was distracted by a noise – and found Liv stealing booze.

Neither of them realised Meena had followed her in – and after Liv confronted him and stole his phone, Ben had no choice but to return to the office to get the evidence.

Pretending that Billy had sent her, she discovered Ben had deleted the CCTV of the break in so they were completely alone.

Tricking Ben into playing the footage, Meena began toying with Ben as he still failed to realise that it was her in the footage.