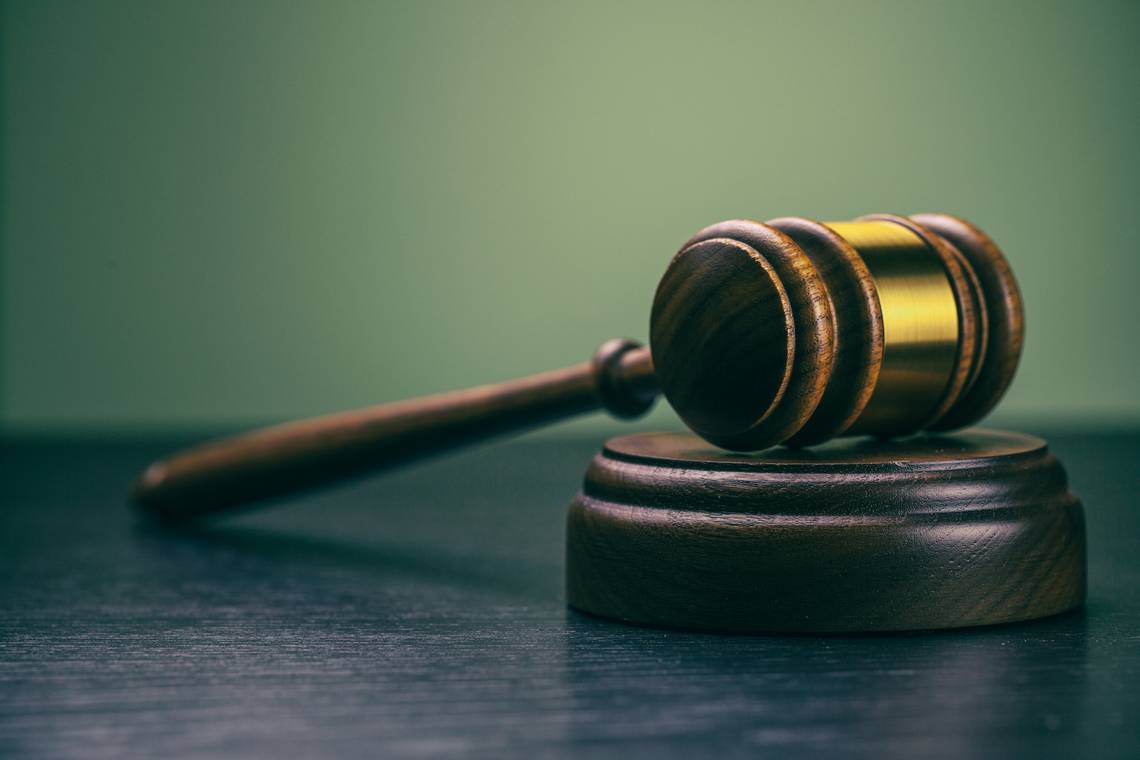 Thirty-five years ago, officers came across the bodies of a father and son in an upstairs bedroom in Connecticut.

They were bound and their throats had been slashed, according to officials.

Now a “quest” for justice spanning decades has resulted in a conviction after the father Fred Harris, 59, and his son Greg Harris, 23, were killed at their home in Hamden in 1987, prosecutors announced on Nov. 22.

A jury found Willie McFarland, 55, of New Haven, guilty on two counts of murder in connection with the killings, according to a release from the New Haven State’s Attorney John P. Doyle.

Nearly 10 years after the murders, McFarland gave authorities a confession in 1996, the New York Times reported in 2019. He admitted he killed the pair because he “found religion and was dying of H.I.V.”

However, a lack of evidence at the time stalled his arrest, according to the newspaper.

Doyle said in a statement that McFarland’s conviction came after using “innovative investigative techniques” and “advances in forensic science.”

“Today’s jury verdict is the result of a 35-year quest by dedicated investigators and prosecutors who never gave up their search for justice for the victims of these horrendous crimes,” Doyle added.

In late August, he showed up to the father and son’s home with a plan to rob them of money and potentially a gun, according to the New York Times, which cited a police affidavit. Then he tied them up before slashing their throats, police said.

McFarland’s sentencing is scheduled for Jan. 31, the release said.

Woman told friend someone was after her 39 years ago, CA cops say. She’s still missing

Wife found man dead in their home 40 years ago, WA cops say. An arrest was just made