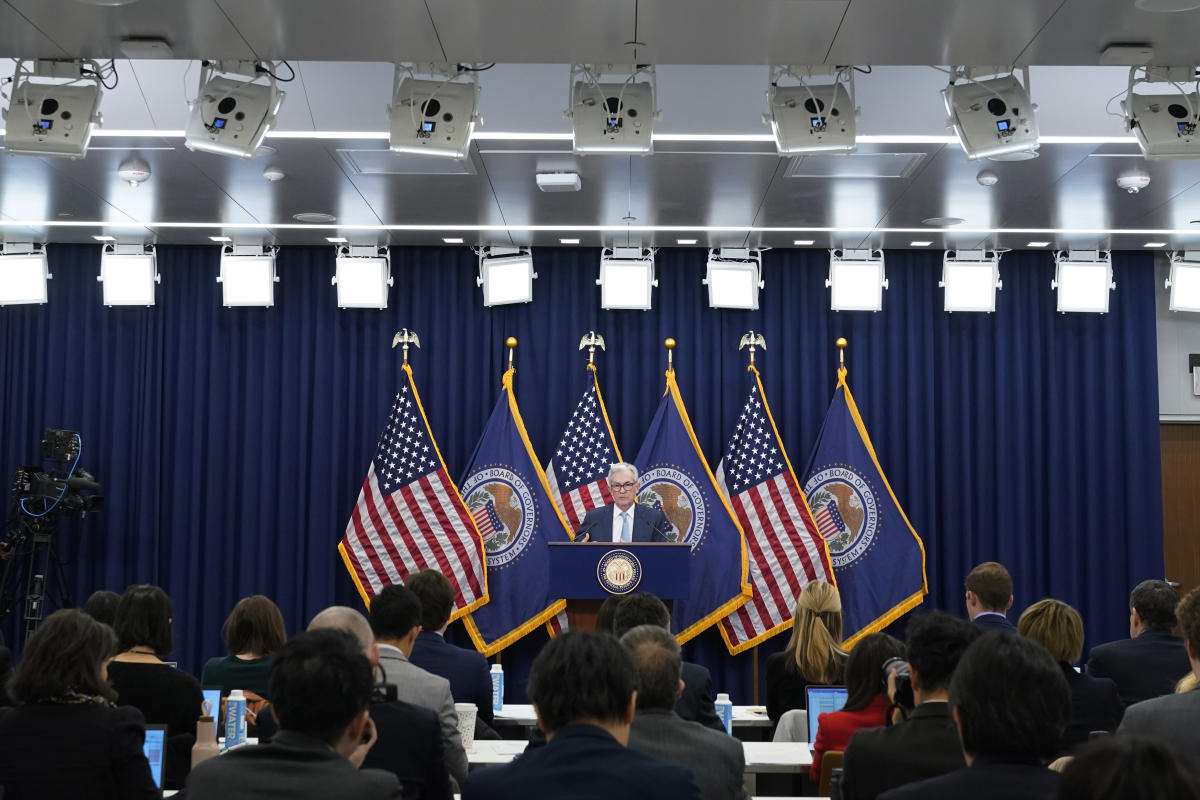 WASHINGTON (AP) — Federal Reserve officials suggested at their most recent meeting that a continuing streak of robust hiring could keep inflation elevated and was a key reason why they expected to raise interest rates this year more than they had previously forecast.

In the minutes of their mid-December meeting released Wednesday, the officials indicated that a slowdown in their rate hikes – from four three-quarter point hikes in a row to a half-point increase – “was not an indication of any weakening” in their resolve to bring inflation back down to their 2% target.

Nor did the smaller increase signal “a judgment that inflation was already on a persistent downward path.” Instead, risks remained that inflation could stay higher than expected, officials said.

Overall, the minutes showed that Fed officials remained determined to keep rates high to quell inflation, and have taken little comfort from inflation’s decline from a peak of 9.1% in June to 7.1% in November. The hard-line message caused the stock market to tumble after the Fed announced its rate hike and projected that there would be more this year than had been expected.

At a news conference after last month’s meeting, Fed Chair Jerome Powell acknowledged that inflation had been subdued in October and November. But he stressed that “substantially more evidence” of declining inflation would be needed for the Fed to pause its rate hikes.

“We have a long way to go,” Powell said, “to get to price stability.”

After Trump urges GOP to pick McCarthy as speaker, Republicans reject him again