Bonds say inflation has peaked, but here’s what Cathie Wood says the stock market needs to hear to stage a bona fide rally

5 ways your finances could be impacted now that the U.S. hit the debt ceiling

Rich Investors Pull Out of Chile, Leaving Behind a $50 Billion Hole

U.S. stocks flash rare bull-market signal for first time in nearly 3 years, but some have their doubts

This simple, no-sweat portfolio makes money in all markets

The U.S. officially hit the debt ceiling. Here are 3 money moves you should be making now to protect your wallet 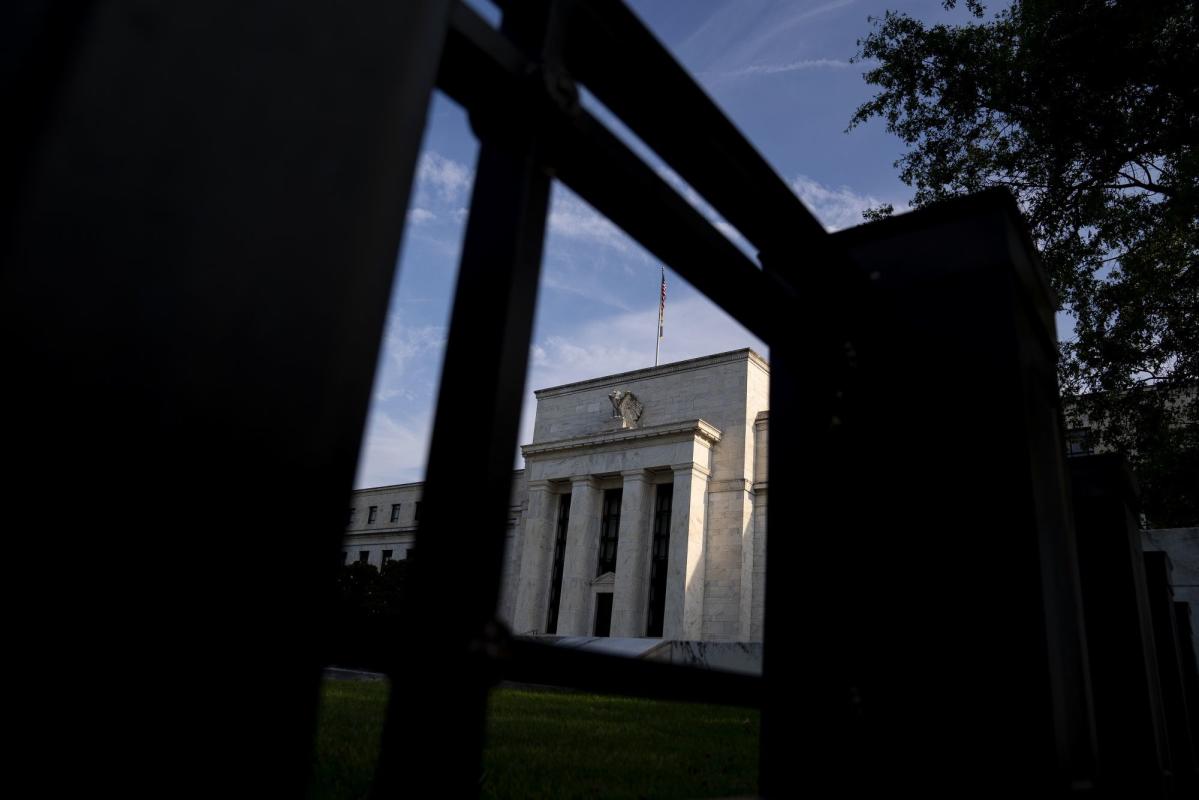 (Bloomberg) — Fed policymakers stressed on Monday that they will raise borrowing costs further to curb inflation, though one mused about a path to eventual rate cuts while another said investors are underestimating chances the central bank could go higher than expected.

“I do see a point, probably in 2024, that we’ll start bringing down nominal interest rates because inflation is coming down and we would want to have real interest rates appropriately positioned,” said New York Fed President John Williams, who also serves as vice chair of the policy-setting Federal Open Market Committee.

At a separate event, St. Louis Fed President James Bullard, one of the central bank’s most hawkish officials, said he thinks “markets are underpricing a little bit the risk that the FOMC will have to be more aggressive rather than less aggressive in order to contain the very substantial inflation that we have in the US.”

Fed officials have signaled they plan to raise their benchmark rate by 50 basis points at their final meeting of the year on Dec. 13-14, after four successive 75 basis-point hikes. Policymakers could also raise their forecasts — though it’s not clear by how much — for how high interest rates will eventually go when they update their economic projections during the meeting.

While the latest projections, from September, do show Fed officials expect interest-rate cuts in 2024, policymakers have largely shied away from discussing forecasts that far out, instead focusing on the need to raise rates and keep them elevated to ensure inflation falls.

Also, Cleveland Fed President Loretta Mester said in an interview with the Financial Times, published Monday, that the central bank wasn’t yet near a pause in its rate-hike campaign.

Bullard, in a webcast interview with MarketWatch and Barron’s, reiterated his view that the Fed needs to at least reach the bottom of the 5% to 7% range to meet policymakers’ goal of being restrictive enough to stamp out inflation near a four-decade high.

“I think we have to avoid that temptation here and really stay with restrictive level of the policy rate longer in order to be sure that we’re pushing inflation back to the 2% target,” he said.

Minutes from the Nov. 1-2 gathering showed widespread support among officials for calibrating their moves, with a “substantial majority” agreeing it would soon time to slow the pace of rate increases. But views around how high they will eventually need to lift borrowing costs was less clear, with “various” policymakers seeing a case for going somewhat higher than expected.

Concerned friends have urged a missing mother to get in touch with police after she disappeared with her newborn baby...

‘We need an independent investigation:’ Protest supporter says those arrested did not deserve it

Outside the DeKalb County Jail, supporters gathered and made noise, hoping those above could hear their support. One supporter, Misty...

Rep. Lauren Boebert (R-Colo.) has confirmed some details of a reported argument with Rep. Marjorie Taylor Greene (R-Ga.) in the...

Matt Harmon, Scott Pianowski and Frank Schwab go over all four of the NFL playoff games coming up this weekend...