On Saturday, the Federal Investigation Agency (FIA) wanted to arrest Prime Minister Shehbaz Sharif and his son CM Hamza Shahbaz after informing the court that they were being investigated for Rs16 billion. The answer to the judge’s question was a yes, that the FIA does need to capture the suspects in this case. Political motivation is the basis of the court case against the Pakistan Muslim League-Nawaz. The accused party leaders were depicted in forged cases, said Pervez. The accused cannot be tried for a different case in two courts by law. The legal precedent states that the subject cannot be tried for a similar offense in two different courts, as another case has been filed by the NAB, says the lawyer of Shehbaz and Hamza.

Once the challan has been filed for an arrest to take place, the FIA cannot plead for the arrest of one of the two people involved. Pervaiz stated that there was no supporting evidence against “Mushtaq,” although the FIA claimed that he had been under investigation.

The central judge in the special court reprimanded the prosecutor for not submitting complete arrest warrants against Suleman Shehbaz, the son of Prime Minister Shehbaz Sharif. A judge said in one of the cases that he suspects that Suleman’s father may have been involved in the case because his name does not appear on any legal documents. Government leaders involved in the biggest financial scam going on in Pakistan were present during the proceedings. Judge Ijaz declared three people, including Suleman, a proclaimed offenders because of the request from the FIA.

The judge asked about Suleman’s arrest warrants. The judge asked the FIA prosecutor some questions about their report on the arrest of the premier’s son and the other two suspects. The answers had a lot of gaps in them. 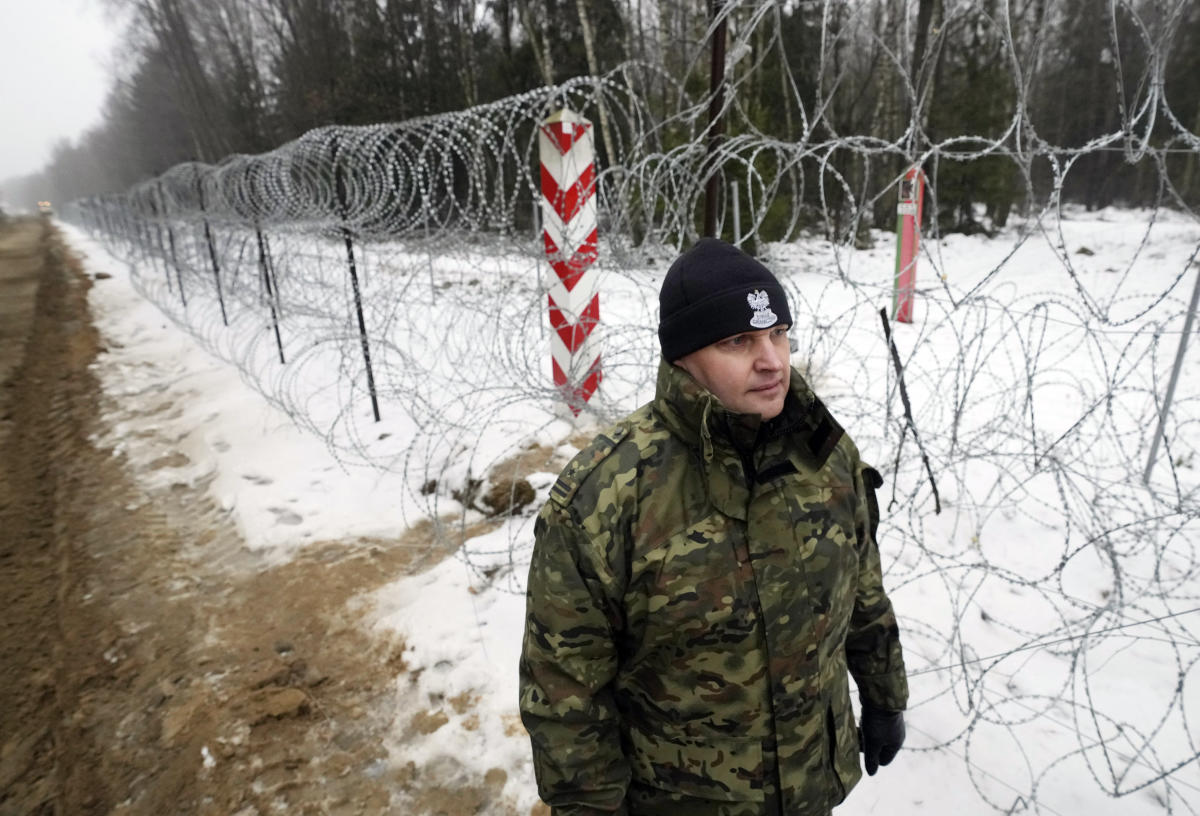 WARSAW, Poland (AP) — A year after migrants started crossing into the Europ…

Donald Trump vs Dr. Fauci Disagreements over the lockdown