The striking timepiece was revealed to fans worldwide who tuned in live to ‘Join the Beat’ via FIFA’s YouTube channel and Qatar2022.qa and begin the one-year countdown in unison with 150 guests at the special event in Qatar.

The elegant curves of the Countdown Clock were inspired by the unbroken loop of the FIFA World Cup Qatar 2022™ emblem and the ancient timekeeping tool of the hourglass, both reflecting the interconnected nature of the event. The structure is designed to be seen from any angle and reflect the amazing view of the city skyline behind it.

The Countdown Clock will drive anticipation as it ticks down through every hour, minute, and second to the opening game at Al Bayt Stadium on Monday 21 November 2022.

FIFA President Gianni Infantino said: “I’ve been involved in the organization of sports events for the past few decades, I’ve never witnessed anything like what is happening here. Everything is ready, the venues will be fantastic. The experience for the fans will be great.

Speaking at the event, H.E. Hassan Al Thawadi, Secretary-General of the Supreme Committee for Delivery & Legacy, said: “We are thrilled to unveil the Official Countdown Clock on the same day we come together to celebrate the one year to go milestone.”

“The unveiling of the Countdown Clock is a special moment for Qatar as a host country, as we enter the final straight on the way to delivering a transformative tournament with a lasting legacy – the first FIFA World Cup in the Middle East and the Arab world,” he added.

Hublot CEO Ricardo Guadalupe said: “Having served as the Official Timekeeper for the FIFA World Cup since the 2010 edition, Hublot is well aware of the significance of marking one year to go on the journey to the greatest football show on Earth.

“With football fans worldwide coming together to Join the Beat of a Hublot timepiece and celebrate the start of the final countdown, this was a chance for the global football family to share a snapshot of the excitement ahead of this momentous World Cup.”

The FIFA World Cup Qatar 2022™ will take place from 21 November to 18 December in eight magnificent stadiums across Qatar, with the main contractor working on Lusail Stadium – the 80,000-capacity venue for next year’s final – having been completed.

We all are waiting for the FIFA World Cup Qatar 2022, and we will update the article as the new update comes. 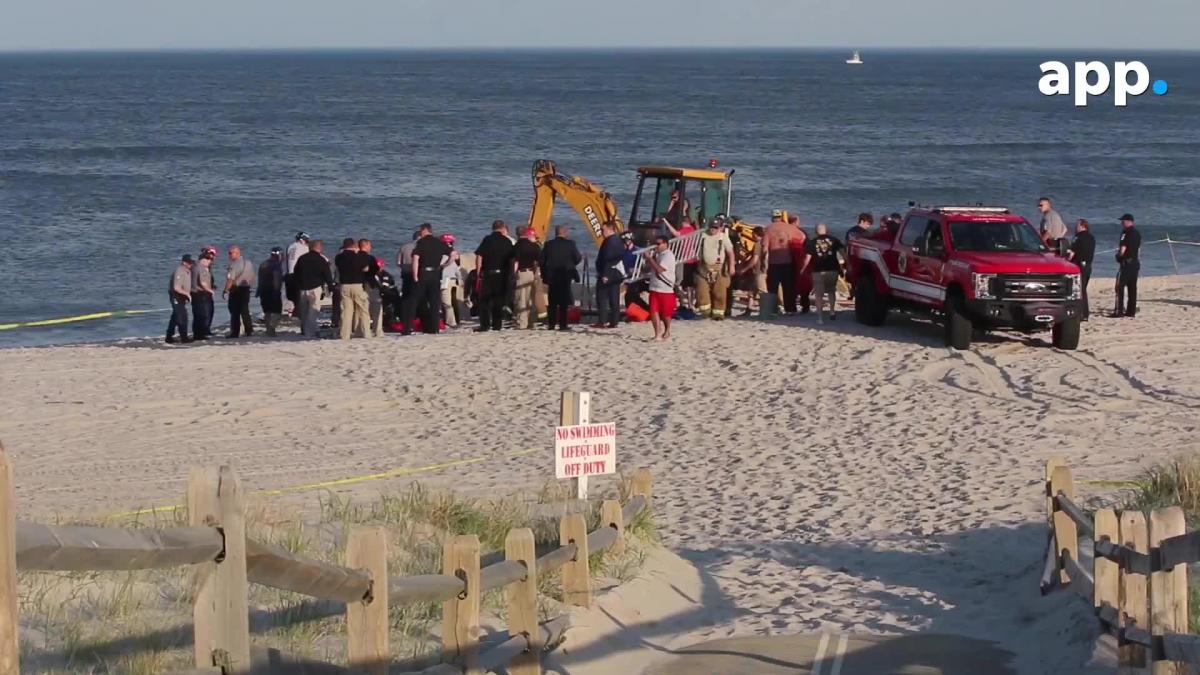 BUFFALO, N.Y. (AP) — On Saturday afternoon, a white gunman in military gear attacked shoppers and workers at a supermarket in Buffalo, New York, killing 10 people and wounding three others. Most of the victims were Black. Officials said they are investigating the shooting as a racially motivated hate crime. 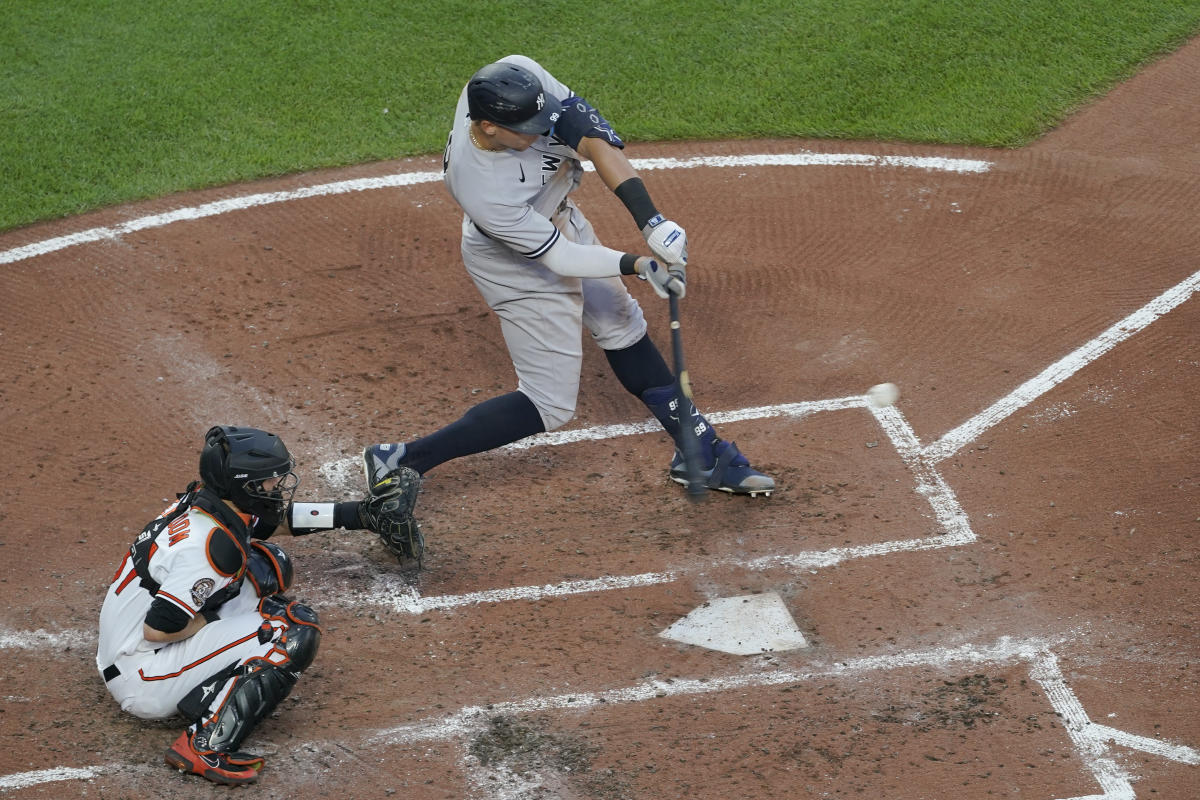 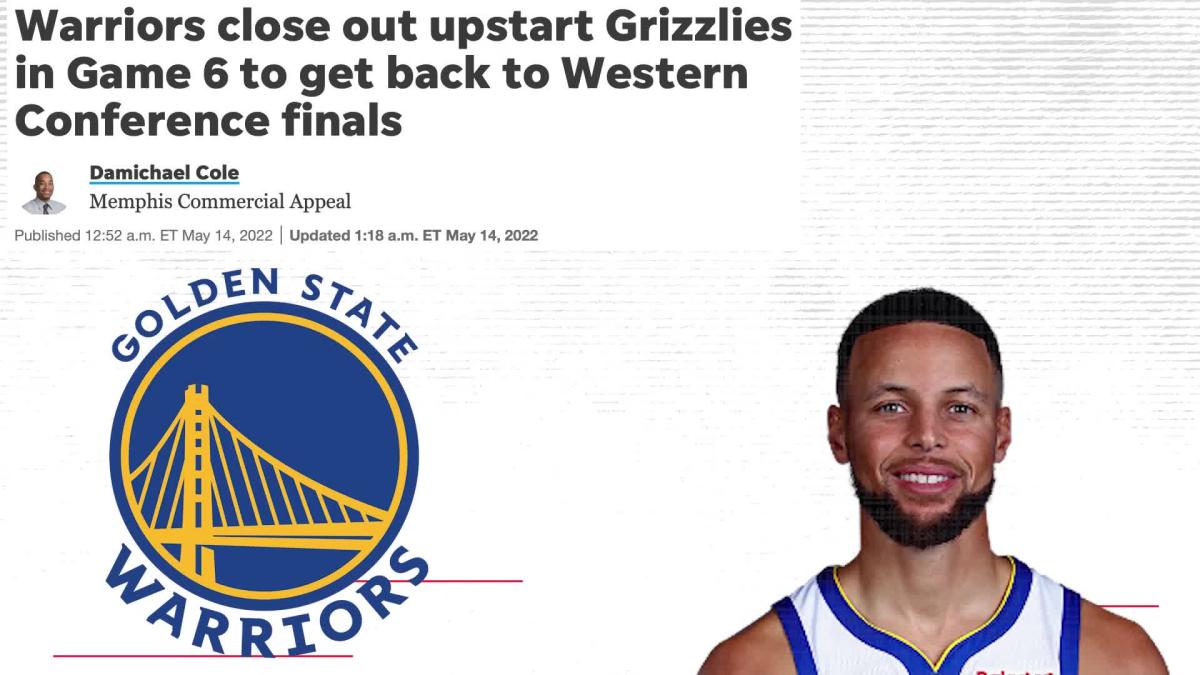 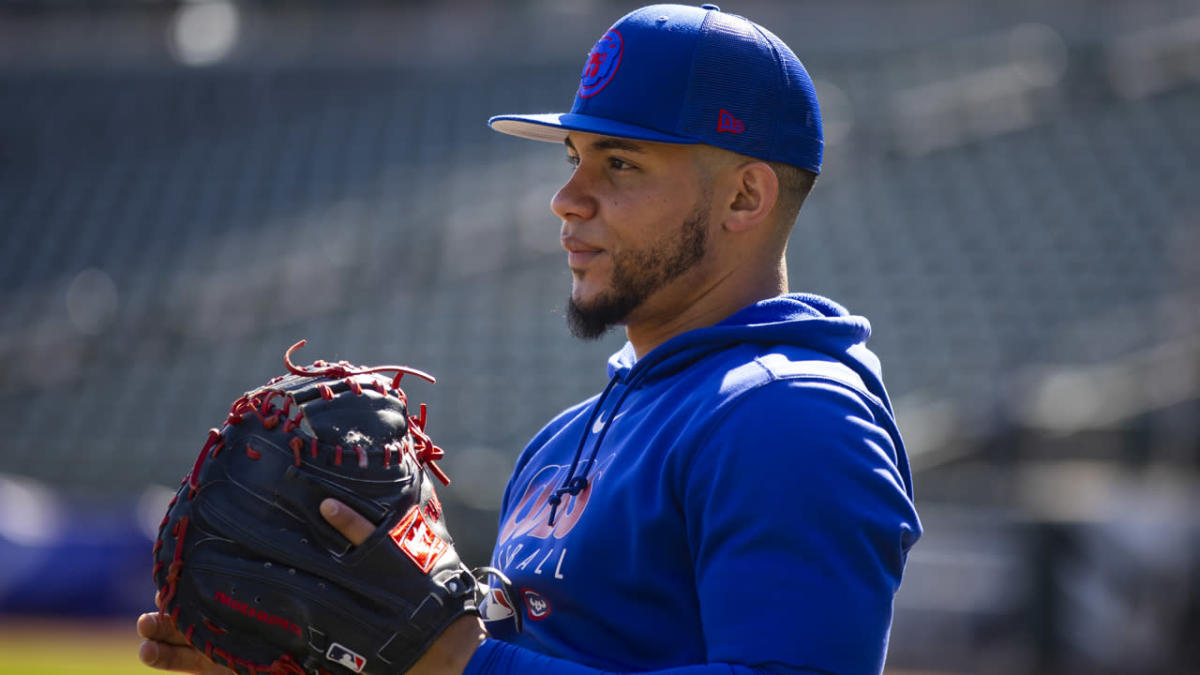 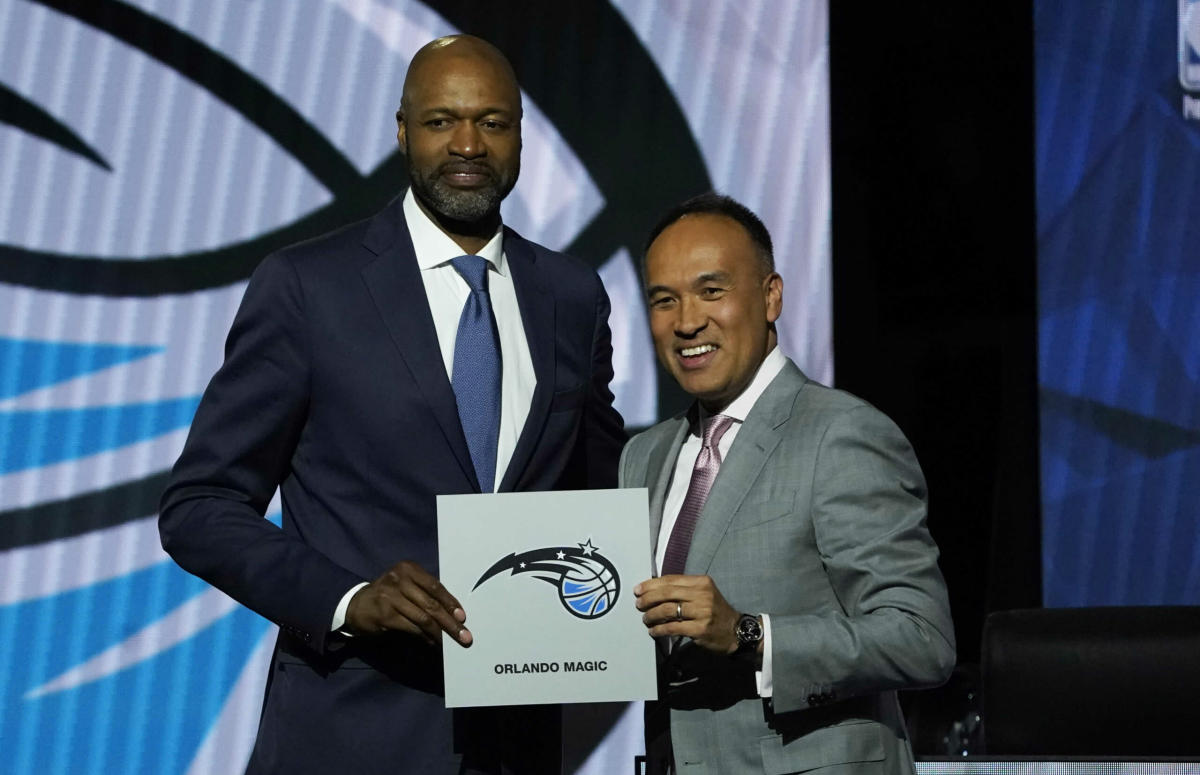