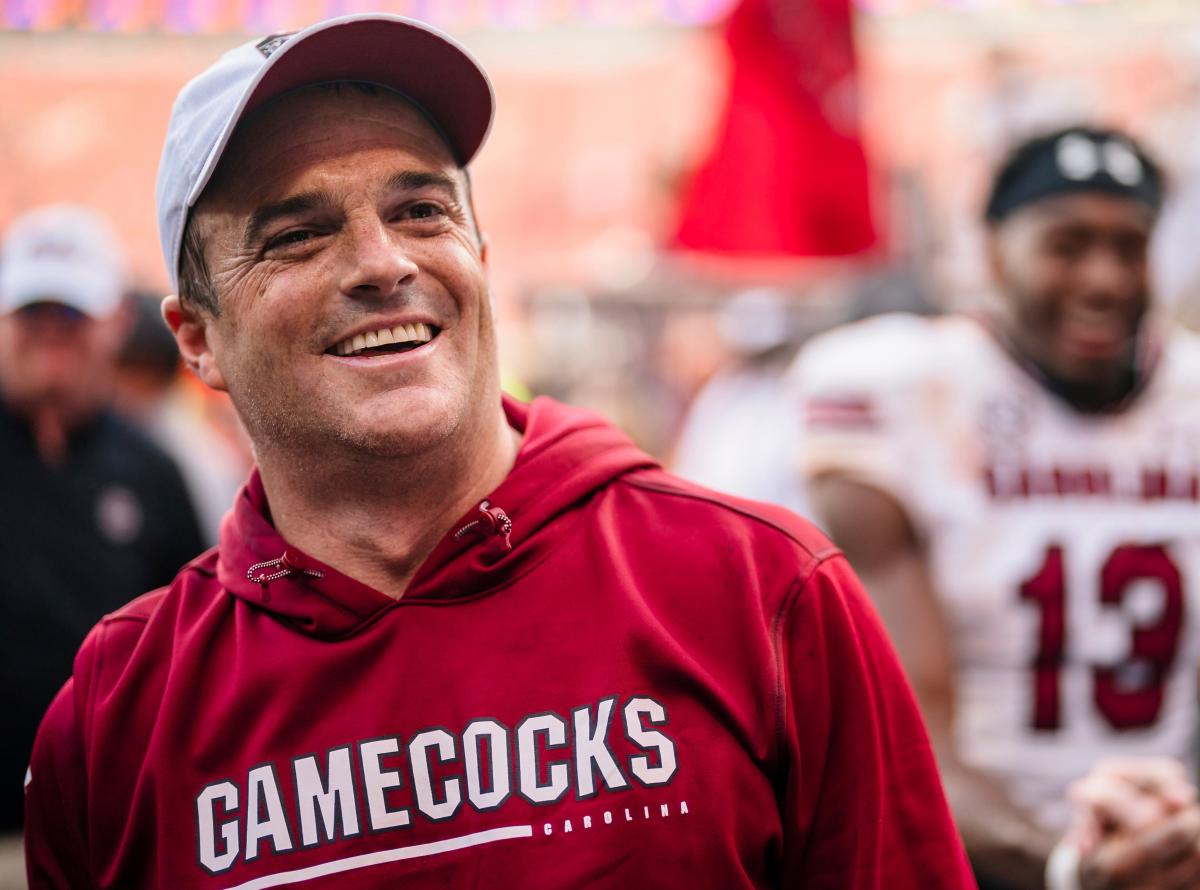 Where to begin with the final week of SEC football action?

How about South Carolina shaking up the College Football Playoff race for the second week in a row? Or LSU giving up its shot at the CFP before Georgia even had a chance to rip the Tigers apart? Between that and the Thanksgiving helping of Egg Bowl madness that ended Ole Miss’ regular season with a thud, there is much to unpack in our final power rankings.

This week: vs. LSU in SEC Championship Game

What to know: Thirteen tortoises, one hare.

What to know: Thrashing Vanderbilt after getting knocked out of CFP contention tastes like the election-party punch after having to make the concession speech.

What to know: Two losses or not, the rest of the SEC would be thrilled to say an NFL-Draft goodbye to QB Bryce Young.

This week: vs. Georgia in SEC Championship Game

What to know: The last time a three-loss team reached the SEC Championship game, it got dumped 54-16 (Florida, 2016), and Georgia isn’t going to treat the Tigers any better.

What to know: Wait, the regular season’s over? Does it have to be? Back-to-back wins over two top-10 teams, and snapping Clemson’s 40-game home win streak, is the kind of finish that begs for more.

What to know: Coach Mike Leach ended up with the same record as Ole Miss’ Lane Kiffin, and beat him head to head. Where’s his extension?

What to know: Paying $9 million a year for a coach who went .500 in league play proves one thing: leverage comes from who wants you, not results.

What to know: The Wildcats are widely projected to land in the Music City Bowl after a season that mostly hit the wrong notes.

What to know: The Tigers slipped in the bowl-eligibility back door with a win over Arkansas. Last one in, and locked the door behind them.

What to know: First-year Florida coach Billy Napier’s burned his mulligan. Next year, the tee shot better hit the fairway.

What to know: Arkansas dropped six of its last nine games and gets to go bowling? Thank the Hog Gods for a 3-0 start.

What to know: Tigers fans ready to put this season in a deep Freeze.

What to know: Aggies fans storming the field to end a losing season? Call it the 50,012th man, and he was a little late with the help.

What to know: For seven days, the Commodores got a view of the world from the daylight of No. 13 spot. And got sunburned.