Five people with ties to the Murdaugh family have died suspiciously in recent years, each drawing scrutiny from the South Carolina State Law Enforcement Division.

The unsolved murders of Maggie Murdaugh and her 22-year-old son, Paul, who have shot to death at their family hunting lodge in the Lowcountry a year ago, are two of them.

The investigation into their deaths raised new questions about two others: Stephen Smith, a 19-year-old found dead on a rural road in Hampton County in 2015, and Gloria Satterfield, the Murdaugh family housekeeper who fell on their front steps and later died in a hospital never regaining consciousness.

The fifth was Mallory Beach, whose drowning death after a night of boating and drinking with Paul Murdaugh and four others, was closed after Paul died.

Here’s what we know so far about each case.

Alex Murdaugh called 911 shortly after 10 p.m. on June 7, 2021, to say he has just returned home and found the bodies of his wife Maggie and son Paul at their 1,770-acre hunting lodge on Moselle Road in Islandton, an unincorporated area of Colleton County with a population of about 70.

“My wife and child have been shot badly!” he tells the dispatcher. He sounds frantic and his voice catches as if he might be crying.

Colleton County Sheriff’s deputies respond and SLED is called in. Information is slow to be released, but officials immediately say there is no danger to the public.

In the weeks and months since then, it has been learned that Maggie was shot with an assault rifle while running away and Paul at close range with a shotgun.

Alex Murdaugh said he was visiting his ailing father at his home and his mother in a care facility that night. SLED has named him a person of interest, but no arrests have been made.

As SLED looked into the Murdaugh murders, they came upon information about the death of Stephen Smith, a 19-year-old Brunson man who was found dead in the middle of a rural road in Hampton by a passerby on July 8, 2015.

He had a large wound on the right side of his head, above his eyebrow, police reports show.

Hampton County Sheriff’s Office deputies and the county coroner thought the death was a homicide. A medical examiner said he was struck by a car.

Then, last year SLED announced the case had been reopened but did not say why.

Smith was attending Orangeburg-Calhoun Technical College, studying to become a registered nurse at the time of his death.

When Gloria Satterfield died in February 2018, her obituary listed five people she “loved as her family.” The list included Alex and Maggie Murdaugh and their family.

Satterfield had worked in their home for decades, helping to raise the two Murdaugh boys as Alex went about his law practice and Maggie was a full-time homemaker.

Satterfield fell on the brick steps of the Murdaugh hunting lodge known as Moselle and died three weeks later in a local hospital without regaining consciousness. A terrible accident, less than a week before her 58th birthday, people thought.

They remembered her laugh, her friendliness, and her love of the color purple.

But then Maggie and Paul Murdaugh were shot to death at Moselle and questions arose. Alex Murdaugh had told Satterfield’s two sons to sue his insurance company for wrongful death. He would represent them.

SLED has accused Murdaugh of having his longtime friend, Corey Fleming serve as a personal representative for the Satterfield family while he negotiated a settlement with his insurance company. Court records show he brokered settlements for more than $4 million. The Satterfield family was set to receive over $2.7 million but was never given the money. SLED claims Fleming wrote two checks totaling over $3 million to Murdaugh.

Murdaugh faces 13 charges and Fleming 18 in connection with the scheme. Last October, Fleming and his firm agreed to pay back “all legal fees and expenses Mr. Fleming and his law firm received from the $4,300,000 they recovered for the Estate in connection with the claims asserted against Alex Murdaugh for the death of Gloria Satterfied[sic],” according to a statement through their attorney.

Feb. 24, 2019, was cold and foggy when six Hampton County friends went out into the creeks around Parris Island on a 17-foot Triton boat owned by Alex Murdaugh. It was a Sunday night.

They went to an oyster roast and then stopped at a bar, where Paul and Connor Cook had two rounds of shots while the others waited in a nearby park.

Before the night ended, the boat had crashed into a piling and all six people on board were thrown into the water. Mallory Beach, 19, was missing.

Despite a massive search effort, Beach’s body was not found for a week. A boater made the discovery in a marshy creek 5 miles from where the boat crash occurred.

He pleaded not guilty in May 2019. The charges were dropped after Paul was murdered. Pending still is a wrongful death lawsuit against Alex and Buster Murdaugh by Beach’s family as well as personal injury lawsuits by others on the boat that night.

Advertisement
Related Topics:Murdaugh family
Up Next 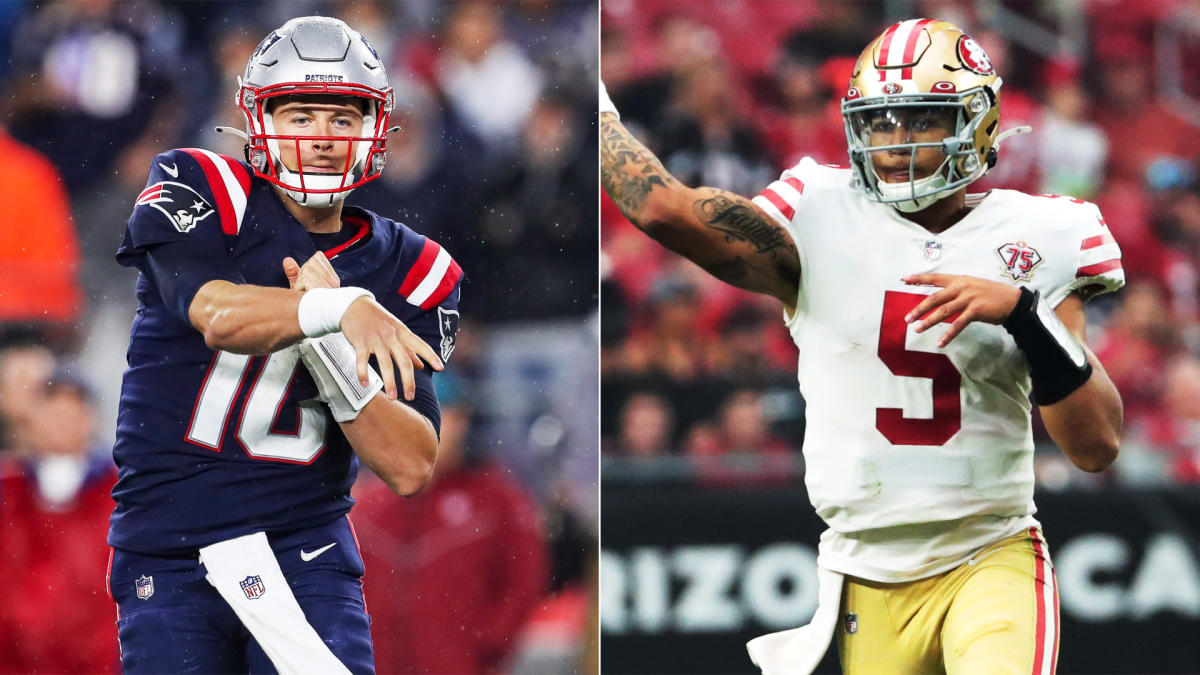 Kyle Shanahan shared a great analogy as to how he decided to draft Trey Lance over Mac Jones in the...

Aug. 16—SUPERIOR — A Superior man will spend 48 years in prison on multiple charges, the most serious of which... 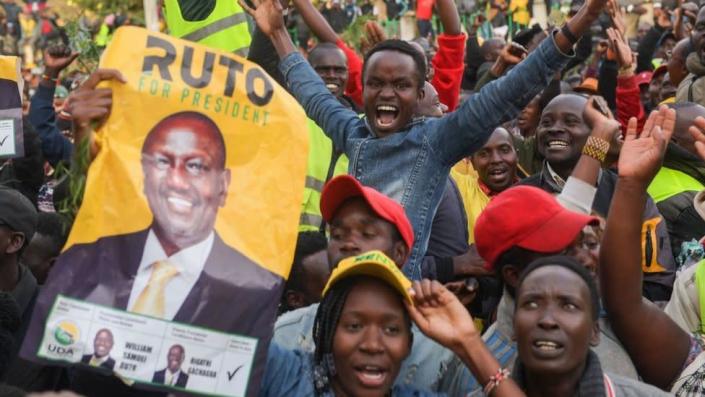 Kenya election 2022: Raila Odinga to go to court, as others celebrate

Supporters of William Ruto, Kenya’s President elect, celebrate in Eldoret on August 15, 2022. Kenya has held one of its... 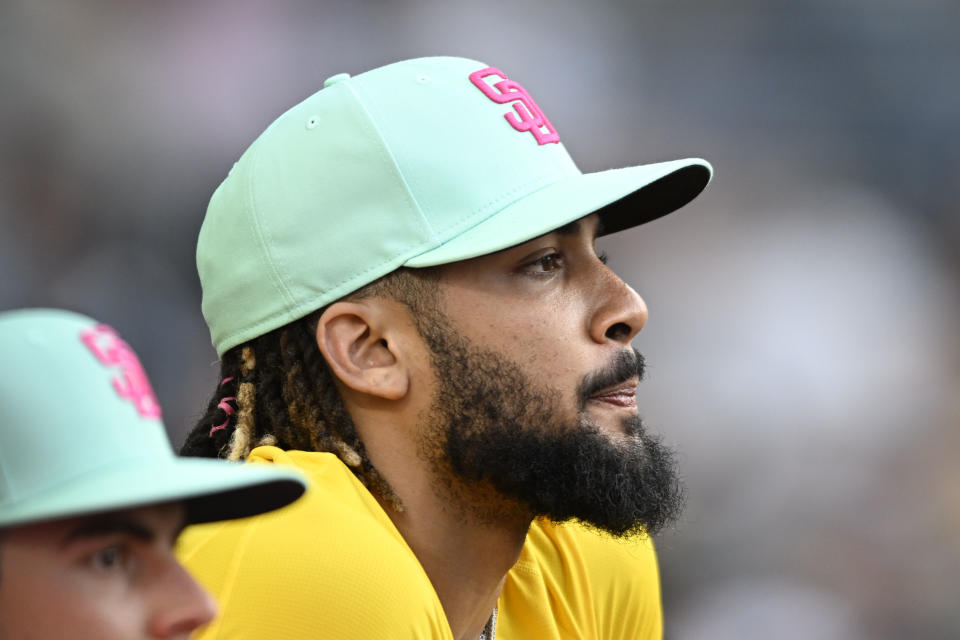 Doing the math on the Tatis family’s steroid story

Fernando Tatis Jr. and his father said his positive drug test was the result of a mistake in treating ringworm.... 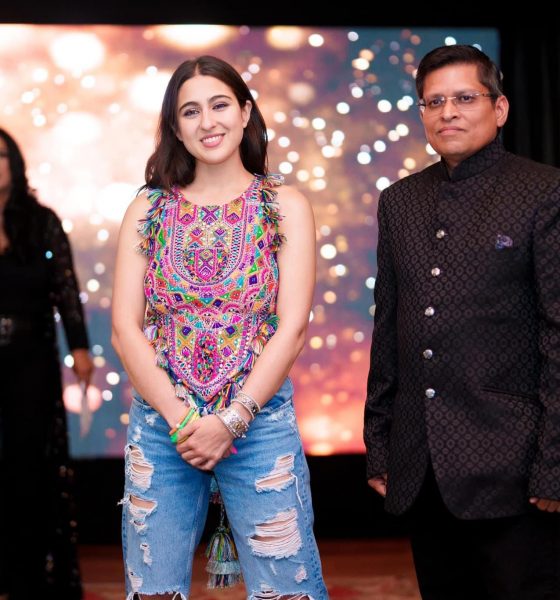 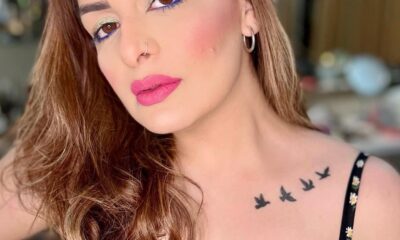