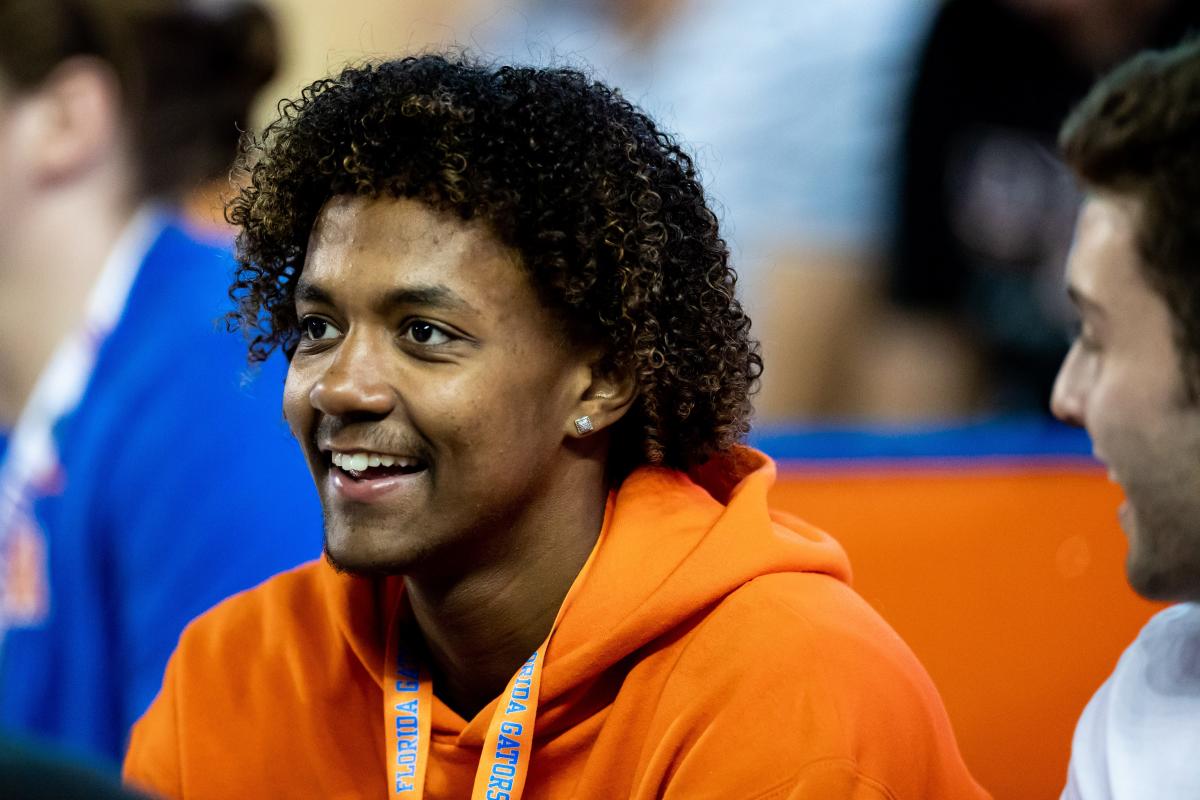 The winding tale of Jaden Rashada is taking some jolting plot twists, and it’s far from certain Florida’s prized quarterback recruit will end up in Gainesville.

The five-star QB from California reportedly asked Wednesday to be released from his National Letter of Intent to play for the Gators. Rashada’s father denied that report.

The only certainty is Rashada did not enroll as expected this week, and the clock is ticking for him to be eligible for spring practice.

That assumes he even wants to be in spring practice. Rashada’s misgivings are rooted in his NIL agreement with UF’s collectives.

“A slew of NIL missteps in recent weeks led to Rashada losing trust in Florida,” On3 reported Wednesday.

The website said Rashada called Florida athletic director Scott Stricklin and requested to be released from the letter of intent he submitted on National Signing Day last month.

Rashada’s father, Harlen, told 247Sports that his son has not requested the release. Stricklin did not respond to a request for comment Wednesday night.

Wednesday’s machinations are the latest in an unsettled recruiting process dating back to last summer. Rashada initially narrowed his list of finalists to Miami, Florida, LSU, Ole Miss and Texas A&M and planned to announce the winner on June 18.

He delayed that to take another visit to Miami and announced he would sign with the Hurricanes on June 26. On Nov. 12, Rashada tweeted that he’d changed his mind and would be a Gator.

When Signing Day arrived Dec. 21, Billy Napier’s press conference was delayed an hour as UF waited on Rashada’s letter of intent to be signed and delivered.

“We felt like the connection is real, and we felt like there was something there. We felt we were really close,” Napier said that day. “Obviously a lot goes into these decisions, but as time went on, we were consistent there, and there was common ground.

“A high level of trust on both ends there. I’m really excited about what he’s going to bring to our team.”

Rashada played in the Under Armour All-America Game in Orlando Jan. 3 and said he planned to go directly from there to Gainesville. But he did report to campus with the other early enrollees over the weekend, and classes began Monday.

Friday is the last day for late registration, so Rashada presumably must be enrolled by that day to be eligible for spring practice.

If Rashada goes back on the market, Florida’s quarterback room will be reduced to redshirt sophomore Jack Miller, who started the Las Vegas Bowl, redshirt freshman Max Brown and Wisconsin transfer Graham Mertz.

This article originally appeared on The Gainesville Sun: Jaden Rashada’s commitment to Florida might be torpedoed by NIL issue

Chiefs’ Travis Kelce: ‘I owe a lot of my career, if not all my career’ to Andy Reid