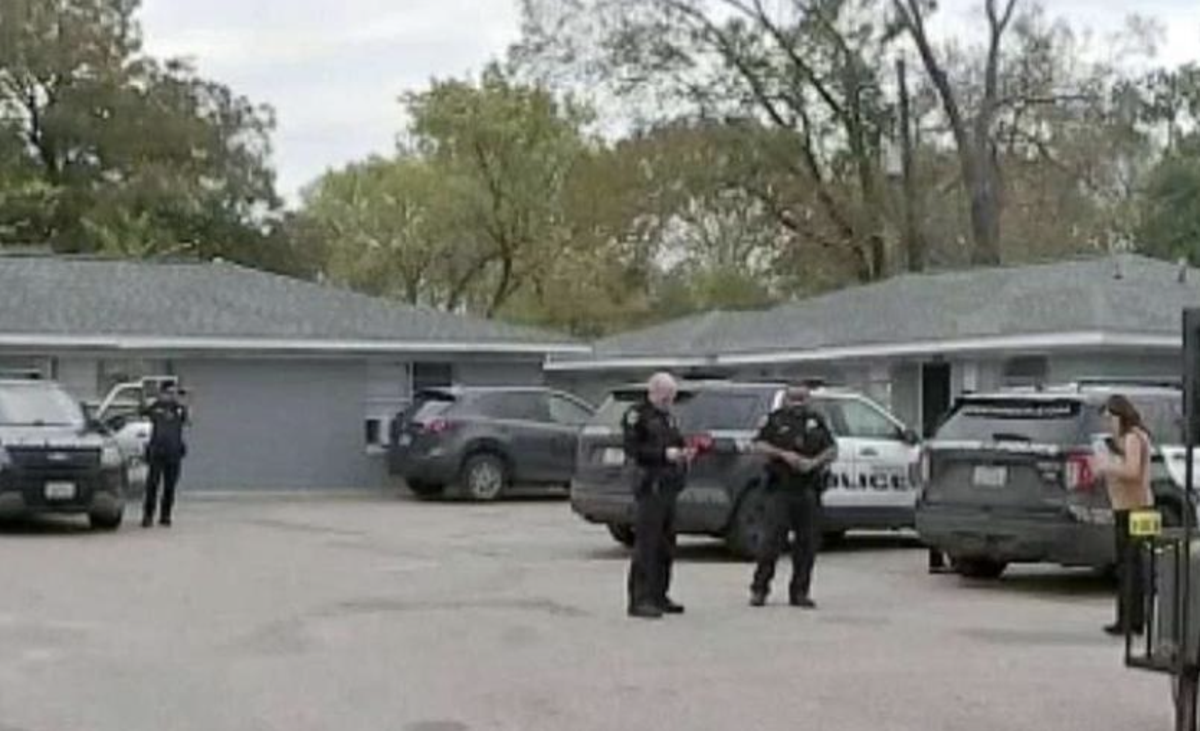 A five-year-old boy was critically wounded after being shot by an eight-year-old family friend at his Houston home, police say.

Police were called to an address in Denmark St in the Trinity/Houston Gardens neighbourhood at 12.30pm on Saturday, Houston Police Department commander Jonathan Halliday told reporters, according to ABC News.

Before they arrived, the wounded boy’s father took him to Lyndon B Johnson Hospital.

He was transported by helicopter to Memorial Hermann Hospital where his condition was listed as critical, Mr Halliday said.

The older child, who police described as a family friend, appeared to have a cut on his head and was also taken to hospital as a precaution.

It was not clear how he suffered the injury.

Three people were being held in connection with the shooting, but no charges have been laid, police said.

At least one adult was at the home when the gun went off.