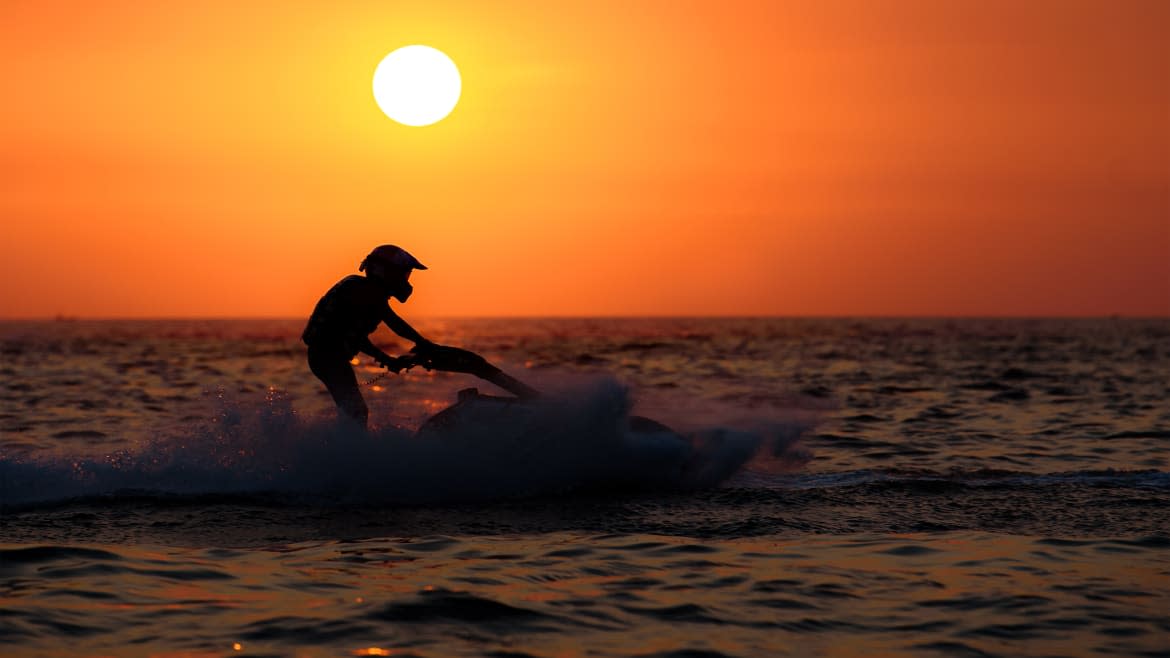 A Florida man pending trial for allegedly submitting more than $4 million in fraudulent health-care claims was detained on a jet ski as he tried to vamoose to Cuba, authorities said Tuesday.

Ernesto Cruz Graveran, a 54-year-old Cuban citizen, owned Xiko Enterprises, Inc., a company based in Hialeah that provided equipment to Medicare beneficiaries, according to a criminal complaint filed in federal court in Florida.

As a result of claims for medical equipment he never provided, Graveran received a payout of $2.1 million over just two months in 2022, the feds say.

In court, government officials said U.S. Customs and Border Protection and U.S. Coast Guard officers found Graveran just south of Key West on a broken-down jet ski, 90 miles away from his final destination: Cuba. He was aboard the jet ski with a man who the Department of Justice believes smuggles illegal immigrants across the border.

The jet ski was strapped with special fuel meant for extended trips and “a trove” of food and water bottles, the criminal complaint says.

A judge agreed with prosecutors that Graveran posed a flight risk. Officers also confiscated his passport. Graveran will remain at the Federal Detention Center in Miami until his trial.

California Democrats to investigate cause of high gas prices 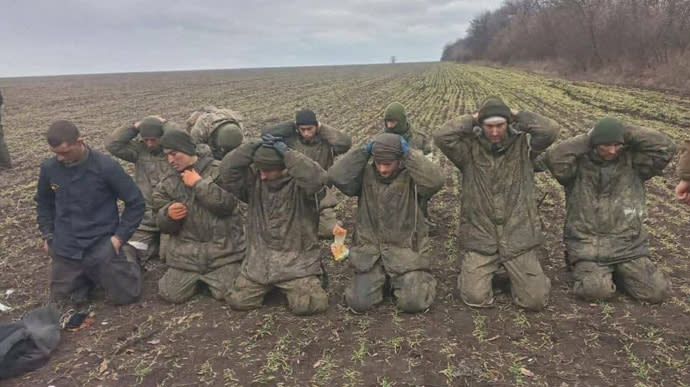