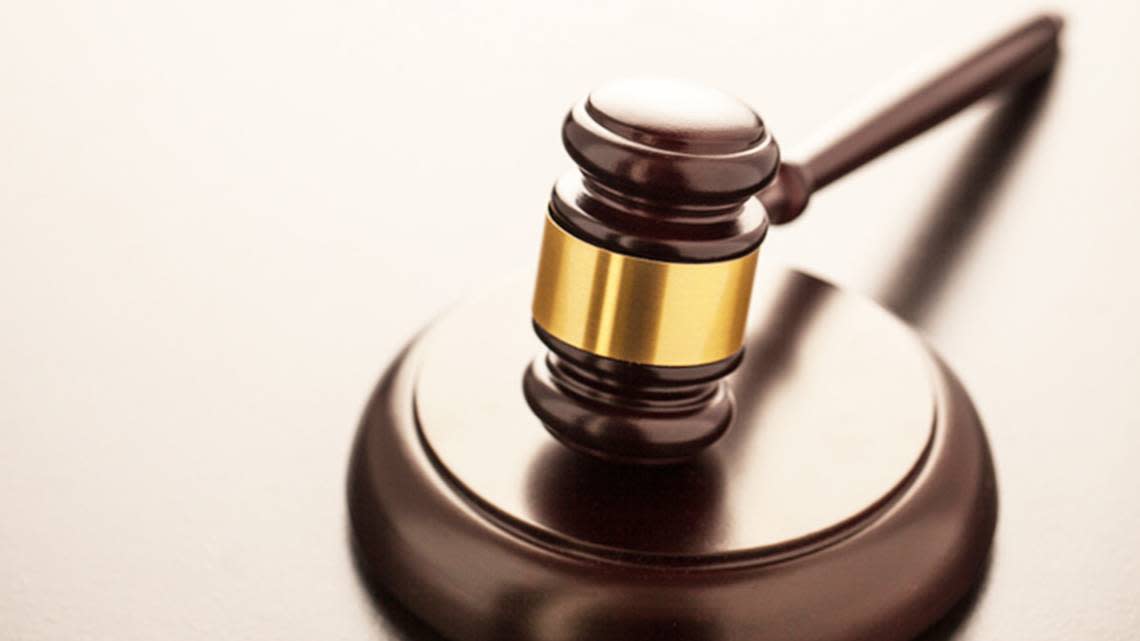 A former Paris police officer was sentenced to 30 years in prison on Friday for engaging in sexually explicit misconduct involving a minor.

Christopher Livingood was sentenced in a federal courtroom in Lexington after accepting a guilty plea agreement on May 31, pleading guilty to one of the seven charges he was indicted on, according to federal court records. The minimum sentence within the statutory guidelines was 15 years. The maximum was 30 years.

Livingood was federally charged after he used a messaging app to have conversations with a woman in Indiana about how he wanted to perform sexual acts on an infant, according to court records. He communicated with the woman for about a year and four months.

Livingood was also ordered to pay $6,000 in restitution.

Upon release, Livingood will be under supervised parole for life. He must also participate in a sex offender program while incarcerated and never have contact with his victim.

Prior to the sentencing, Livingood’s lawyer asked Chief Judge Danny C. Reeves for leniency. Livingood’s attorney said Livingood had a good track record in life outside of these offenses. Livingood had no previous criminal offenses and had worked as a narcotics detective with the Paris Police Department.

Livingood also spoke to Reeves during Friday’s court proceedings and asked him for leniency, saying he wanted a chance to fix his family following the charges and conviction.

The mother of the victim also spoke in court Friday, saying she wanted Livingood to receive the maximum sentence.

Burundi must engage in ‘credible and inclusive’ move towards democratic rule

Hemant Kumar Lohia's domestic worker is the main accused in the killing, which has also been claimed by a rebel...

By Huw Jones LONDON (Reuters) – U.S. regulatory inspections of audits of Chinese companies listed in the United States have...

In the world's most unequal country, a factory worker tries to make ends meet and raise awareness about workers’ rights.