UN condemns use of asylum seekers as ‘political pawns’ 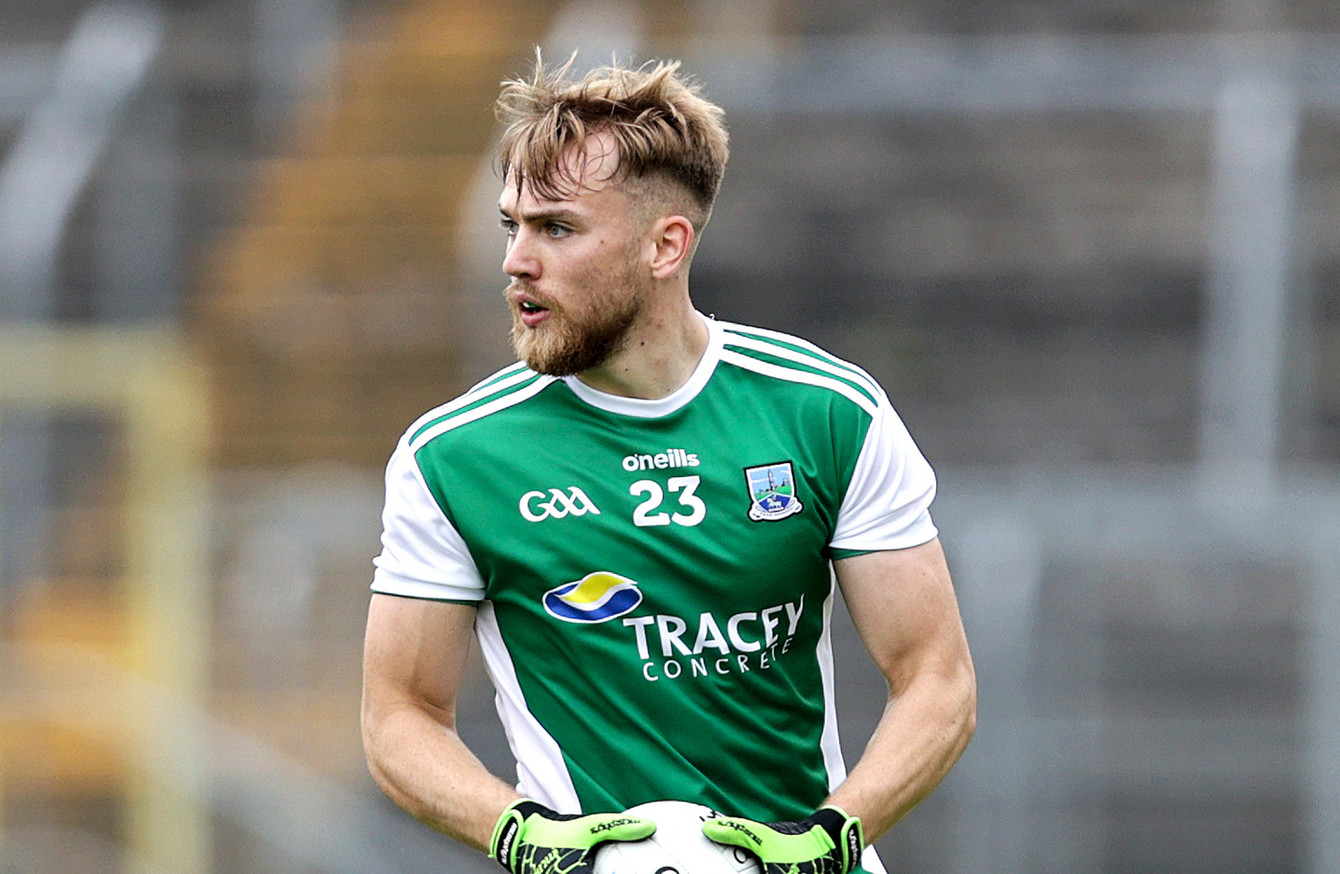 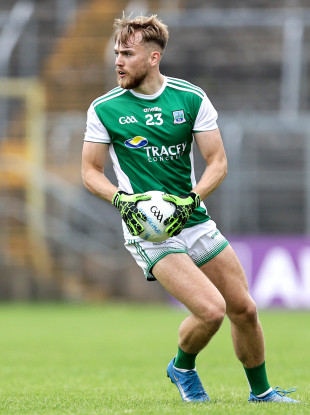 AFL OUTFIT FREEMANTLE Dockers have signed Fermanagh native Ultan Kelm as a rookie ahead of the 2022 season.

The Erne Gaels 21-year-old has been an exciting prospect for his county in recent years. However, as first reported by Marc McGowan of the Herald Sun, he is now set to make the move to Western Australia.

Kelm first impressed at the AFL combine in November 2019 at UCD. He was one of four due to travel to Melbourne last year alongside Mayo due Oisin Mullin and Frank Irwin, as well as Clare’s Cillian Rouine.

That trip was cancelled due to Covid. Nevertheless, The42 understands several clubs continued to monitor the Ulster University student who had been working on his Australian Rules skills in the meantime.

Kelm will be the first player from Fermanagh to make the move in the men’s code. Former Fermanagh captain Joanne Doonan played two AFLW games for Carlton in 2020.

14 Irish players were contracted to an AFL club in 2021. Kerry native Stefan Okunbor has since left Geelong while Sligoman Luke Towey is also set to depart Gold Coast Suns.

Elsewhere, The42 understands Hawthorn are progressing in discussions with Leinster rugby prospect Fionn O’Hara and a deal is now likely.

The Melbourne-based club currently have one Irishman on their list in Meath’s Conor Nash. Conor Glass and Ciaran Kilkenny have also previously spent time with the Hawks.

Like Nash, O’Hara is a talented Gaelic footballer and rugby player having represented Westmeath at minor and Ireland at U18.

Hawthorn are one of a few who operate away from the conventional route of the AFL combine and rely on their own network of scouts instead. O’Hara has been in contact with the club for several years and visited in January, 2020.

The AFL Trade Period finished on Wednesday and clubs will now begin to finalise lists for the 2022 season with the draft and pre-season start date scheduled for late November.