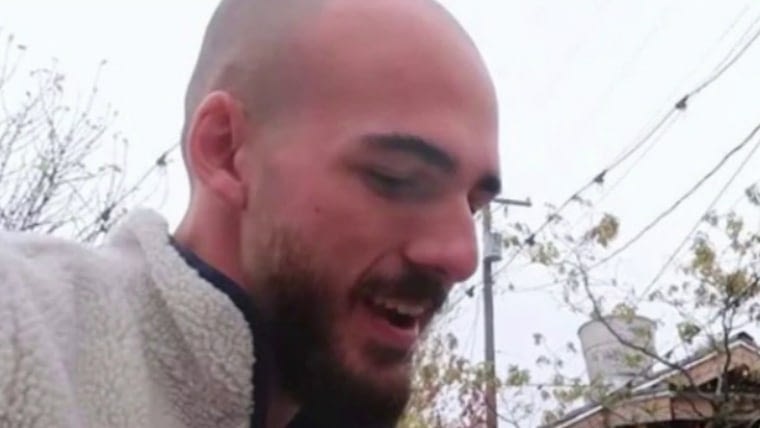 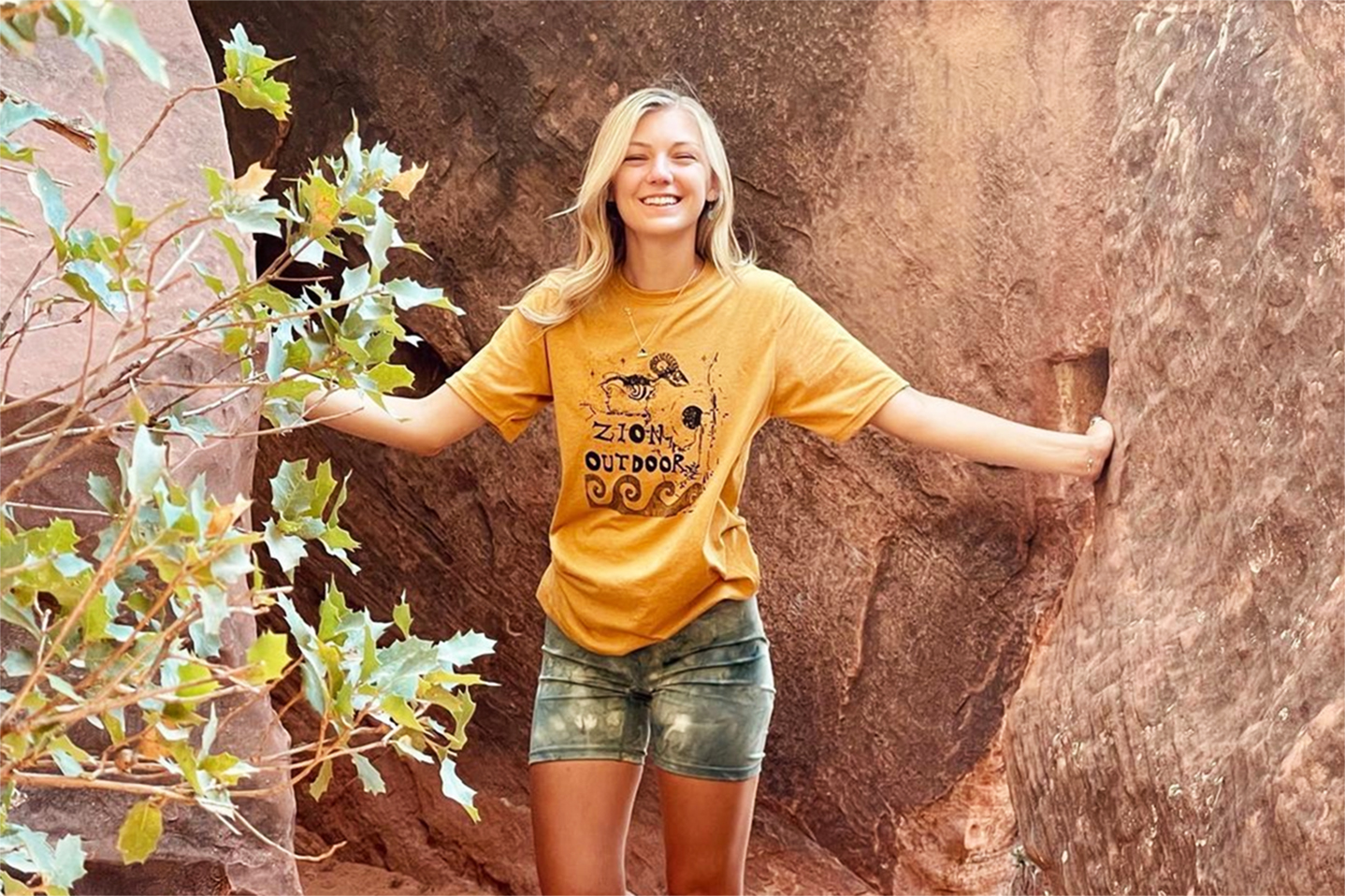 Gabby Petito’s parents have traveled to Wyoming to bring her remains back to New York, a family representative said Wednesday, a day after a coroner announced the 22-year-old died by “manual strangulation.”

Blue determined on Oct. 5 that Petito died of strangulation, but waited until Tuesday to release the results. Petito’s body was released to Valley Mortuary in Jackson for cremation, Blue said Wednesday.

A nationwide manhunt for the woman’s missing fiancé, Brian Laundrie — named a person of interest in the case — is ongoing.

Steven Bertolino, an attorney for Laundrie’s family, reiterated Tuesday that Brian Laundrie is not a suspect in Petito’s disappearance or death.

“Gabby Petito’s death at such a young age is a tragedy,” Bertolino, said in a statement. “While Brian Laundrie is currently charged with the unauthorized use of a debit card belonging to Gabby, Brian is only considered a person of interest in relation to Gabby Petito’s demise. At this time Brian is still missing, and when he is located we will address the pending fraud charge against him.”

Petito’s mother and stepfather visited a memorial to their daughter in Blue Point, New York, after the autopsy results were made public, NBC New York reported. They did not speak to press, but her mother, Nichole Schmidt, texted a reporter that Bertolino’s “words are garbage,” referring to his statement.

Petito and Laundrie were on a cross-country road trip, chronicling their travels on social media, before he returned to his parents’ home in North Port, Florida, arriving there Sept. 1 without his fiancée, police said.

The woman’s family reported her missing Sept. 11, and Laundrie himself soon vanished.

Laundrie’s family told investigators he had gone hiking around Sept. 13 or Sept. 14 in the Carlton Reserve in Florida and never returned. Their story to investigators has not always been consistent.

Law enforcement searched the 25,000-acre wildlife refuge multiple times looking for him. An arrest warrant was issued for him after authorities said he used her debit card without permission.

Also last month, the Grand County Sheriff’s Office in Utah released 911 audio from a witness who said he saw a man slap a woman and then saw a white Ford Transit van bearing a Florida license plate drive away.

The 911 call led Moab police to stop the van — driven by Laundrie, with Petito as a passenger — on Aug. 12.

Elisha Fieldstadt is a breaking news reporter for NBC News.