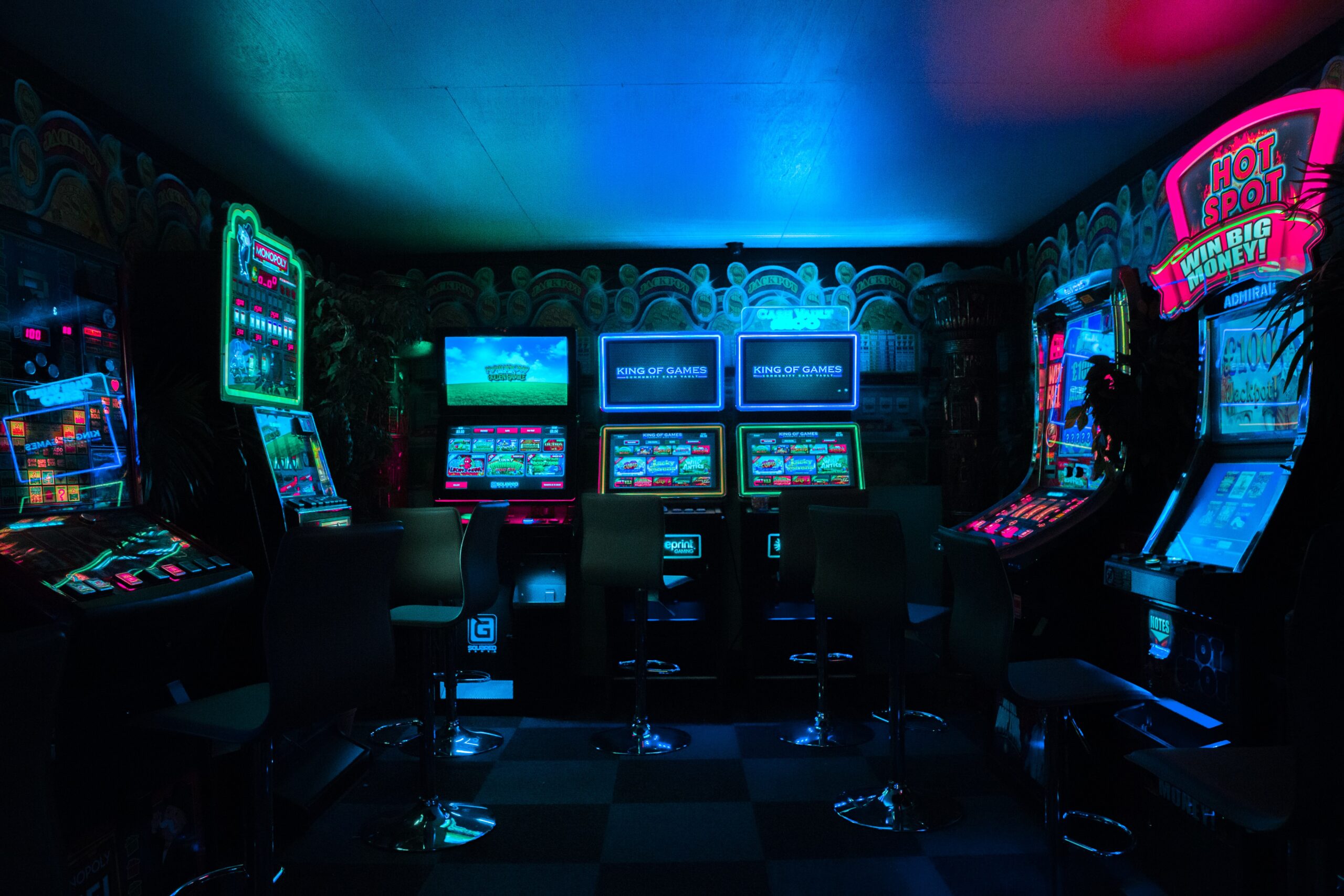 There has been a dramatic and remarkable turnaround in the state of the regulated online gambling sector in the US since the repeal of the PASPA Act by the Supreme Court in 2018. Since then, many US states have introduced legalized sports gambling, with some states that were quickly out of the blocks, such as New Jersey and Philadelphia, already enjoying the benefits of a multi-billion-dollar business.

When it comes to online casino gaming, however, developments have moved more slowly, partly due to ongoing uncertainty about the interpretation of the Wire Act and to the wariness of already established land-based casinos in some states. Currently, online casino gaming is legal in just six states across the US, including Connecticut, Delaware, Michigan, New Jersey, Pennsylvania, and West Virginia. In these states, online customers can enjoy their favorite slot games and claim free spins and other bonuses.

However, the legislative landscape is shifting, and there could be progress in many states this year. Here are four states that could make gaming legislation changes in 2022.

Sooner or later, Illinois online casinos and Illinois online poker should be available. Both the political will and the public desire are in place. Local casino owners’ determination to keep online-only operators out of their market, on the other hand, has been a continuous thorn in the state’s side.

Last year’s HB 3142 was largely recognized as a well-written and sensible bill, and it was joined by a sister bill in the Senate, SB 2064, to allow progress in both chambers of the legislature to be made simultaneously.

Unfortunately, the House bill was held up in the Rules Committee, and the Senate bill was similarly stalled. As Illinois has two-year legislative sessions, both bills will be active in 2022 and should be debated. In the best-case scenario, Illinois may legalize and deploy online casinos and poker by 2023.

In the ongoing push for online casino legalization, Iowa has been flying under the radar. Although it hasn’t been featured in many discussions, there is no reason why this should be the case, particularly as there are some very clear signs that legalization would be convenient for the state.

This year, the state’s retail gaming industry is beginning to encounter more pressure, which is helping things along. Expanded gambling in Illinois is one of the main causes, as is the fact that the in-person registration requirement for Iowa’s mobile sports betting sector expired at the start of 2021.

As Nebraska considers launching casino gaming at its racetracks, casinos in the western portion of the state will lose cross-border revenue, and analysts feel that all these developments should make the status quo less enticing and encourage the state’s casino operators to seek new revenue streams through online collaborations.

In the year 2020, Maryland passed a sports betting bill. This necessitated a vote, which was easily carried out, implying that online casino gaming would be well-liked by the general population. On the legislative front, lawmakers also intended to abolish the requirement for future gaming referendums, which is also a positive sign.

Unfortunately, the pandemic hit, and both their plans and the project were put on hold. There was no prospect for an iGaming bill in 2021 because there was no election. However, 2022 is an election year, which implies ballot initiatives are a possibility. In the interim, there’s a good chance we’ll see a fresh attempt to overturn the referendum requirement, as well as one to legalize internet casinos.

New York, like the huge state of California, is on the wish list of the casino industry. Until recently, there was little possibility of any iGaming law being passed as Gov. Andrew Cuomo was opposed to the concept, particularly if it was based on the model used in the neighboring state of New Jersey. However, that situation changed when Cuomo announced his resignation in August 2021.

Due to mobile sports betting, most major operators already have a presence in the state. DraftKings, Flutter, BetMGM, Rush Street Interactive, and others will undoubtedly be motivated to work harder to be able to bring about an online casino sector in the state.

With the launch of mobile sports betting having gone well, online casino gambling is the next obvious area for expansion. Sen. Joseph Addabbo, who launched the original mobile sports betting push recently brought an online casino gaming bill to the Senate. Although this initial proposal failed to make it into the budget, it served to get the conversation started and it is likely that there will be a more serious effort on legislating online casino gambling this year or early next year as the state remains a high-profile potential market for gambling operators.

Advertisement
Related Topics:Gaming legislation
Up Next

Troy McCarty – An Introduction to the Dedicated Pilates Tutor

Aug. 14—The two men charged in the fatal shooting of a man on West Seventh Street are believed to have... 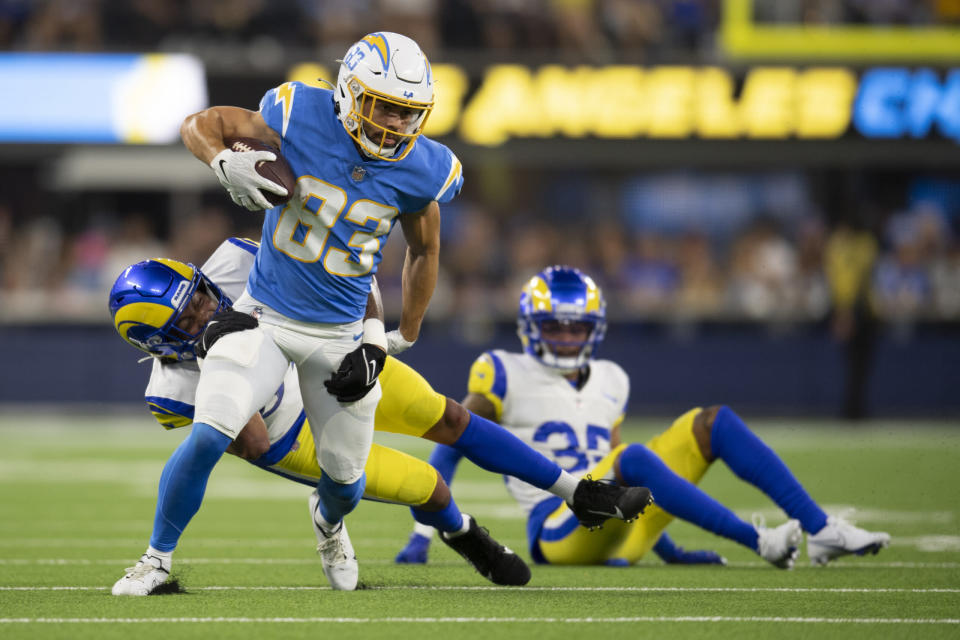 Highlighting important storylines in the Chargers' loss to the Rams in the preseason opener. 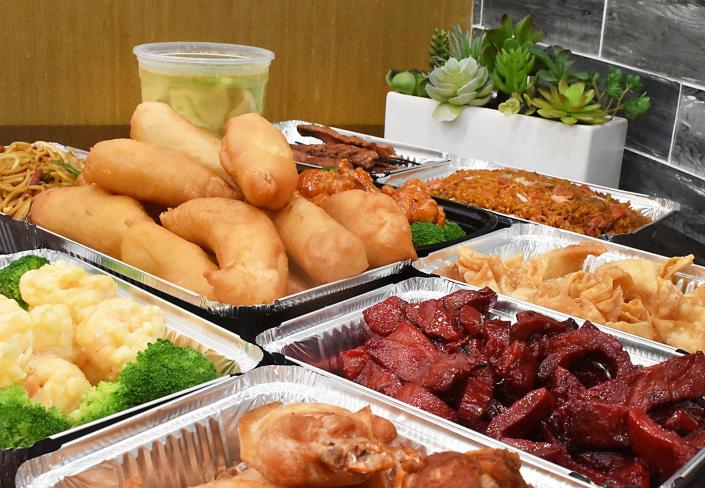 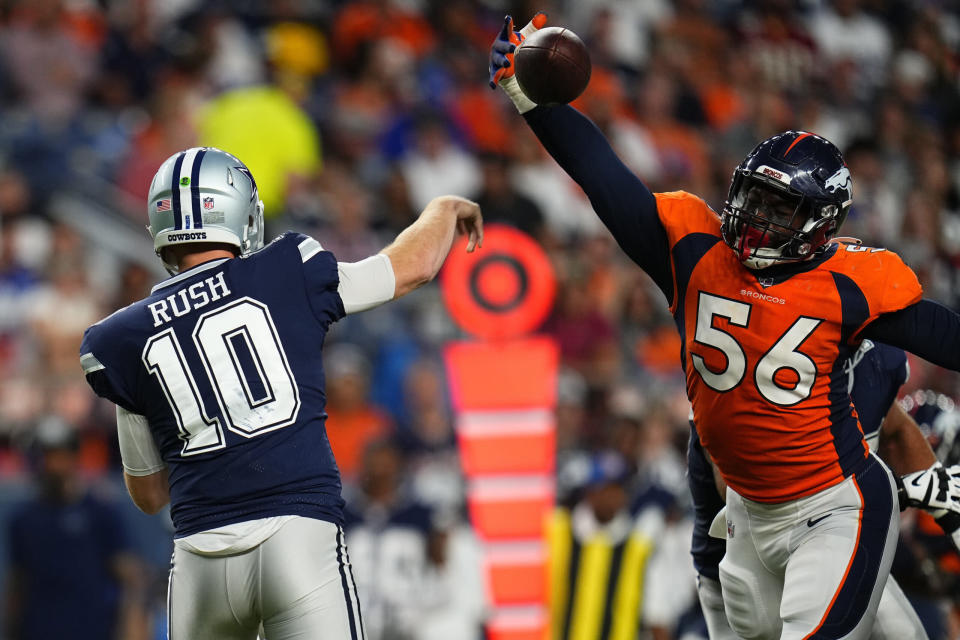 In the end, it came down to reasonable doubt

Aug. 14—While the public might have been shocked at last week’s verdict in the “Fallen Seven” case, New Hampshire attorneys...