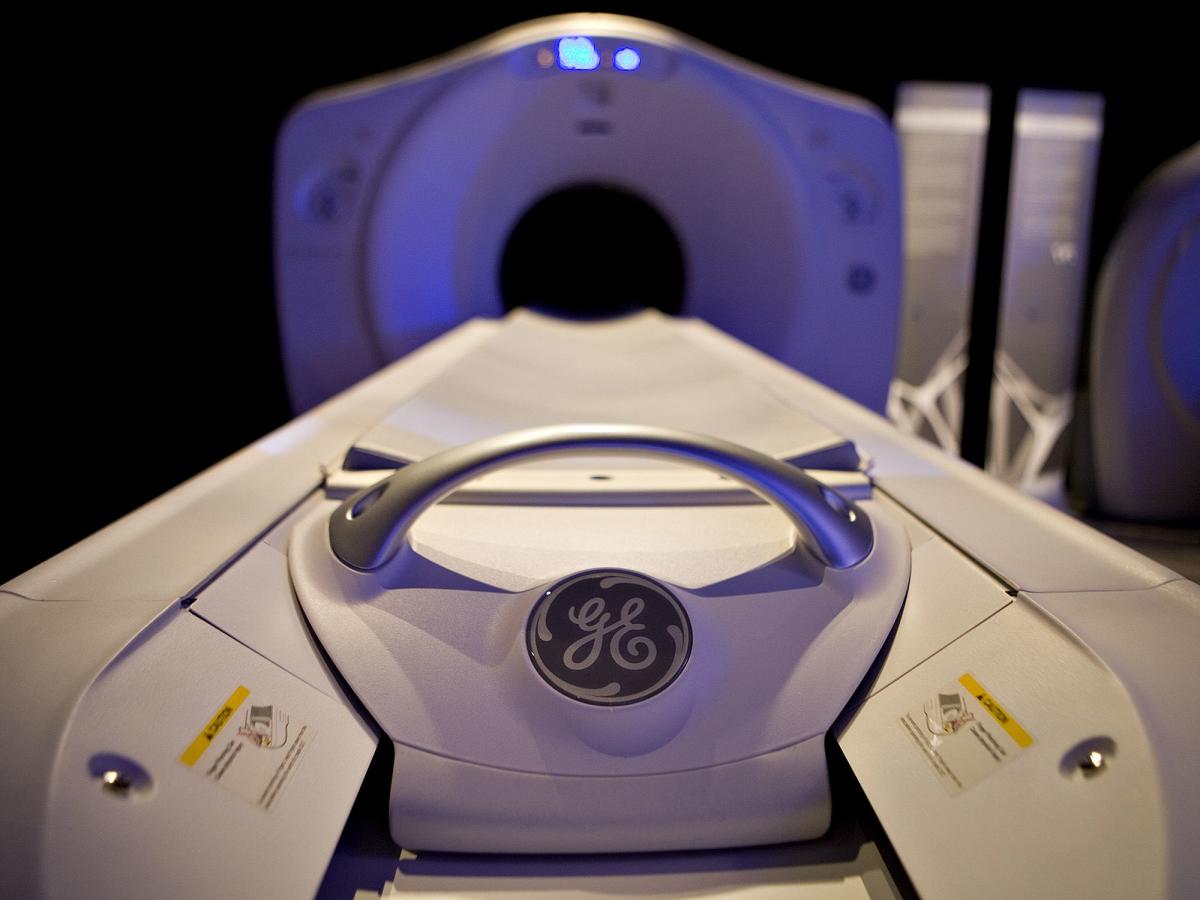 (Bloomberg) — General Electric Co.’s former medical-equipment business surged in its trading debut as investors got their first chance to bet on the now-independent company.

The beginning of trading marked a split roughly 14 months in the making, part of GE Chief Executive Officer Larry Culp’s broader plan to break up the industrial icon. The next and final act comes roughly a year from now with the planned separation of GE’s Power and Renewable Energy divisions, which will become a single entity called GE Vernova.

“We’re on track and confident in our plans to unleash the potential of GE Aerospace and GE Vernova as separate companies in early 2024,” Culp said in a statement. GE reaffirmed its intention to retain about 19.9% of GE HealthCare shares.

Investors in the health-care company will now look for management to accelerate sales and profit growth that have been squeezed over the past two years by the pandemic, soaring inflation and supply-chain turmoil. The company makes medical imaging machines, diagnostic tools and digital products used by hospitals and other providers.

GE HealthCare has set medium-term financial targets of organic sales growth in the mid-single digit percentage range, and an adjusted earnings before interest and taxes margin of up to 20%.

Morgan Stanley analysts have estimated that GE HealthCare shares would fetch $52 to $59.

“As an independent entity, we think GE HealthCare has the potential to unlock value as it hopes to accelerate growth with increased investment and prioritize margin expansion across the enterprise,” they said in a Dec. 21 client note.

Google’s answer to ChatGPT has been criticised after failing to answer a question correctly in a promotional video shared to...

Feb. 9—WALLBURG — The body found on the campus of Ledford Middle School last week was an 18-year-old from High...

Raise your hand if you’re old enough to remember who was president in 2020, when schools were closed down due...

Here’s a look at the Chiefs helmets for Super Bowl LVII.