GENEVA (AP) — The U.N. human rights chief, Michelle Bachelet, said Monday she will not seek a new four-year term after the current one that has been overshadowed by criticism of her response to China’s treatment of Uyghurs and other Muslim minorities in western Xinjiang.

Bachelet made the comments in her opening address to the latest session of the U.N.-backed Human Rights Council, saying that her comments to the session “will be the last which I brief” the 47-member-state body. Rights office spokeswoman Ravina Shamdasani confirmed that meant that Bachelet, a former president of Chile, would not be seeking a second four-year term when the current one ends on Aug. 31.

U.N. Secretary-General Antonio Guterres, who chooses the U.N. rights chief, recently affirmed his support for Bachelet after she faced criticism from the United States and others for allegedly not doing enough to act against alleged rights abuses in Xinjiang during her trip to China last month, when she spoke with President Xi Jinping and other top officials. 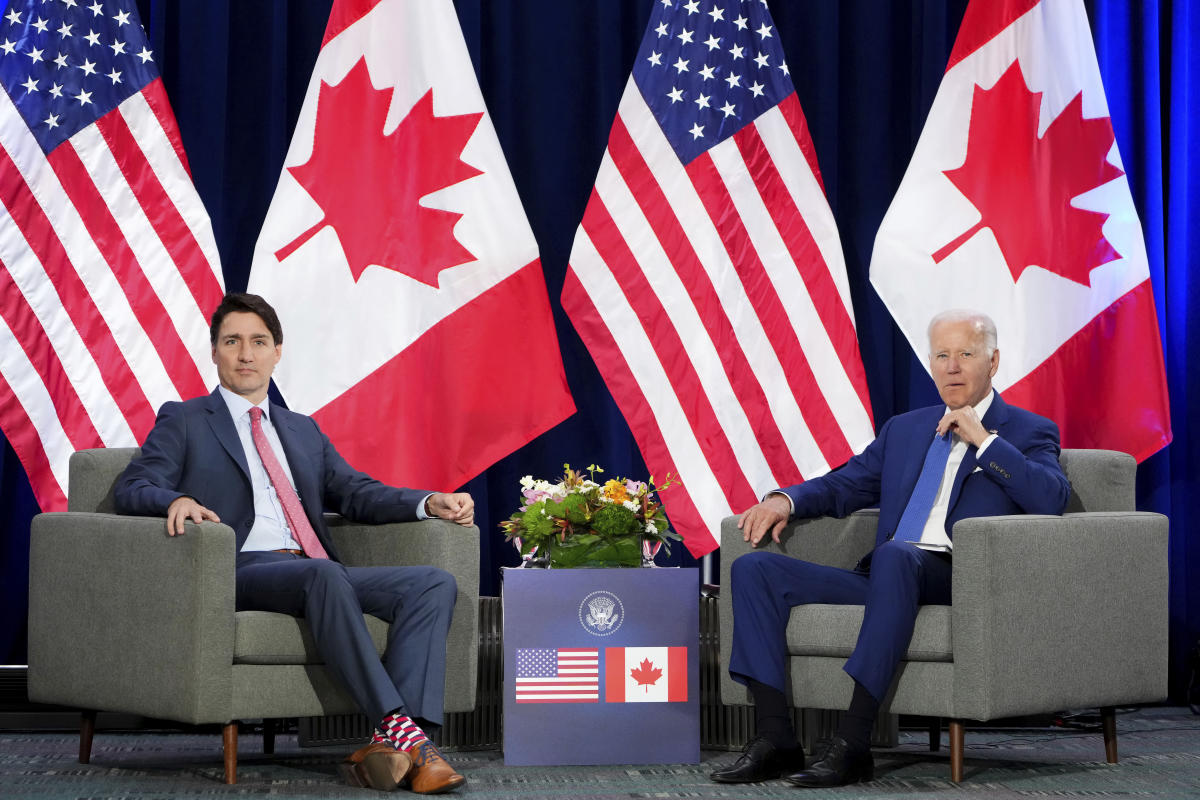