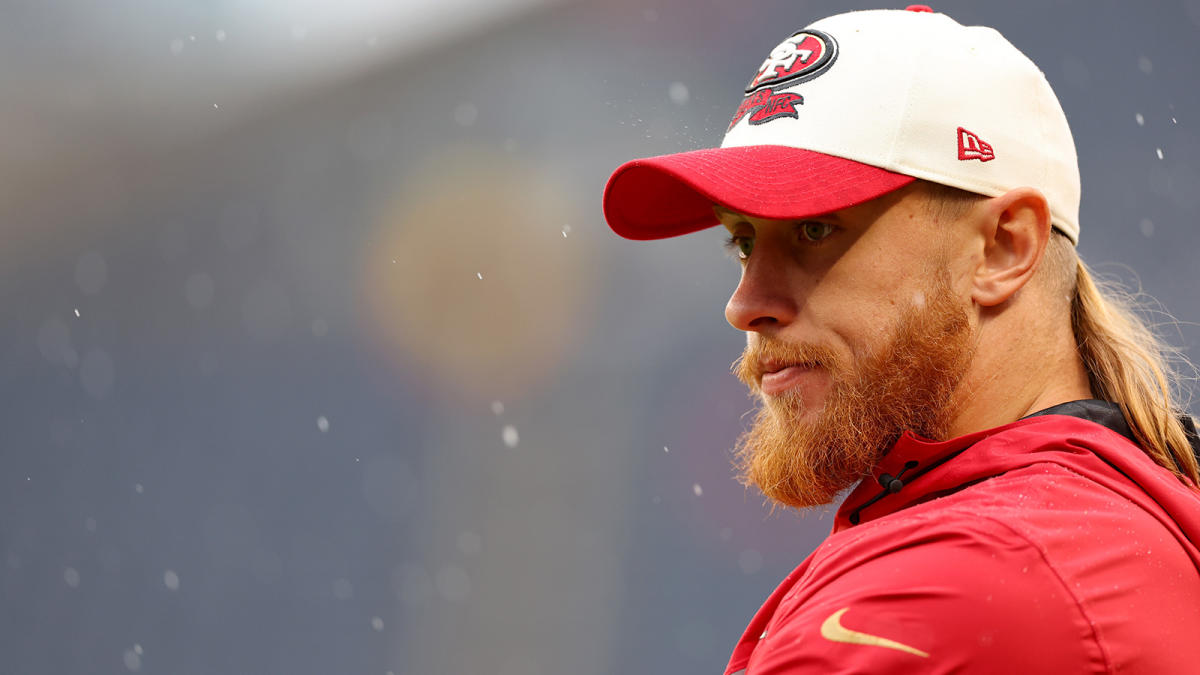 In the aftermath of the team’s season-opening loss to the Chicago Bears, 49ers coach Kyle Shanahan expressed hope Pro Bowl tight end George Kittle would return for a full week of practice.

That will not happen, as Kittle was not scheduled to practice on Wednesday due to a groin injury, 49ers coach Kyle Shanahan said.

The 49ers (0-1) return to action Sunday to face the Seattle Seahawks at Levi’s Stadium in the first NFC West matchup of the season for both teams.

Kittle made the trip to Chicago and was optimistic he could play against the Bears. But Shanahan said the decision was made the night before the game to hold him out of the lineup.

Kittle did not step on the practice field last week due to a groin injury.

Offensive lineman Daniel Brunskill (hamstring) was also not scheduled to practice. He sustained an injury in the 49ers’ first preseason game and recently experienced a physical setback, Shanahan said.

RELATED: 49ers overreactions: Is Week 1 loss to Bears cause for panic?

Injuries have sidelined Kittle for 14 games since he appeared in all 16 games in 2018 and posted career-best numbers with 88 receptions for 1,377 yards and five touchdowns.

Veteran Tyler Kroft started in place of Kittle and played 37 of the 49ers’ 68 offensive snaps. Ross Dwelley and Charlie Woerner were on the field for 19 offensive plays apiece.