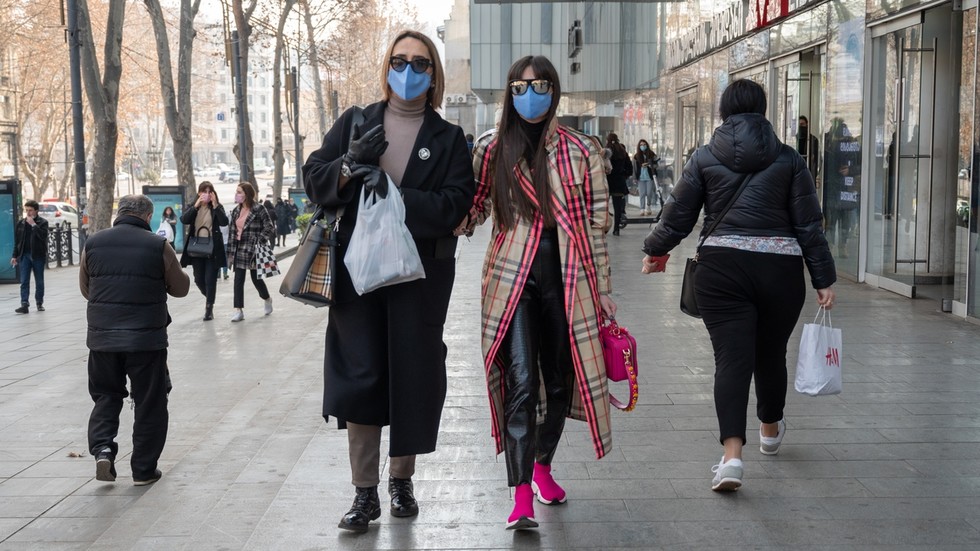 The former Soviet Republic of Georgia and its population are so special and unique that citizens will likely not be subject to strict rules on their Covid passes if they have recovered from the virus, its health minister has said.

Speaking on Thursday, Ekaterine Tikaradze, remarked that “there is no country as special as Georgia in the world – we are unique, and based on that, we will have two green [Covid-19] passes.” One of these, she said, will last “indefinitely” for use domestically.

According to the minister, Georgians, unlike citizens of other European countries, can receive a “green passport” even if they contracted the virus over half a year ago. Explaining the country’s people are so different, she said that it “all probably comes from our genetics and character.”

“There is no surprise that the country will be an exception in terms of Covid certificates,” Tikaradze said. A proposed proof of immunity for international travel, however, will have to be renewed every six months to be accepted abroad.

“I personally believe that it is important for society to gradually get used to the important changes taking place in the world,” she continued. “It is probably good that our citizens will have more flexibility amid a tense, social, economic and epidemiological situation.”

Also commenting on the move on Thursday, the head of the National Center for Disease Control said that Tbilisi was considering the two separate passes for domestic and international use as the majority of countries do not recognize Covid recoveries earlier than six months.

“We are discussing the issue and the Georgian government may allow separate Covid passes for the individuals who have plans to travel, and the QR code of the passes will be harmonized with international standards,” Amiran Gamkrelidze explained.

Tikaradze’s remarks come after Georgian Prime Minister Irakly Garibashvili ruled last week that no matter when a citizen recovered from Covid, they will be given a green pass starting December 1 to enter a number of public spaces, including dining establishments, bars, entertainment venues and other leisure areas.

Since the outbreak of the pandemic, the Caucasus nation has registered over 825,000 Covid cases and tallied more than 11,700 Covid-related deaths.

trendy but won’t get you high