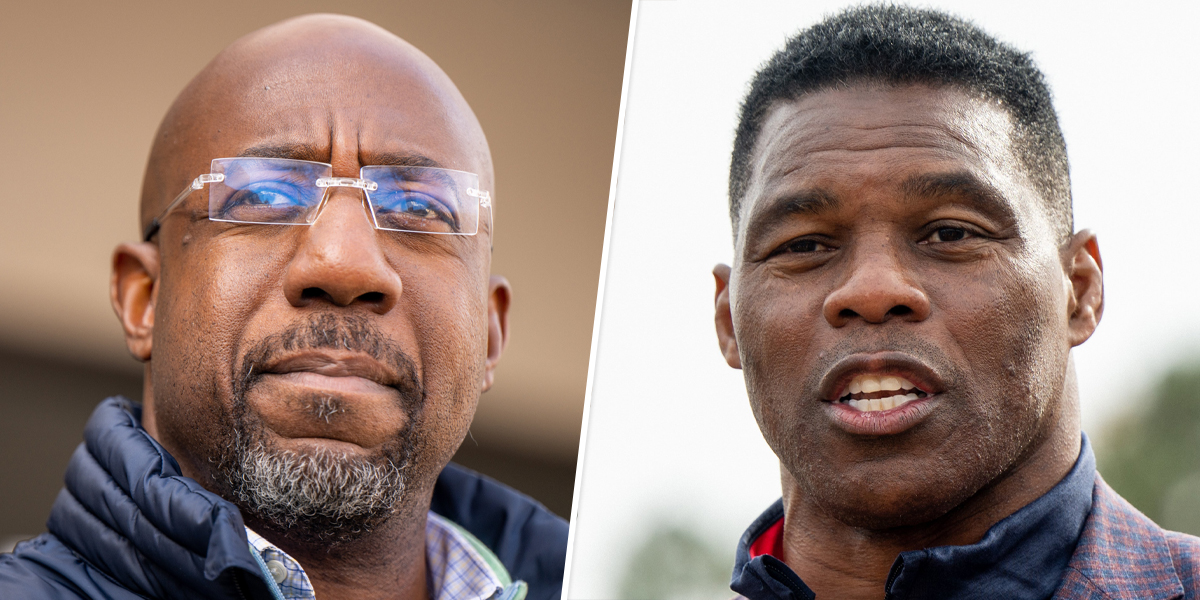 The brief unanimous ruling by the state’s high court upheld last week’s decision by a Fulton County judge blocking a directive from Georgia’s secretary of state, which prohibited counties from voting on the Saturday after Thanksgiving.

Secretary of State Brad Raffensperger, a Republican, had argued that changes to Georgia voting laws meant that there could be no early voting on Nov. 26, the only Saturday when it would have been possible for Georgians to cast an early vote in the Dec. 6 runoff election between Democratic Sen. Raphael Warnock and Republican Herschel Walker.

Early voting is required to be available statewide Monday through Friday of next week.

“The Court finds that the absence of the Saturday vote will irreparably harm the Plaintiffs, their members, and constituents, and their preferred runoff candidate,” Judge Thomas A. Cox wrote in a ruling last Friday.

The dispute centered on a provision of Senate Bill 202, signed by Republican Gov. Brian Kemp in March 2021, which stipulates that early in-person voting must not be held on any Saturday that follows a “public or legal holiday” on the preceding Thursday or Friday. Raffensperger contended that meant there could be no early in-person voting on Nov. 26, the Saturday following Thanksgiving.

Attorneys for the Democrats and Warnock’s campaign argued the section of the law Raffensperger cited applied to primaries and general elections, but not to runoff elections. Cox agreed.

In a joint statement Wednesday, the Warnock campaign, the Democratic Senate Campaign Committee and the state Democratic Party called the state Supreme Court ruling “a victory for every Georgia voter.”

Early voting opened in at least one of the state’s 159 counties on Tuesday.

In a court filing, Democrats said at least 19 counties with a total of over 4 million residents were planning on offering early voting on Saturday.