Arrested Cop Sachin Vaze Made To Walk Near Mukesh… 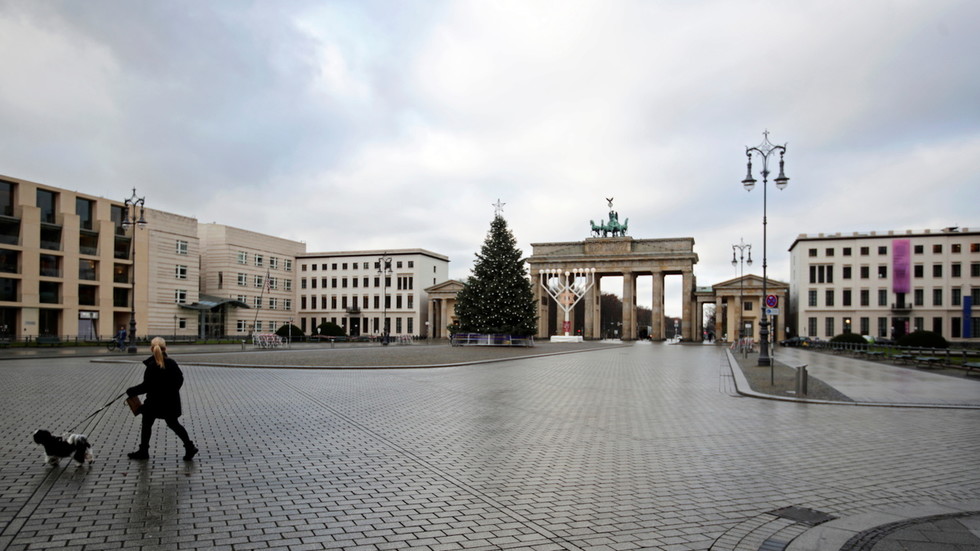 The likely extension of Germany’s national lockdown will reportedly have a major negative impact on the country’s economy, turning 2021 into a year of economic frustration.

With Covid-19 infection rates still running high, German authorities are likely to extend the current national lockdown beyond January 10. Berlin introduced nationwide social restrictions before Christmas, which included the closure of restaurants and most shops.

If the measures remain in force, the country will face a wave of bankruptcies, as well as mounting unemployment, according to experts quoted by Die Welt newspaper.

“If enterprises go bankrupt, then short-term payoffs to workers won’t help with unemployment [which is] expected to rise,” President of the German Institute for Economic Research (DIW Berlin) Marcel Fratzscher said in an interview.

Fratzscher expects some companies to lay off workers and go broke with no new jobs emerging in the near future.

German Chancellor Angela Merkel is expected to meet with state premiers on Tuesday. The leaders are set to decide whether to prolong the restrictions that were introduced in early December.

“Any decision taken in favor of healthcare becomes detrimental for the other sectors,” said Armin Laschet, minister-president of North Rhine-Westphalia, highlighting the importance of weighing up all the pros and cons.