Ghulam Farid Sabri left this world twenty-six years ago but till today he is being remembered in the people’s hearts.

Haji Farid, who inspired the art of Qawwali, was born in India in 1930, and for the first time in 1946, on the Urs of Mubarak Shah, Qawwali was read in front of thousands of people, who were greatly appreciated and watched by this great artist. Has made the world his own.

In the late 70’s and ’80s, Farid Sabri and his brother, the popular Sabri pair, had no friends.

Ghulam Farid used to listen to the listeners when he performed the concerts. His poems also became part of Pakistani and Indian films. He was also awarded the Presidential Award in 1994.

Massive crowd on roads in Pakistan for Imran Khan

On April 5, 1994, this bright star of the Qawwali world left his fans and fled to the world, but even today, the mention of Qawwali remains incomplete without the mention of Sabri. 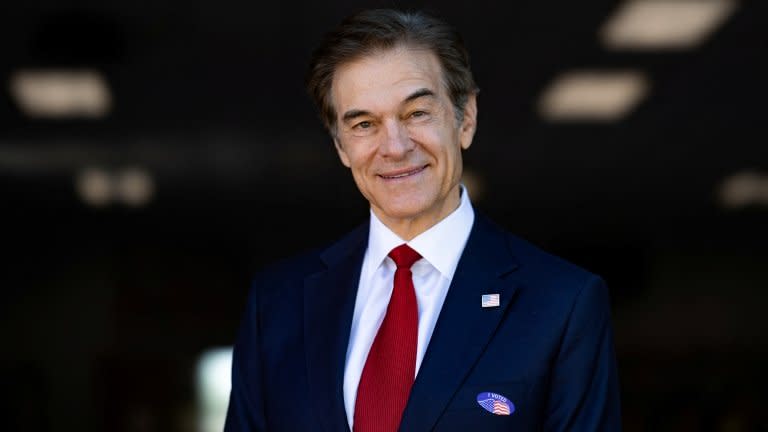 What Draymond Green believes is Warriors' key to success vs. Mavericks