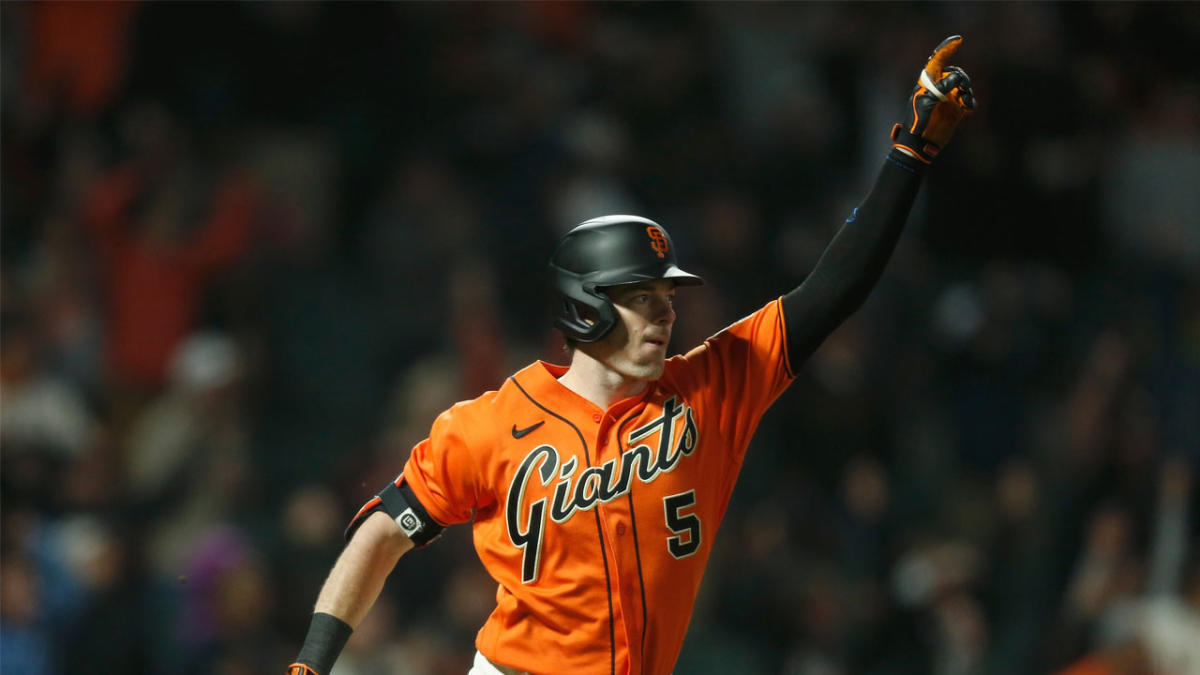 SAN FRANCISCO — At the end of a week with plenty of roster churn, the Giants took three more players off the 40-man roster while giving two guaranteed deals for 2023, but they did not reach agreements with some of their bigger arbitration-eligible names.

Friday was the deadline for teams to tender contracts to players eligible for arbitration and the Giants agreed to one-year contracts with outfielder Mike Yastrzemski and reliever Scott Alexander. They did not reach agreements with Logan Webb, Thairo Estrada, Tyler Rogers, John Brebbia, Jakob Junis, Austin Slater, J.D. Davis and LaMonte Wade Jr. but all were tendered contracts and will exchange figures with the Giants in January.

The Giants had a large arb-eligible group, but they didn’t have many difficult decisions and took care of several of their notable non-tender candidates before Friday’s deadline. Right-hander Jharel Cotton was outrighted off the roster in October, Zack Littell was outrighted earlier this month, and Jarlin Garcia was DFA’d earlier this week.

On Friday, they non-tendered 10 more, including seven players who had been DFA’d earlier in the week. The most notable members of that group were Garcia and Jason Vosler.

The Giants cleared out three more roster spots Friday by non-tendering relievers Mauricio Llovera and Alex Young and infielder Donnie Walton. The latter move could be particularly noteworthy down the line as the pitcher the Giants sent to Seattle in exchange for Walton — Prelander Berroa — has since become one of their better prospects and was recently added to the Mariners’ 40-man roster.

The Giants generally have tried to avoid arbitration and reach one-year deals with players before the November deadline. They had just two such agreements this year, with Yastrzemski signing for $6.1 million, according to ESPN’s Jeff Passan.

With this week’s moves, the Giants’ 40-man roster currently has 37 players on it.