Lucid Is Offering Discounts to Sell Its EVs. Why That Could Signal a Bigger Problem.

Dear Tax Guy: Our accountant charged us $486 for a simple gift-tax return. Why on earth would it cost so much?

New concessionaires will have to reemploy closed satellite casino workers

Which Billionaire Owns The Most Land In The U.S.? Hint, It's Not Bill Gates

Sure bets: A non-gamblers’ guide to New England destination casinos

Can you still retire on $1 million? That’s what today’s millionaires want to know. 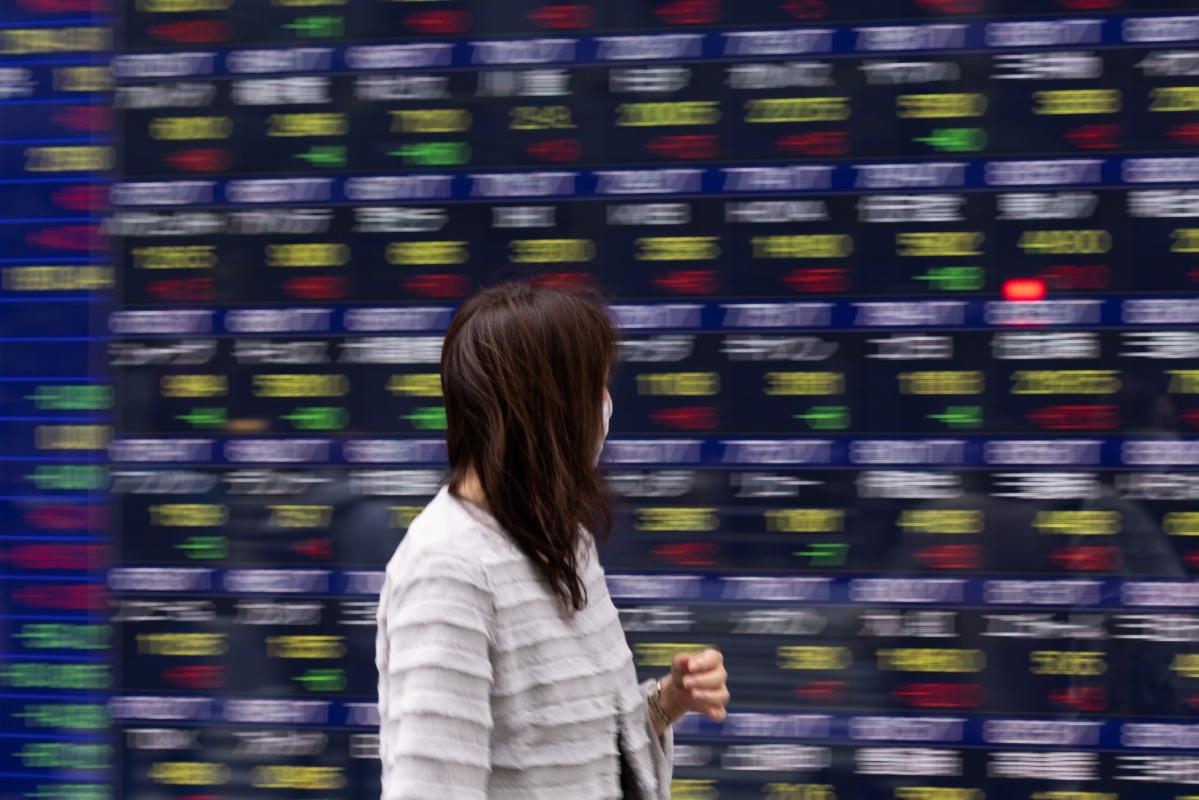 (Bloomberg) — Global stocks and currencies were mixed amid a subdued tone in markets on Friday. Treasuries climbed as trading resumed after the Thanksgiving holiday in the US.

The dollar fluctuated after three straight days of losses.

US markets will have a shortened session on Friday after the full-day closure Thursday.

Yields on Japan’s benchmark 10-year bond rose one basis point to 0.25%, the top of the central bank’s target band, after Tokyo’s inflation picked up more speed to hit its fastest pace in 40 years.

Malaysia’s ringgit extended a rally as the appointment of a new prime minister cleared the political gridlock that has gripped the nation since recent elections.

The won climbed after the central bank governor said he needed to see strong signs of inflation under control before discussing any prospect of a pivot away from policy tightening.

Oil headed for a third weekly loss as the European Union weighs a higher-than-expected price cap on flows of Russian crude and slowdown concerns threaten the outlook for energy demand.

Gold was poised for a modest weekly gain.

Atatiana Jefferson’s sister Ashley Carr was the last prosecution witness to testify as the murder trial of former Fort Worth...

Shaikin: Dodgers’ payroll could be affected by Trevor Bauer decision

Trevor Bauer remains under contract with the Dodgers through 2023, and that could affect the players they can sign during...

M3GAN can’t sleep, can kill, and can obviously dance in new trailer

Between directing the original Saw film and his stewardship of the Conjuring franchise, filmmaker James Wan may have done more...

The Flaming Lips’ Wayne Coyne in ‘Christmas on Mars.’ (Photo: Warner Bros.) Many psychedelic seasons ago, the weirdest holiday movie...

The Flaming Lips’ Wayne Coyne in Christmas on Mars. (Photo: Warner Bros.) Many psychedelic seasons ago, the weirdest holiday movie...

Charlize Theron Realized Aeon Flux Would ‘Flop’ While Making It: ‘Definitely Knew We Were in Trouble’

Beverly D’Angelo’s Ex-Husband Gladly Divorced Her So She Could Be with Al Pacino: ‘He’s Fantastic’

Charlize Theron has revealed that her stint on Arrested Development likely saved her from Hollywood jail after her 2005 sci-fi...

Former Panthers QB Baker Mayfield claimed by Rams: What it means for his future

The Carolina Panthers waived former starting quarterback Baker Mayfield on Monday. He was claimed by the Los Angeles Rams on...

Jim Leonhard, who played four seasons at UW and has been a member of the coaching staff for seven seasons,...

Fantasy Football: Which running backs have the best playoff schedules?

Is Jonathan Taylor going to be a league winner after all? His fantasy playoff schedule looks fun. Scott Pianowski audits...

What to make of the Cowboys going cold on OBJ

The Cowboys have been publicly recruiting Odell Beckham for several weeks, but the excitement has seemingly scaled back after he...

Coach Prime already making waves at Colorado, Scott Satterfield is in at Cincinnati & Heisman Trophy finalists have been announced

Dan Wetzel, Si’s Pat Forde & SI’s Ross Dellenger have a pod filled with news and analysis regarding the fallout...

ESPN NFL analyst Rex Ryan says why he was blown away by how Brock Purdy performed in the 49ers' 33-17...

Former Fairfield tight end Erick All is transferring from Michigan and has a list of three finalists.