Perween Rahman was a Pakistani social activist, and the director of the Orangi Pilot Project Research, and Training Institute. She got killed in Karachi on 13 March 2013. On this day Google dedicates doodle to Perween on her 65th birthday. 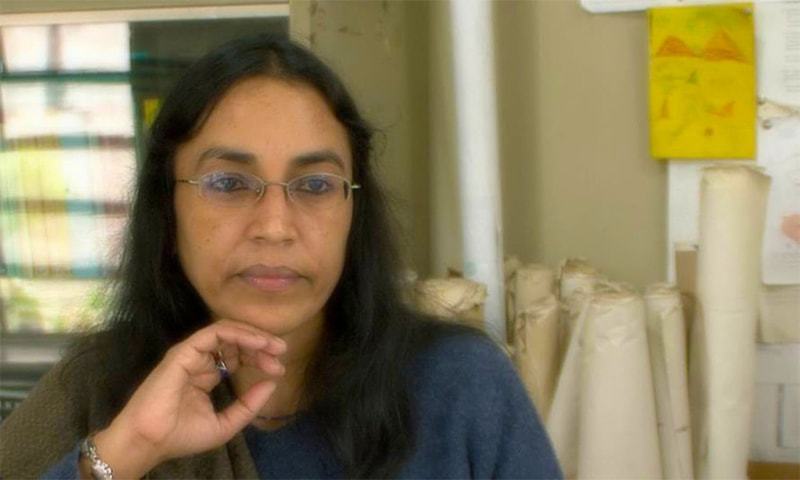 Who was Perween Rahman?

Rahman was born on January 22, 1957, in Bangladesh, Dhaka. Born in a Bihari family, later moved to Karachi. She got a Bachelor of Architecture degree from Dawood College of Engineering and Technology in 1982. In 1983, she become joint director of the “Orangi Pilot Project” (housing, and sanitation) programs. On March 13, 2013, She was killed in Karachi near Pirabad Police Station when 4 gunmen opened fire on her vehicle. She was the sister of author and teacher Aquila Ismail.