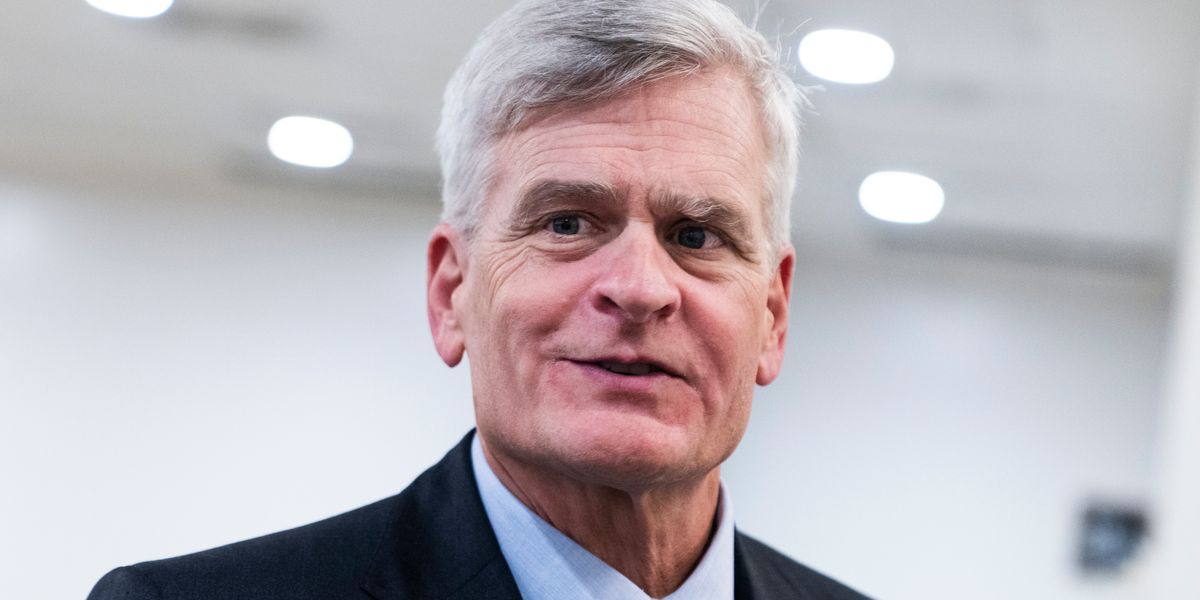 Cassidy is notable in that his statement directly called out Trump by name, unlike some other prominent Republicans, who offered mealy-mouthed condemnations. The senator also chose to weigh in hours before the Senate returned to Washington, where lawmakers are sure to be asked about the controversial meeting by reporters on Capitol Hill.

Cassidy was one of the seven Republicans who voted to convict Trump for inciting the deadly Jan. 6, 2021, insurrection at the U.S. Capitol. The senator doesn’t face reelection until 2026, giving him more freedom to speak out than other elected GOP officers.

Sen. Susan Collins (R-Maine) also denounced the dinner on Monday. Trump “never should have had a meal or even a meeting with” Fuentes, she told NBC News.

Most Republicans were silent following the dinner at Trump’s Mar-a-Lago resort on Friday. The few GOP officials who did speak out have criticized Trump in the past. Republican congressional leaders have yet to weigh in.

Fuentes, a right-wing political extremist, proudly espouses racist and antisemitic views. He has denied the Holocaust and he attended the “Unite the Right” neo-Nazi rallies in Charlottesville, Virginia, in 2017. Ye made a number of antisemitic comments earlier this year, earning him suspensions on social media platforms.

Over the weekend, Trump confirmed the dinner took place but claimed he had no idea who Fuentes was. He also claimed that Ye said nothing antisemitic as the men dined.

Trump announced his campaign for president earlier this month, with mixed reaction from Republican officials across the country.