Government ‘optimistic’ stadiums will return to full capacity from 22 October 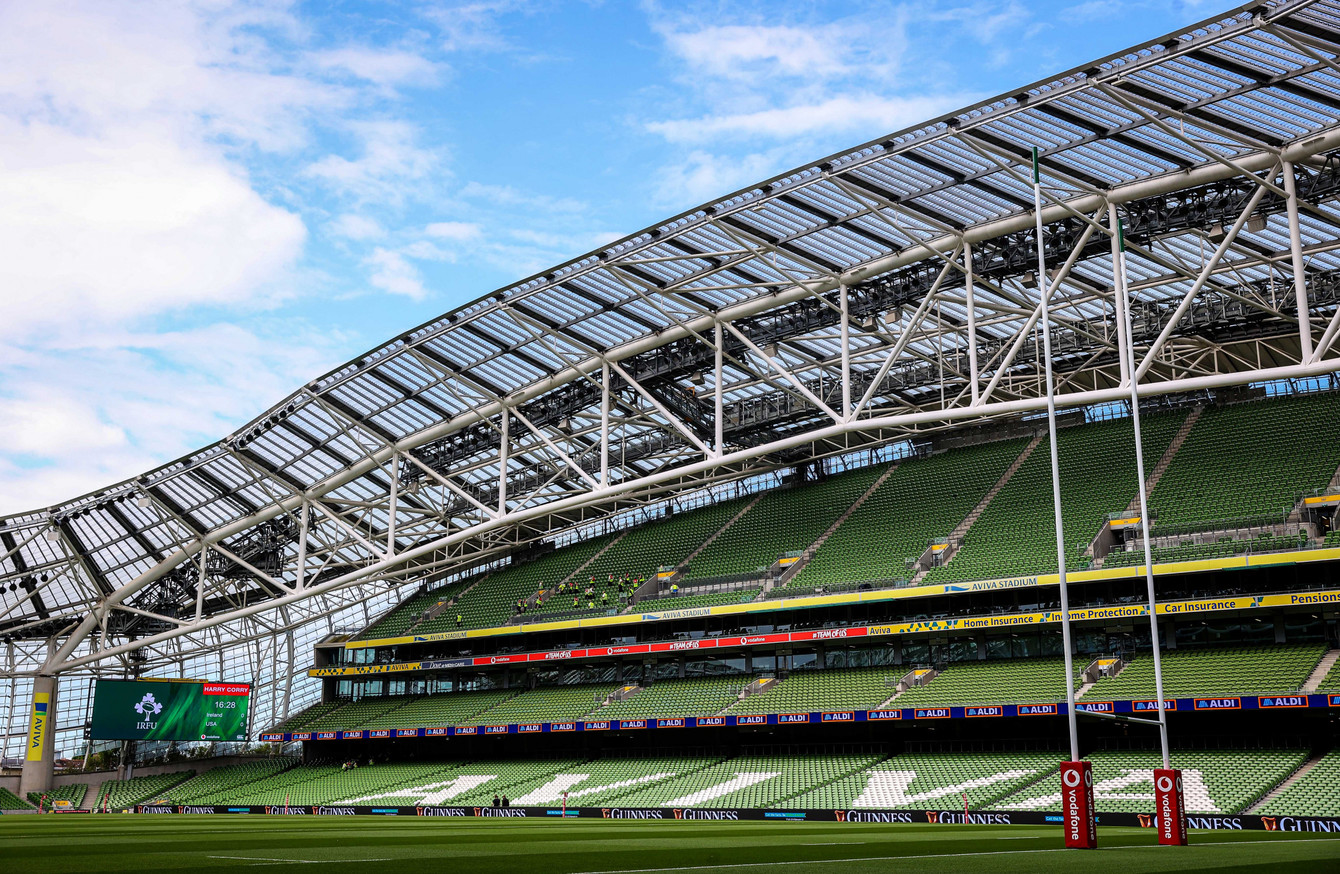 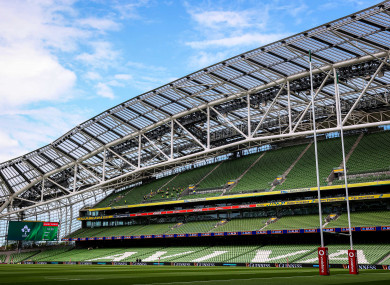 THE GOVERNMENT IS optimistic that stadiums in Ireland will return to 100% capacity from 22 October, when all remaining Covid-19 restrictions are expected to be lifted.

The Minister of State for Sport, Jack Chambers, says a final decision on the full reopening of stadiums is expected early next week.

“I’d be hopeful and optimistic that we’ll see a full return of spectators in the aftermath of 22 October,” Chambers said.

There are a number of major sporting fixtures due to take place next month, with the Irish football team hosting Portugal in a World Cup qualifier fixture on 11 November, while the Irish rugby team have three home fixtures in the diary, including the highly-anticipated visit of the All Blacks on 13 November.

“I think in the multiplicity of the pilot events that we’ve had, it happened in a really safe way and I think we continue to build the confidence in that, particularly with the vaccination data that we have.

“Ireland are playing Portugal in November. We’ve obviously got rugby internationals too, so that in line with all other range fixtures across the domestic system, I’d like to see that and I think we can be hopeful and optimistic that it will happen.”

Chambers was also asked if Ireland should be proceeding with a bid to host the 2030 World Cup, with a feasibility study currently examining the prospect of a joint-bid from Ireland and the UK.

“We have some some excellent stadia at the moment in this country, which have had the capital investment over recent years.

“I think we’re planning a long time out, obviously it’s 2030. There’s ongoing engagement between the two governments and the football associations as well. Structures being established there to to assess the bidding process.

“Major events bring a huge amount of economic benefits to the state but also lift our people, if you look at even the Ryder Cup coming in 2027.

“The major events unit that we have in our department are always open to thinking big about the major events that can come to our shores, and this is one of the biggest globally.

“I think our infrastructure would handle any such event and we’re ambitious to see the current process progress with the UK and with the football associations.”