Halo Infinite 2021: The legendary Halo series returns with its most expansive Master Chief story yet.

Campaign: When all hope is lost and humanity’s fate hangs in the balance, the Master Chief is ready to confront the most ruthless foe he’s ever faced. Begin anew and step inside the armor of humanity’s greatest hero to experience an epic adventure and finally explore the scale of the halo ring itself.

Forge: Halo’s epic content creation tool is back and more powerful than ever. More information to come later this year.

Cross-Generation Gaming: Infinite provides an amazing experience across the Xbox One and a newer family of consoles as well as PC. On Xbox Series X as well as supported PCs, enjoy enhanced features like up to 4k resolution at 60FPS in campaigns and greatly reduced load times creating seamless gameplay that usher in the next generation of gaming.*

According to Microsoft, Master Chief returns in Halo Infinite, the third chapter of the “Reclaimer Saga”, with “his greatest adventure yet to save humanity”. The storyline of Infinite will be “much more human”, with the Master Chief playing a more central role than in Halo 5: Guardians.

The E3 2018 trailer indicated that the story will be set in an Infinite’s ring that has mysteriously suffered damage and also showcased the design of Master Chief’s MJOLNIR armor to return to a design similar to that seen in Halo 2 and 3. 343 Industries later confirmed this ring to be Installation 07 (also known as Zeta Halo. The Banished, a violent Brute-led mercenary organization first seen in Halo Wars 2, appear as enemies.

We will update you as soon as we have more news on Infinite 2021, Join our Infinite’s Reddit community 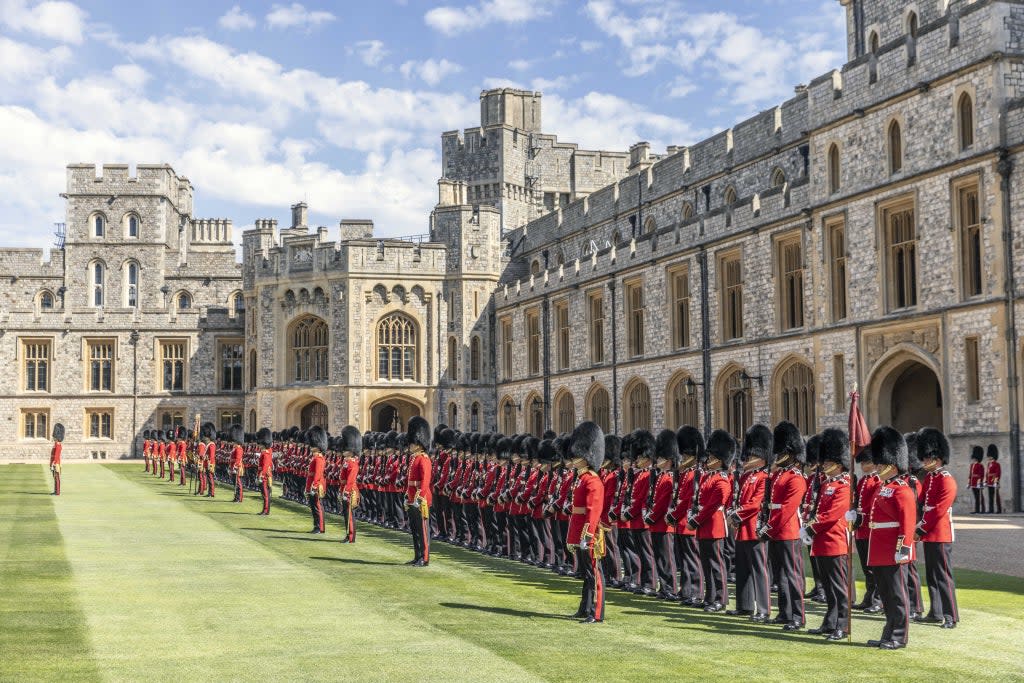