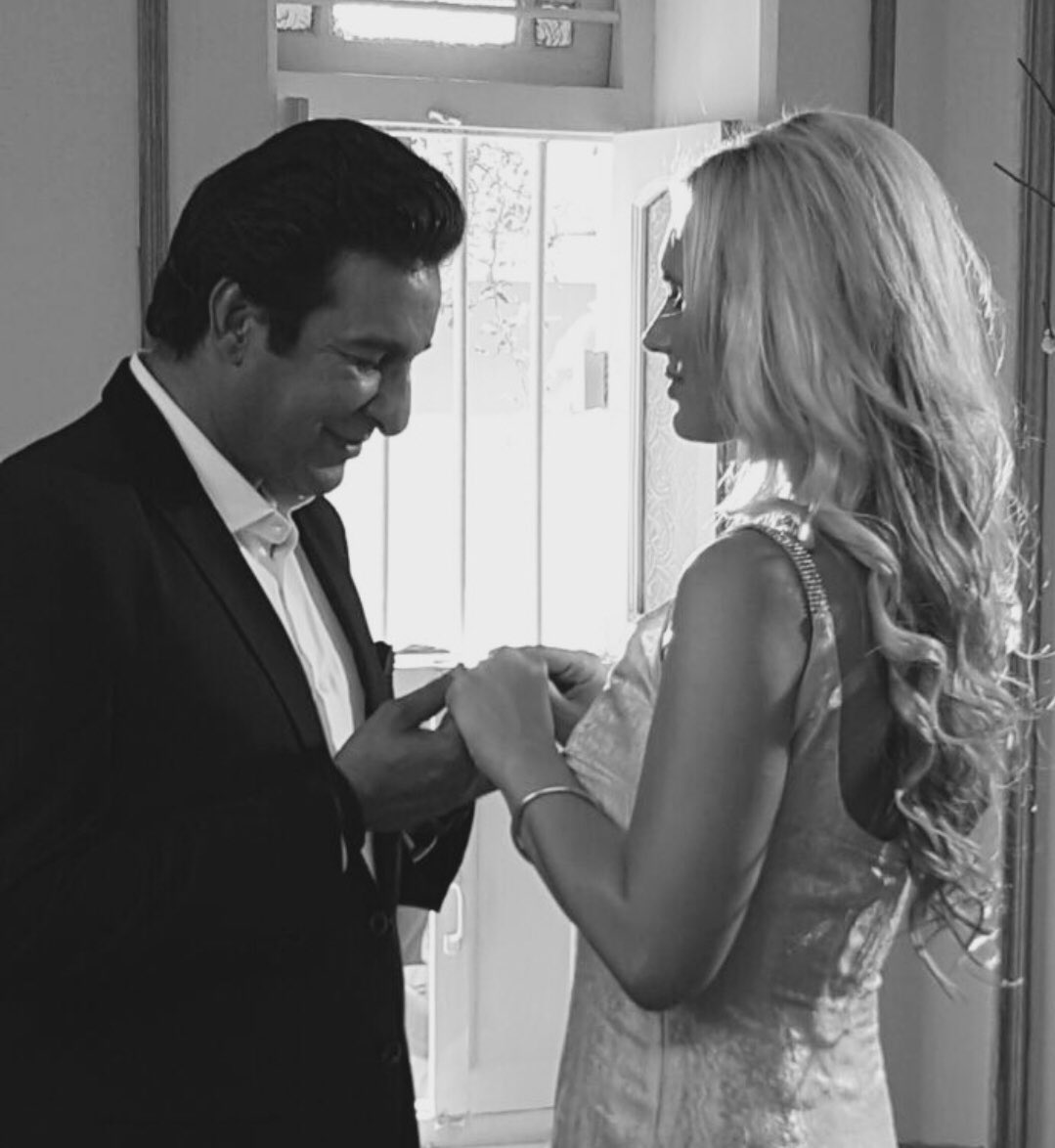 According to details, legend bowler Wasim Akram was born on June 3, 1966, in Lahore. He completed his education at Government Islamia College, Lahore. He is considered to be the best left-arm bowler in the world. Wasim, who made a sudden entry into cricket, had a domineering start to his career, taking 414 wickets in 104 Test matches. He played a total of 356 ODIs in which he took 502 wickets.

On the occasion of Akram’s birthday, the ICC, as well as the Pakistan Cricket Board, have congratulated the fast bowler on his birthday

Happy 56th Birthday to my Sultan 🥰
Wishing you love, health and happiness,
If we have that then we have everything!
Can't wait to see you soon InshAllah @wasimakramlive pic.twitter.com/8N6f0273qu

Related Topics:wasim akram
Up Next

Forests got fire in Azad Kashmir